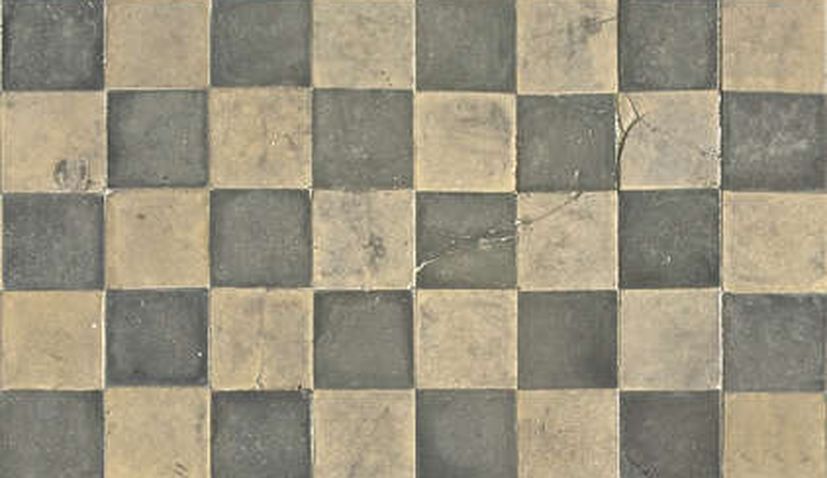 This week the oldest trace of the Croatian checkers has been found in Vučedol near the eastern city of Vukovar, which was one of the most important archaeological sites in Europe.

The evidence of the earliest use of checkers, which Croatia is now famous for all over the world, was found on a 5,000-year-old handmade ceramic, HRT reports. 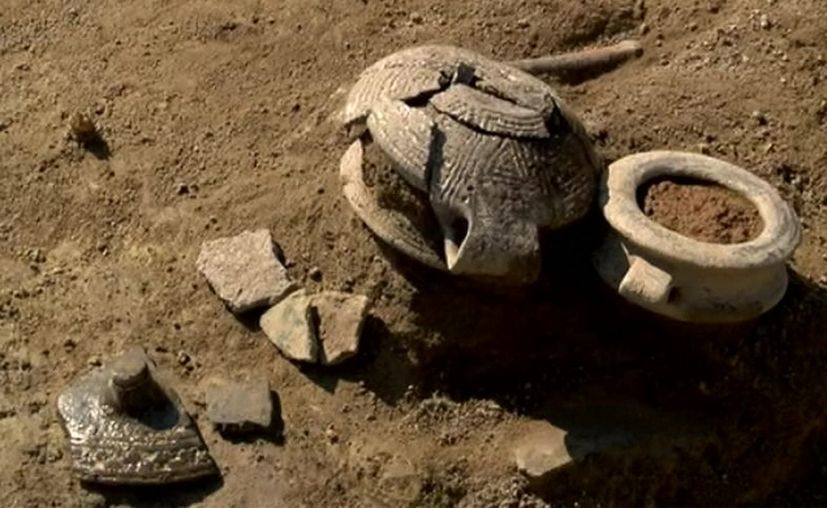 “Interesting handmade ceramics were found with the well-known Croatian symbol on it. It is a Vučedol plate which is missing one leg. You can see on this side the checkers. You can say that this is the oldest traces currently of the checkers,” Danijela Roksandic, an assistant at the archeology department of the University of Zagreb’s Faculty of Humanities and Social Sciences. 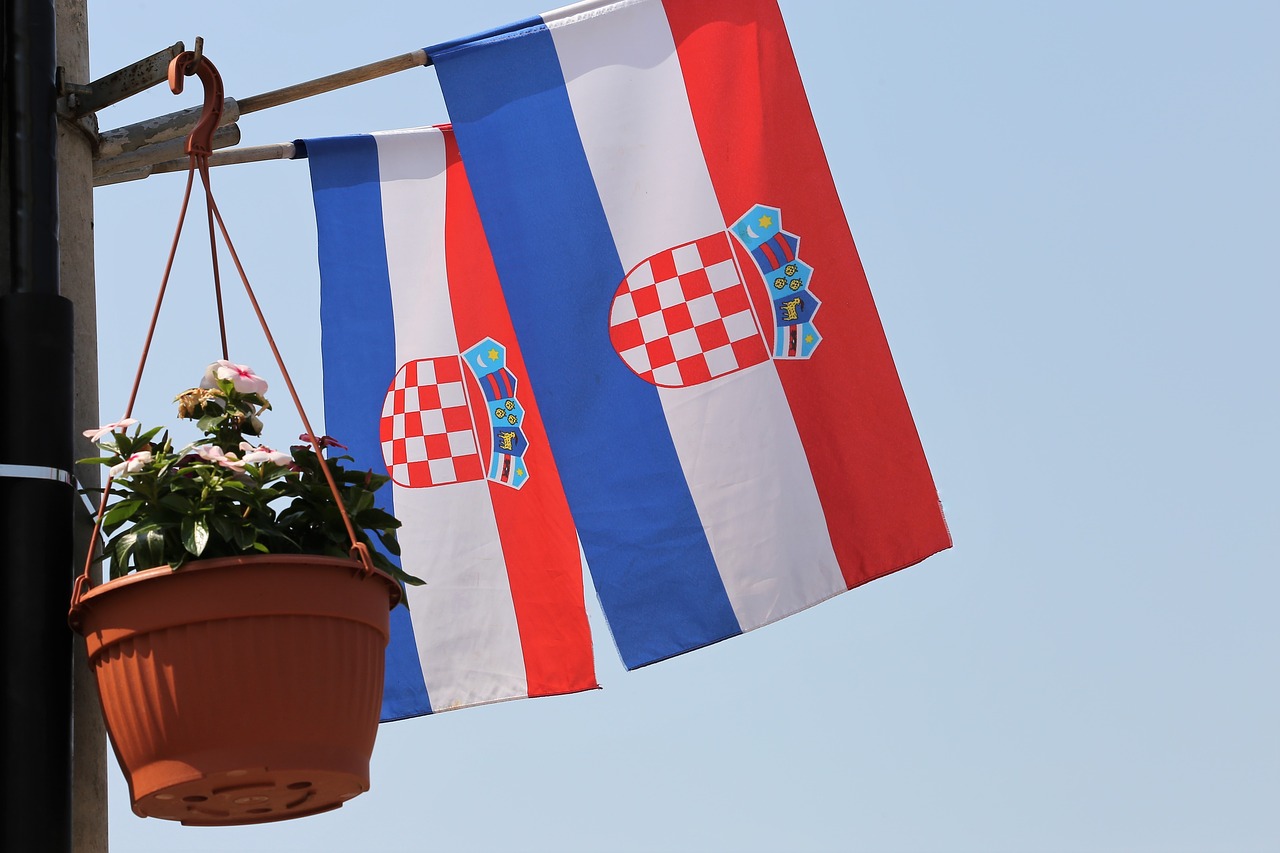 Checkers are the symbol of Croatia

The Vučedol culture flourished between 3000 and 2200 BC centered in Syrmia and eastern Slavonia on the right bank of the Danube river. It was thus contemporary with the Sumer period in Mesopotamia, the Early Dynastic period in Egypt and the earliest settlements of Troy.

One of the major places they occupied is present-day Vučedol, a location six kilometers downstream from the town of Vukovar, Croatia. It is estimated that the site had once been home to about 3,000 inhabitants, making it one of the largest and most important European centers of its time. 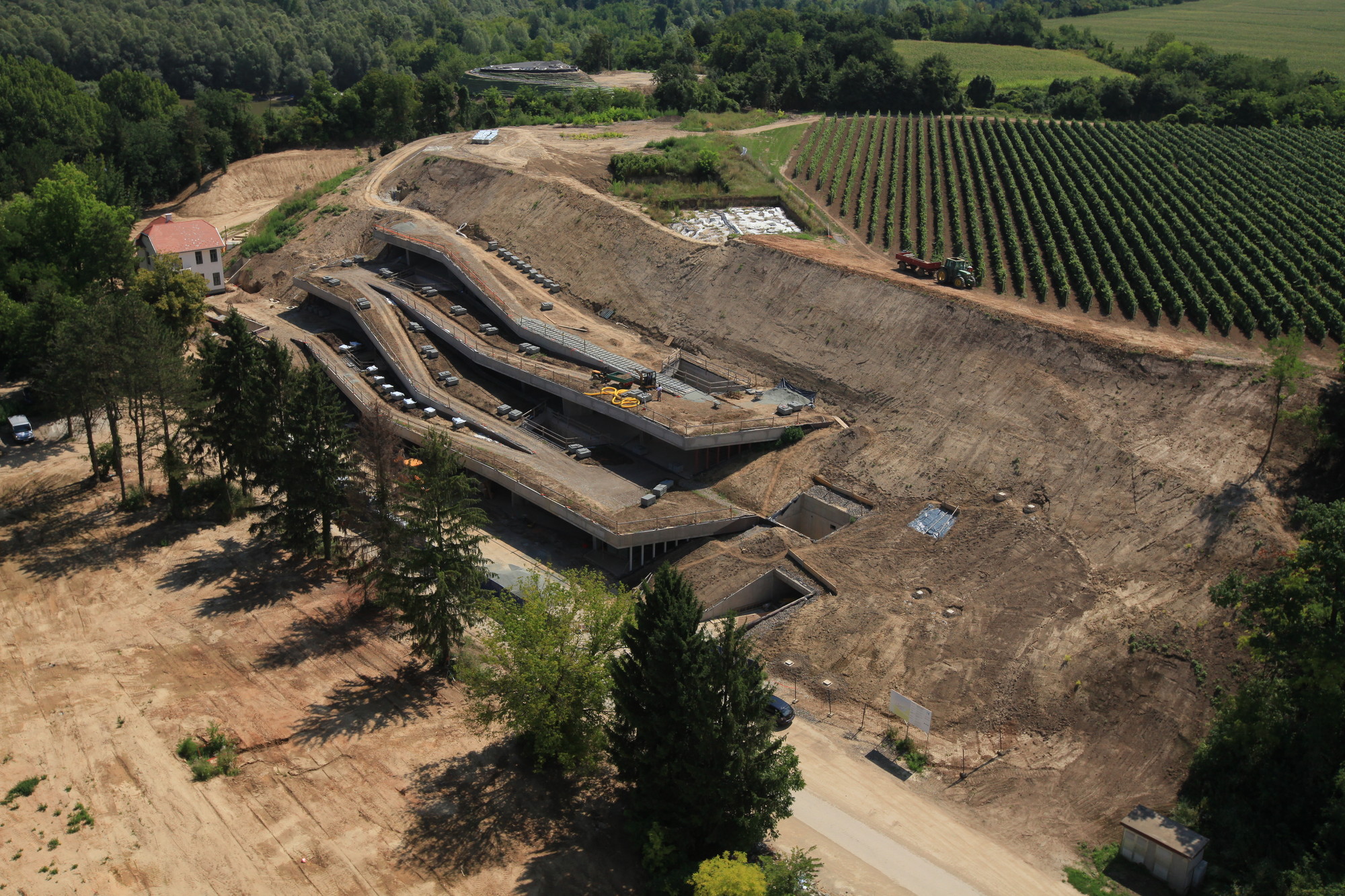 The early stages of the culture occupied locations not far from mountain ranges, where copper deposits were located, because of their main invention: making tools from arsenical copper in series reusing double, two-part moulds.

In modern times, Vučedol ceramics have become famous worldwide. A very characteristic bi-conical shape and typical ornaments evolved, in many cases with typical “handles” which were almost non-functional, but were key to understanding ornaments that had symbolic meanings, representing terms such as “horizon”, “mountains”, “sky”, “underworld”, “sun”, “constellation of Orion”, “Venus”, et cetera.