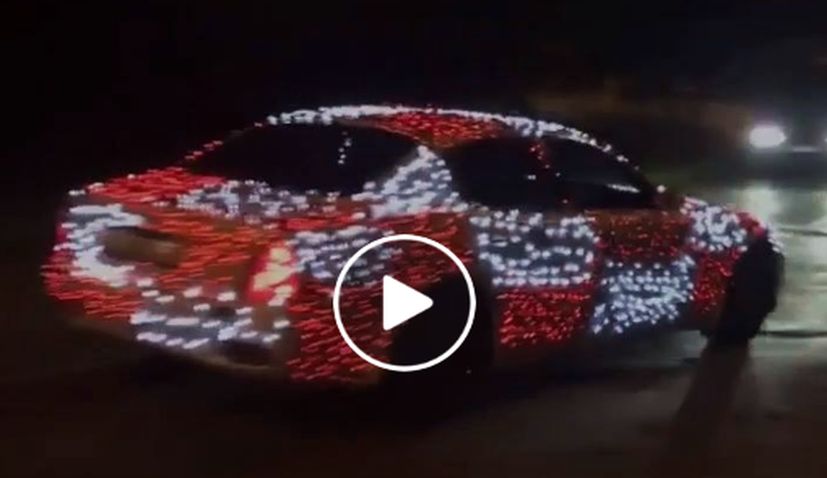 A car decorated with lights in Croatia’s famous red and white checkers was a hit last night in Zagreb as fans in the capital celebrated victory over Denmark at the World Cup.

Football fever has gripped the nation as Luka Modric and the team march on in Russia, and one particular fan in Zagreb has gone the extra mile to show his support.

The fan decided to decorate his car with 17,200 lights in red and white and it was turning heads last night as it turned up on the main square in Zagreb. According to daily 24sata, it took the fan two days to put together with 5 friends, using 43 boxes of 400 lights.

The lights need a special battery which the driver keeps under his seat.

Cost of turning the car into a fan mobile? Around 500 euros. Check out the video below courtesy of 24sata.