One of the most popular and long-lasting rock bands from Croatia – Prljavo kazalište – are currently selling out venues in America and Canada on their 40th-anniversary jubilee tour.

After visiting Australia earlier in the year, Prljavo kazalište started their the North America leg of their World Tour in April with concerts in Toronto, Chicago and New York. This week they head to play in San Francisco (3.05), Los Angeles (4.05), Calgary (5.05) and Vancouver (6.05). 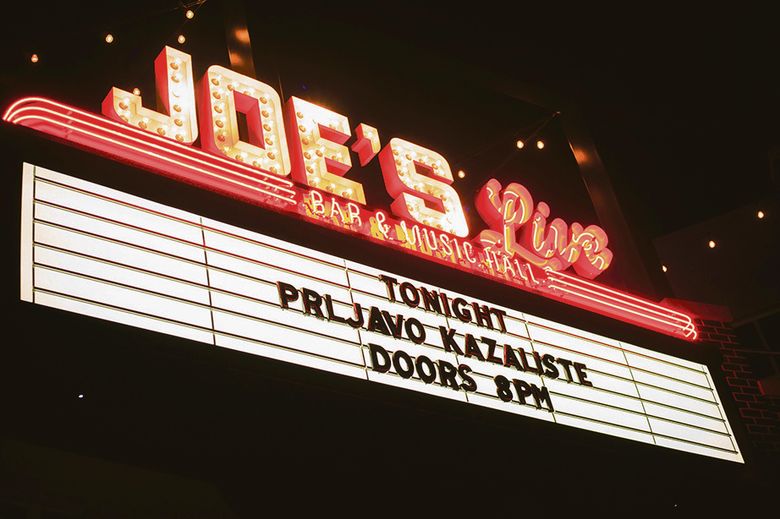 The U.S. tour is the band’s tenth with the first three concerts selling out. Prljavo Kazalište entertained the crowd with hits from their 14 studio albums over the last 40 years like “Marine”, “Sve je lako kad si mlad”, “S vremena na vrijeme” and “Mojoj Majci”.

The band returns to Zagreb to play at NK Zagreb stadium on 31 May before heading to the UK to play their first ever concert in London.

Prljavo kazalište will play in London on 7 June 2018 at The Grand Theatre, a venue which has seen the likes of Oasis, Jamiroquai, Muse, The Verve and other big names in world music perform at. 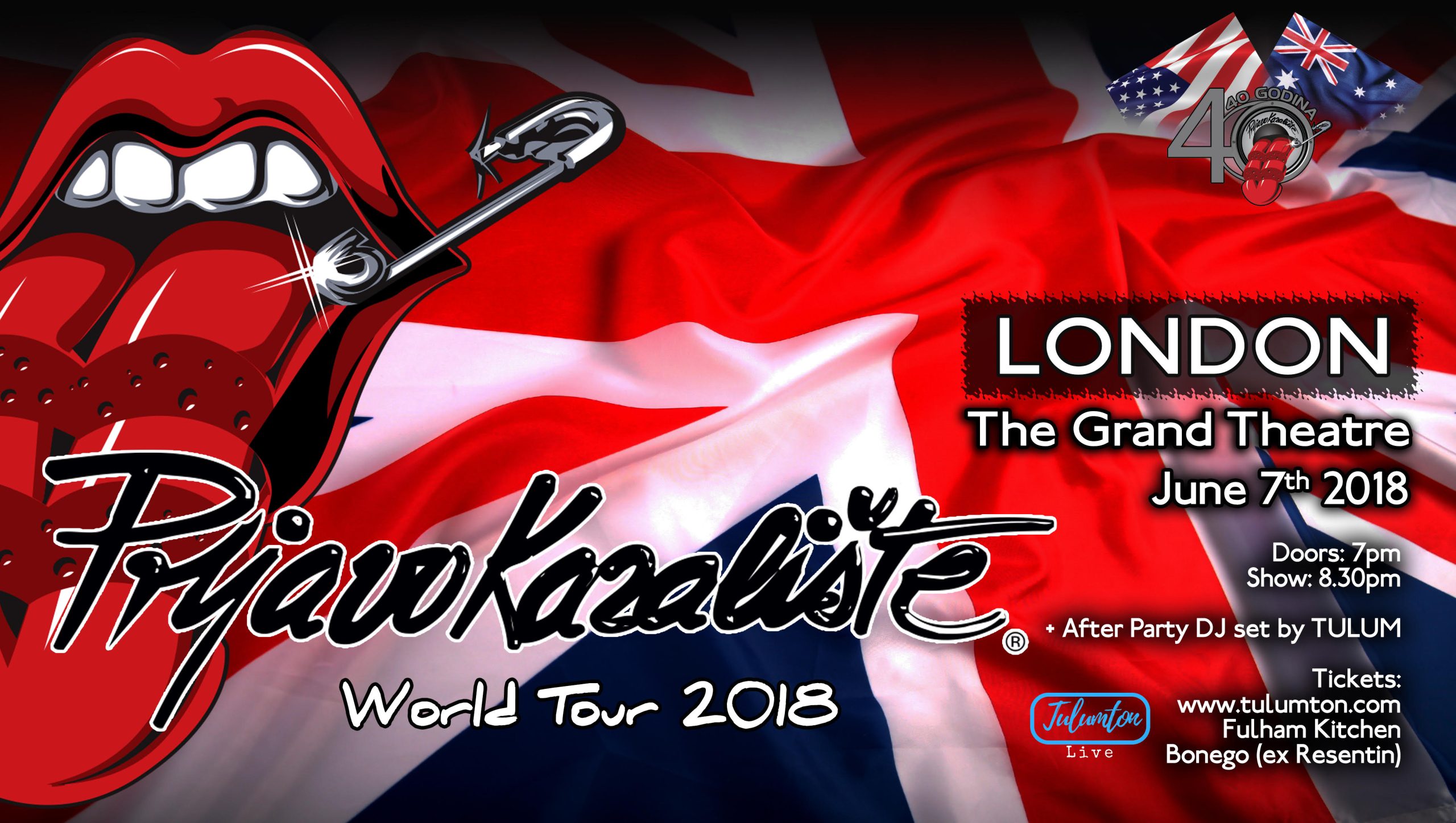 Tickets for the London concert have now gone on sale. Ticket prices range from £36.50 to £65, depending on when tickets are purchased. Tickets are available online at www.tulumton.com or from 18 April 2018 from Fulham Kitchen and Bonego (ex Resentin) restaurants.

Croatia Week is giving you an opportunity to get tickets with a discount. Send us an email to get the promo code – [email protected]