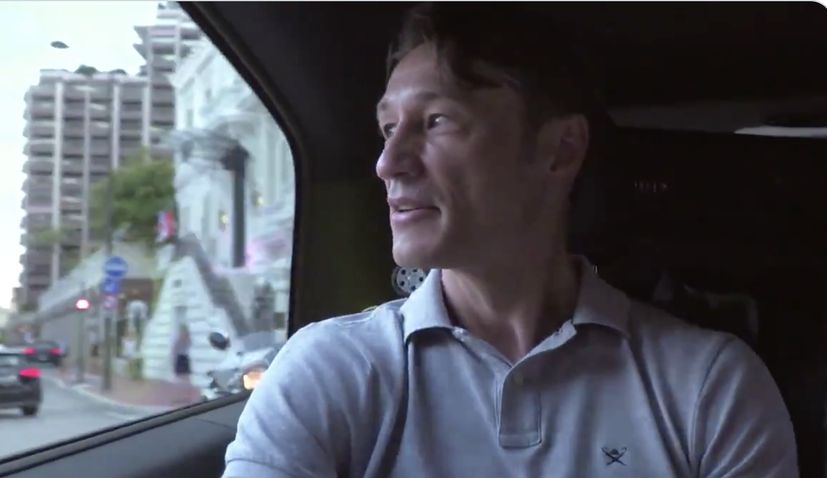 20 July 2020 – Former Croatia captain and coach Niko Kovač has started his first day on the job as the new manager of French Ligue 1 club Monaco.

After parting ways with Robert Moreno, the Monaco board named Kovač as his successor and on Monday he signed a 3-year deal with the club.

Arriving with brother Robert, Niko said that Monaco reminded him of Croatia as he was driven to the club’s base.

“It is similar with (to) Croatia. I was here in 2001, we had a training session with Bayern Munich. I worked in three countries, this is my fourth one and I am enjoying Monaco,” Kovač, who arrived with brother Robert said.

Kovač, who knows a bit of French, says his priority is to now learn the local language.

“It is a big project, a big challenge but we like it. We will do our best, and we are looking forward to hopefully a good future,” he said.

He made the leap to the senior team, leading Croatia the 2014 World Cup in Brazil. He then managed Eintracht and won the German Cup before winning the league and cup double with Bayern Munich last season.