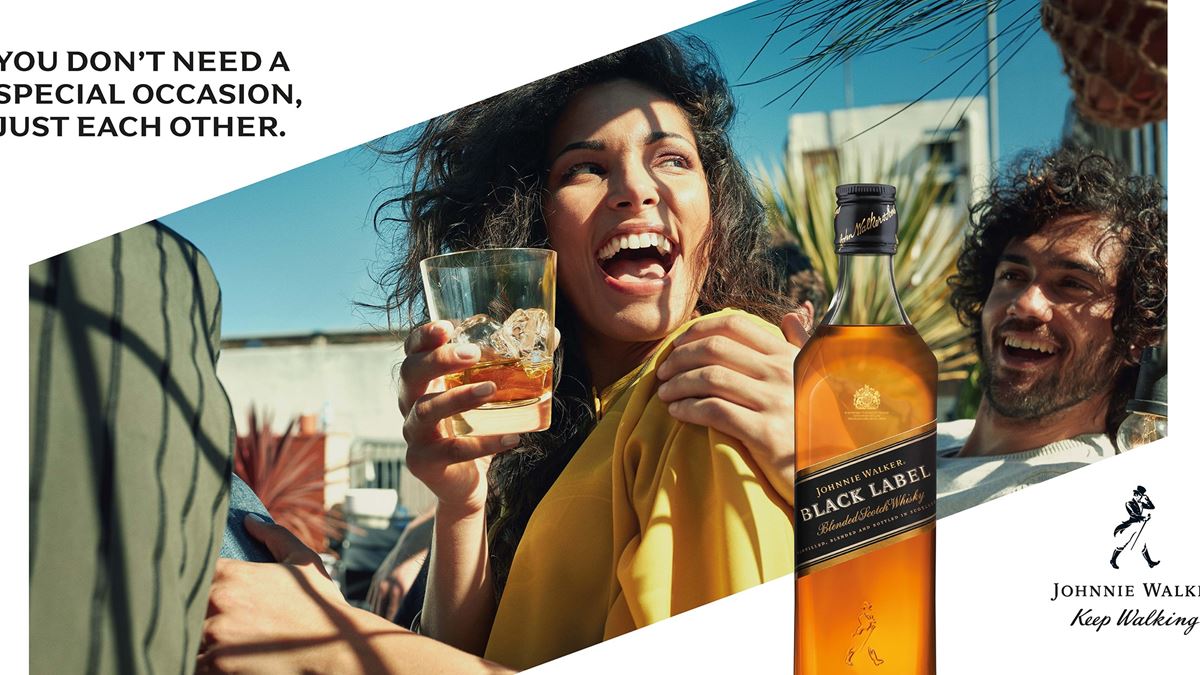 The Croatian city of Split features in a new ad campaign for Johnnie Walker, the world’s number one Scotch whisky.

Popular Split restaurant ZOI was the location for one of the new Johnnie Walker commercials.

Situated right next to the entrance to Diocletian’s Palace from the Spilt Riva (South Gate), ZOI’s stunning terrace and location obviously impressed location scouts. The restaurant, which has a fine-dining concept, opened its doors last summer.

The ad features bars around the world with Split and the view of the Riva unmissable. 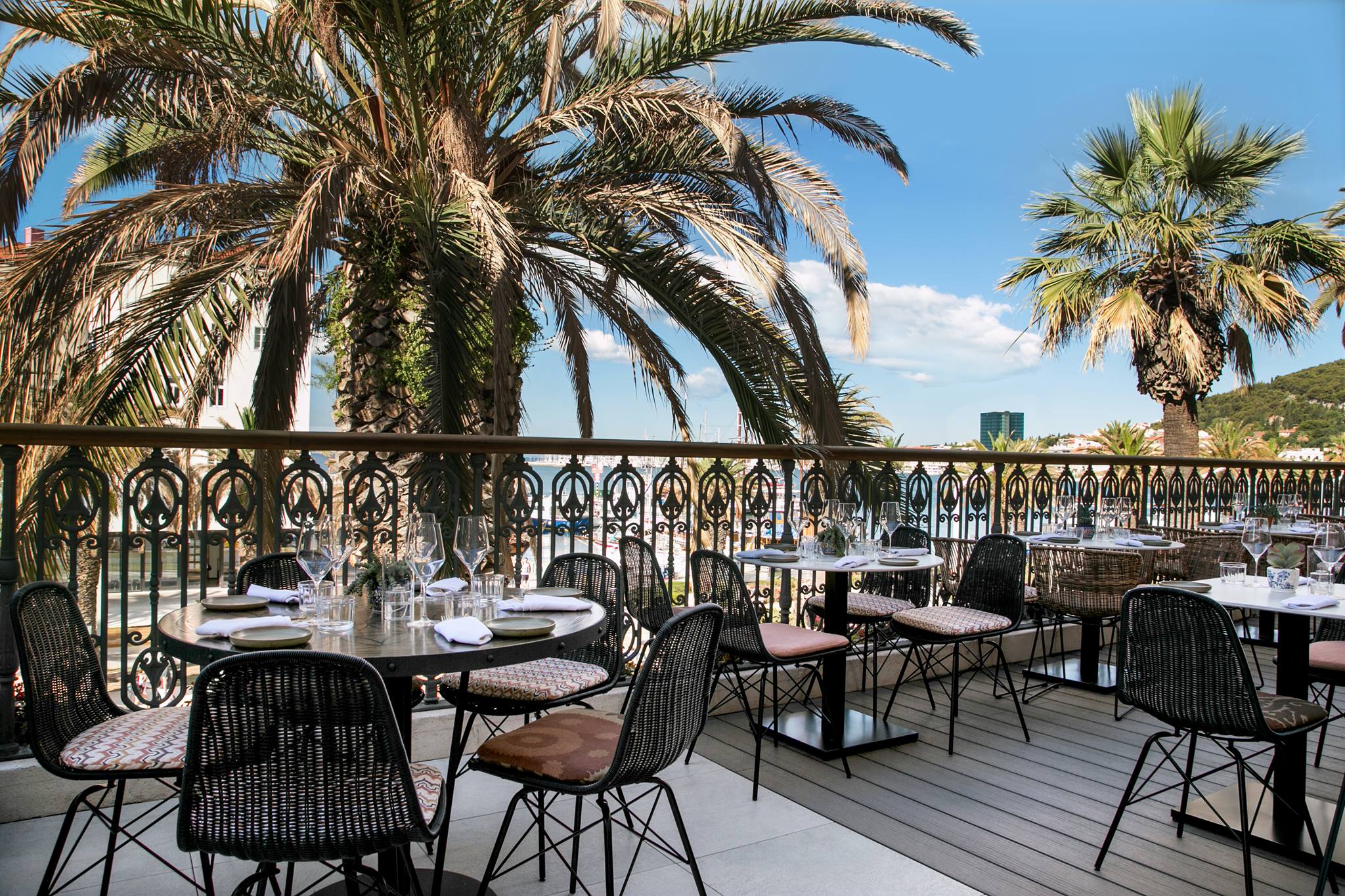 ZOI in Split features in the commercial (ZOI)

The new campaign, the latest in Johnnie Walker’s award-winning ‘Keep Walking’ series, celebrates what happens when great whiskies and great people come together.

The multi-media campaign, which will be brought to life around the world across TV, digital and out of home media, will be supported by a multi-million pound investment from Diageo’s Global Travel that sees the creative featuring prominently across all Heathrow terminals and at Edinburgh airport.

The global Johnnie Walker takeover will run until September 2018 and will also feature across British Airways flights, with the new film running on in-flight entertainment, in the BA lounge in Heathrow and on the cover of BA’s in-flight magazine ‘High Life’.

Check out the ad below.