Home » News » VIDEO: Meet the Londoner Behind the Successful Baklava Business in Croatia 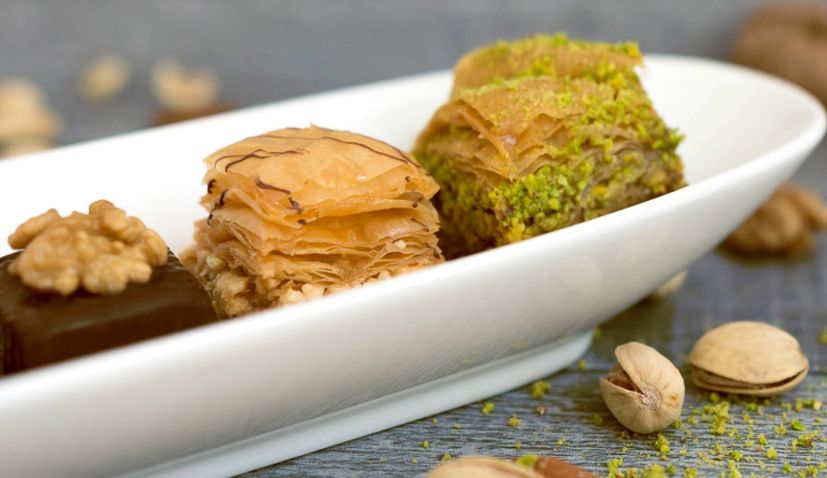 Baklava – Made in Croatia for the world (New Bakery)

Croatia is home to the largest baklava factory in Europe. In 2014, New Bakery opened a 1,000 square-metre factory in Lukavec near Velika Gorica.

New Bakery, which employs around 50 people, exported 100% of its baklava last year to stores in the UK like Marks & Spencer and Costco, as well as to retailers across Europe, the United States and in Japan.

Co-founder of the business is Constantine Azar, who was born and raised in London, chatted with the British Embassy in Zagreb for their ‘What link us together’ series.