Nirvana co-founder Krist Novoselic, Lorde, Michael Bublé and David Paich from Toto are just a few musicians with Croatian heritage who made it big.

There are a number of talented musicians with Croatian heritage around the world hoping to also make their name in the game, like Ivan Martinovic, an independent music artist based out of Toronto, Canada who has just released his debut single.

The Canadian-born singer-songwriter grew up in the suburbs of Mississauga but had a strong connection to his roots.

”Both my Mom and Dad are Croatian from BiH, specifically Široki Brijeg and Sarajevo. They immigrated to Canada back in 1988.  I grew up with a strong sense of both Canadian and Croatian identity. Attending Croatian school regularly early on and learning the language at home, I am fortunate that I was able to learn Croatian quite well.

I was involved in the Croatian community quite a bit growing up, especially through sports such as soccer. One also can’t forget about all the amazing food Croatian cuisine has to offer, as that too was a big part of my upbringing,” Ivan tells us.

His musical journey began learning to play the piano and guitar early on. He then decided to turn his focus to telling his own stories. Ivan recognised the magic of songwriting, and the ability to relay his thoughts on various topics through song; which further encouraged him to pursue a career in music.

Ivan’s debut single “Eyes For Her”, pulls inspiration from the past while putting a contemporary twist, by combining both traditional and modern elements of instrumentation.

In addition to Nevon Sinclair’s (Daniel Caesar, Charlotte Day Wilson) backgrounds, the soulful vocals provided by Ivan, give us the full effect of a love song. The song takes you to a place where love feels warm, and emotions of true endearment for that special someone are brought forth. 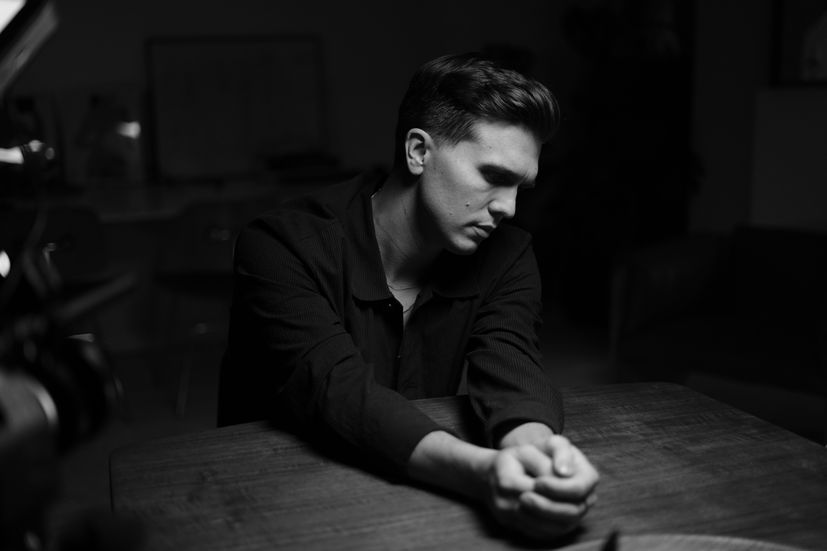 Ivan grew up connected to his Croatian heritage

Ivan admires the ability to blend genres and mix musical styles of all sorts, as his body of work is influenced by various themes. Ivan’s music mixes the old with the new, to bring forth a novel sound that is both intriguing and familiar. He also grew up influenced by Croatian music.

“I grew up with a good mix of English and Croatian songs playing in the house, from Stevie Wonder and the Bee Gees to Oliver Dragojević and Prljavo Kazalište. All of which have influenced my own music over time. I still listen to a fair share of Croatian music regularly, specifically older artists/bands such as Gibonni, Parni Valjak, and my all-time favourite Oliver Dragojević,” Ivan says.

Ivan visited Croatia often with his family growing up.

“It’s been about four years since I last visited Croatia due to Covid, but I would visit every few years growing up, as most of my family still resides there. When I do visit, I like splitting my time mostly between Zagreb and Makarska. I’m really hoping to get a chance to visit this coming summer,” he adds. 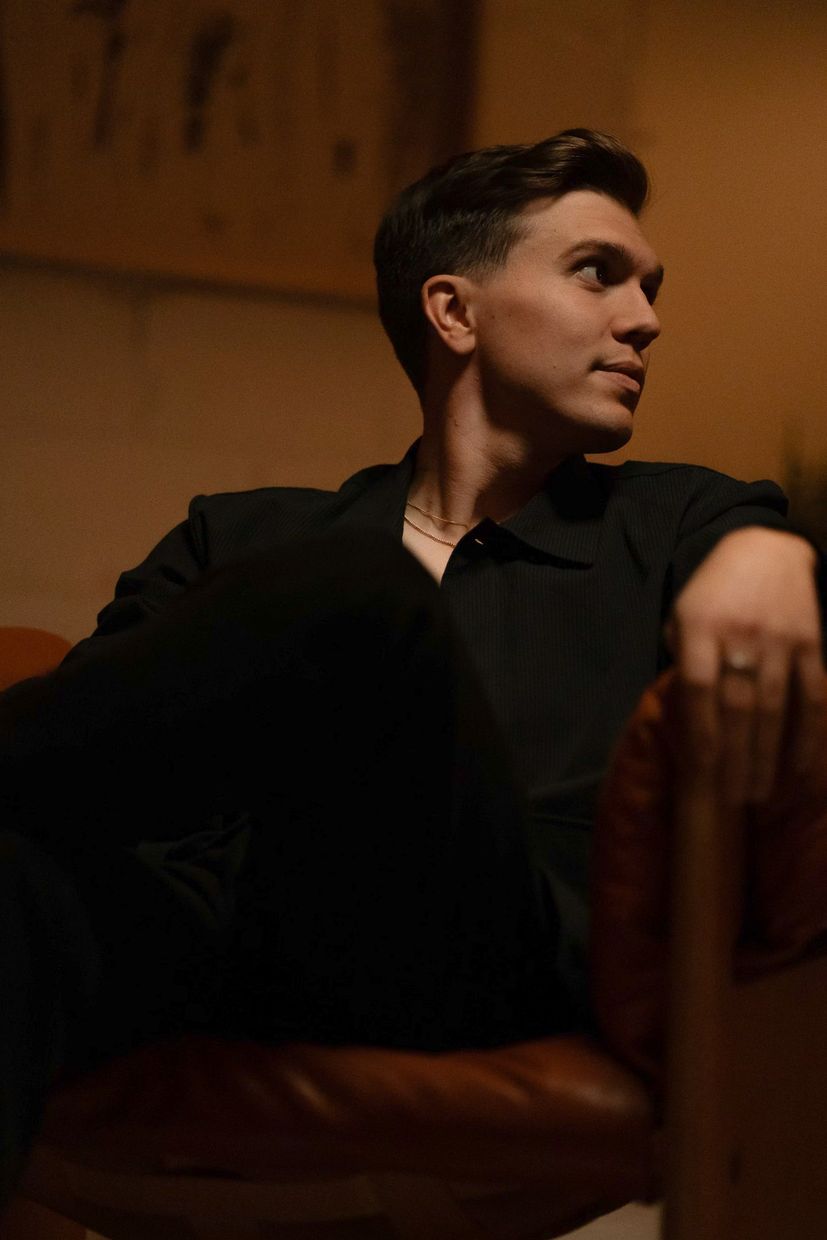 Ivan in the music video for his debut single

His debut single “Eyes For Her” is the first single from a five-song project that will be released over the span of this year. All of which will be posted on his social media @soundslikeivan.

“I’m also looking forward to performing these songs at various festivals and shows as things open back up.”

Check out the video for Ivan’s debut single below.