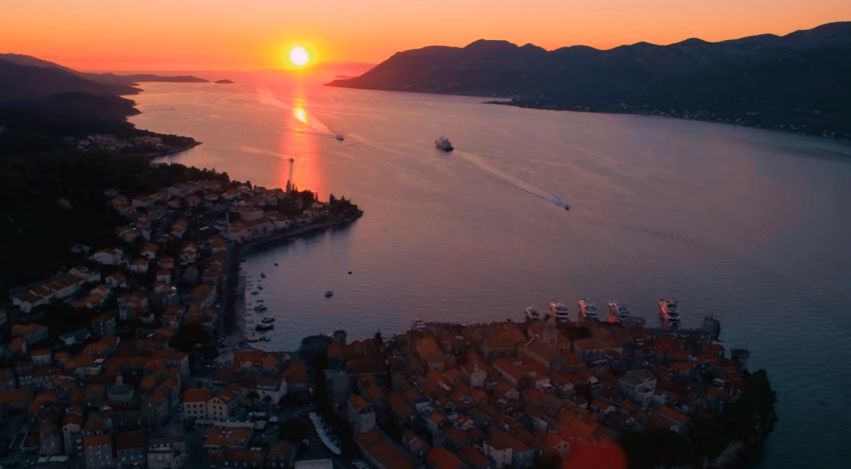 Summer is only 6 months away. The perfect time to get in the mood.

This epic aerial drone video below showcasing the Croatian island of Korčula will have you wanting to relocate or book a holiday there asap.

Shot by Jadranko Silic, with additional cinematography and editing done by Christian Kennedy and Julian Robins, the video gives viewers a taste of what a helicopter ride over the stunning island would be like.

Korčula is the second most populous Adriatic island after Krk, separated from the Pelješac peninsula by a narrow strait.

Check out the impressive video below which was released this month.