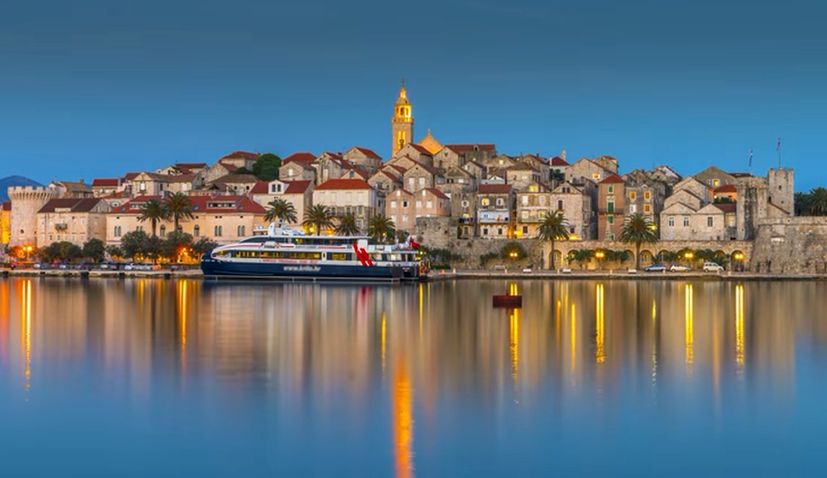 The beautiful Dalmatian island of Korčula has joined the cities of Zagreb, Zadar, Split, the island of Hvar and Dubrovnik as Croatian cities featured in the global Cities in 4K project.

The team of Cities in 4K visited the historical and gorgeous old town of Korčula for the latest video in the series.

“If you ever visit this beautiful island an city, also make sure to visit the St.Marks Cathedral, Marko Polo´s house of birth, Korčula Town Museum and many other sightseeing points which are also part of the video Korcula in 4K,” the team said.

Cities in 4K is a worldwide project with the idea is to represent as many cities as possible in the latest 4K resolution. The footage is filmed using the latest photography techniques combined with standard 4K scenes to best represent the cities and the life in it.