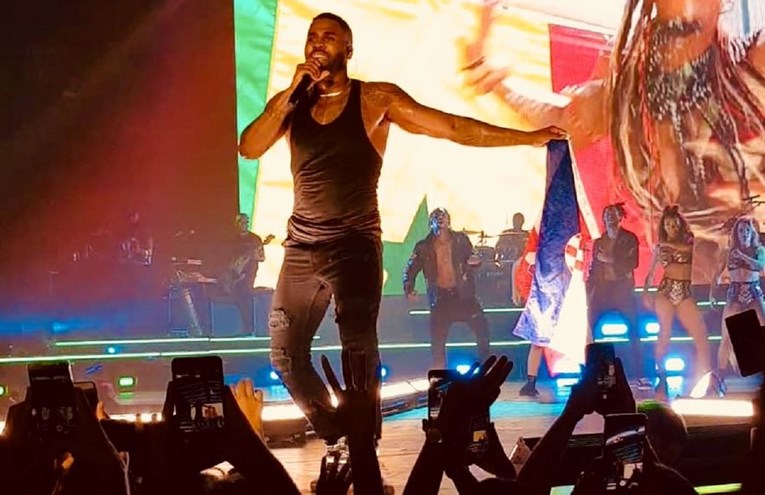 More than 7,000 fans had turned up to Zagreb’s Arena on Saturday night to see Derulo who was in Croatia on his 2 Sides World Tour.

Derulo, who has sold over 30 million singles with hits like “Wiggle”, “Talk Dirty”, “In My Head”, and “Whatcha Say”, took to the stage just after 9 pm and didn’t disappoint his fans. 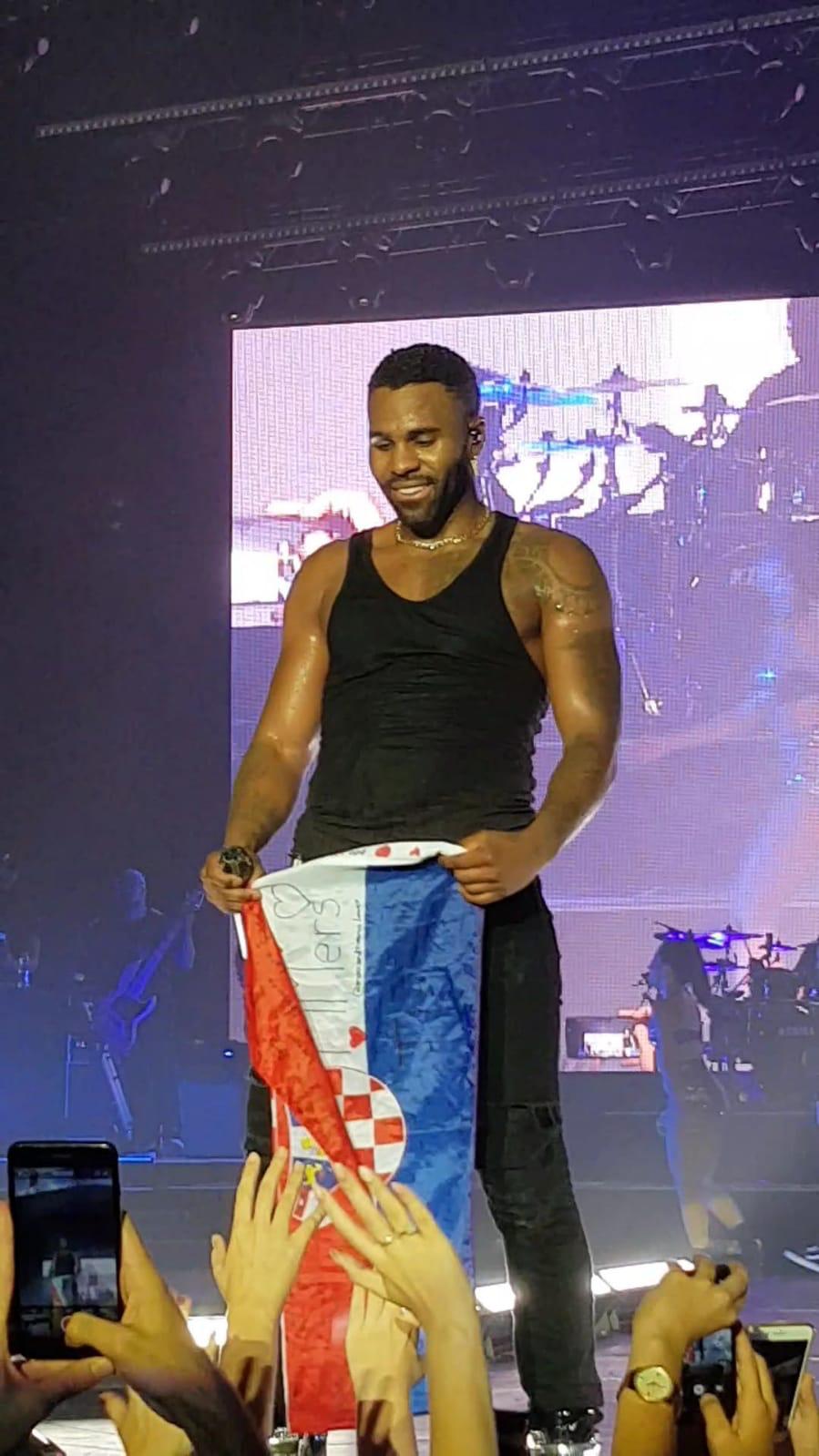 Derulo made as many costume changes as he performed hits. The biggest cheer from the crowd came when he wrapped himself in a Croatian flag to sing ‘Colors’ which was one of the World Cup anthems in Russia. 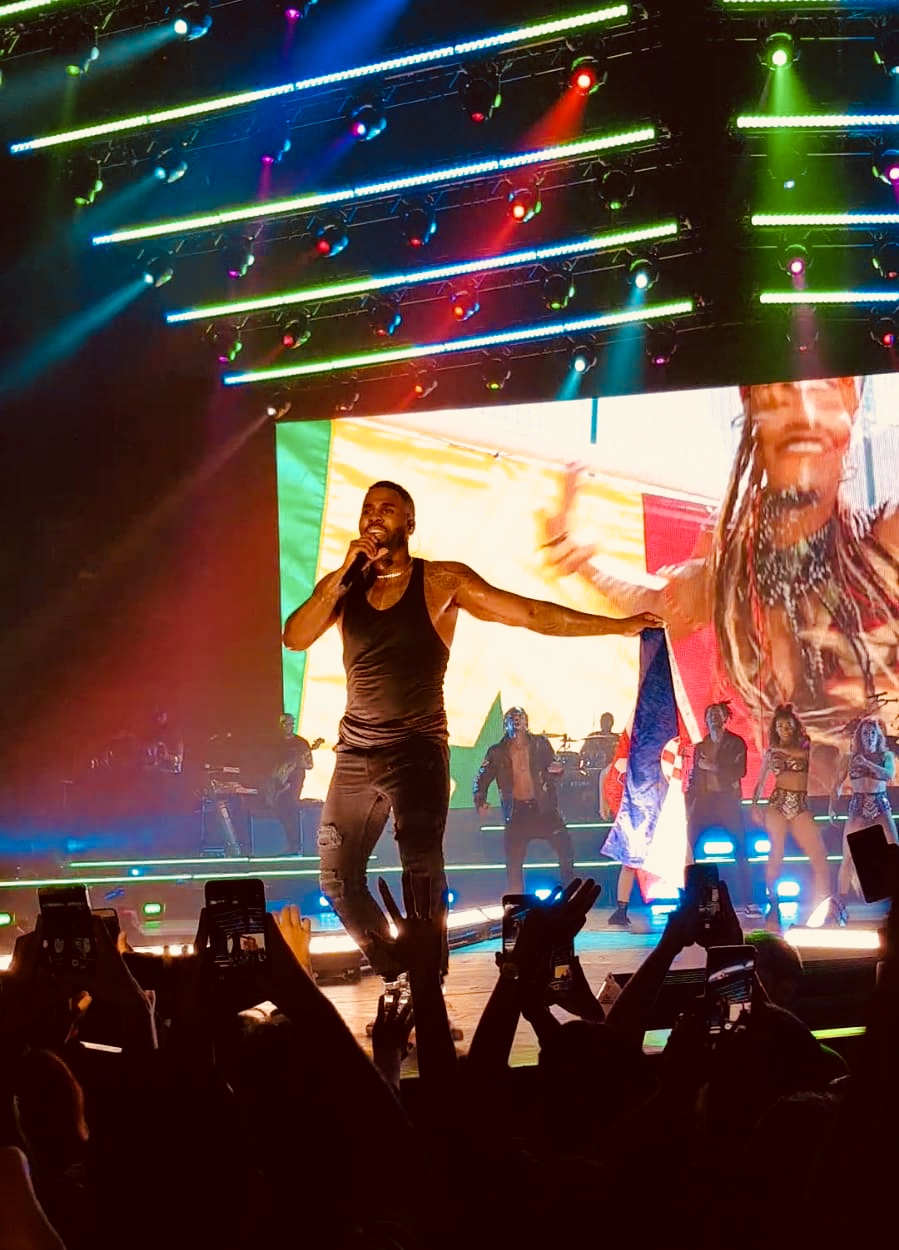 Derulo has had number ones all over the world and has worked with the likes of Nicki Minaj, Pitbull, French Montana and others. Some video action from his gig below.