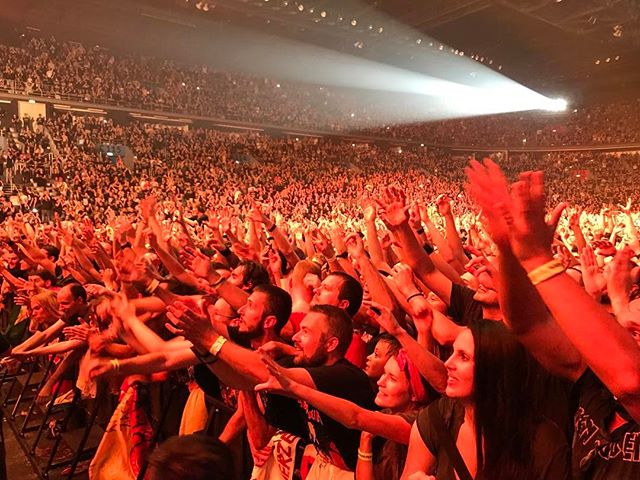 Iron Maiden back in Croatia last night for the 5th time.

Iron Maiden has thrilled the large crowd of over 20,000 which turned out in the Croatian capital last night.

The British band, who were making their fifth appearance in Croatia, played at Zagreb Arena last night on their ‘Legacy Of The Beast’ European Tour. 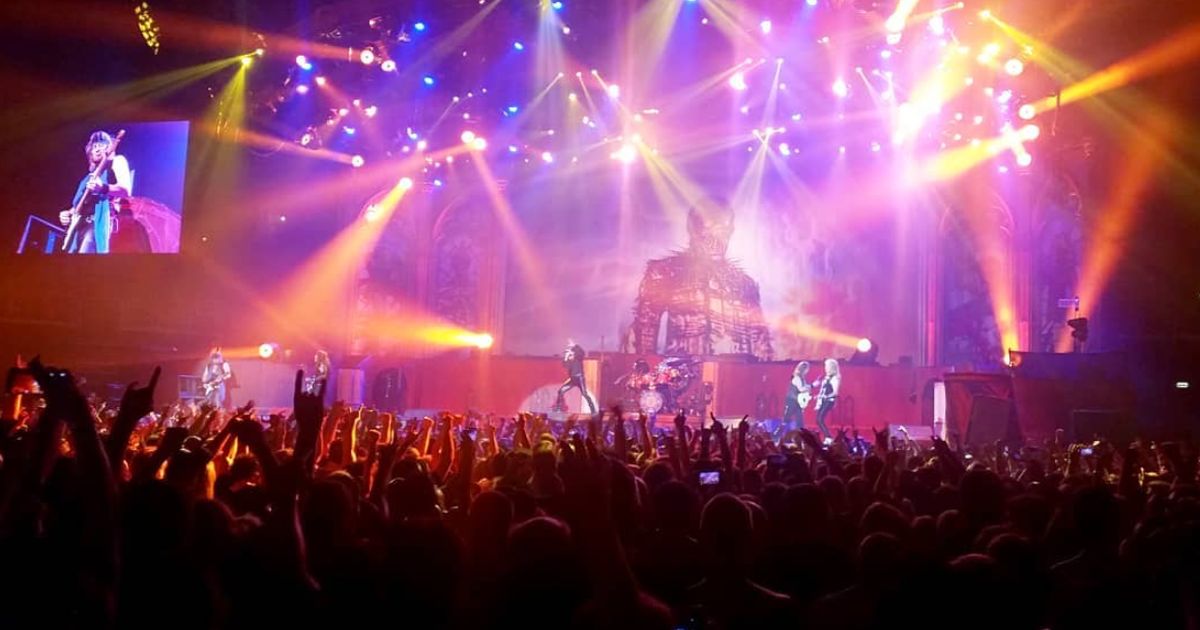 With a set-list crammed with music from the band’s recent and distant past, the multimedia show impressed the Maiden fans who came out in force last night. 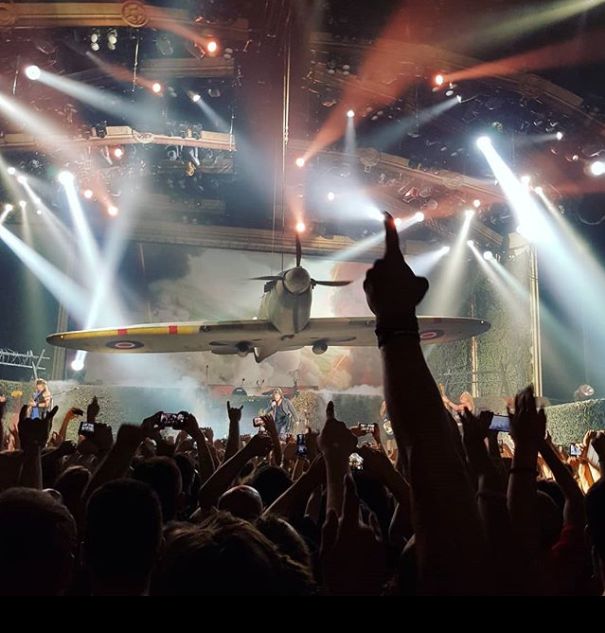 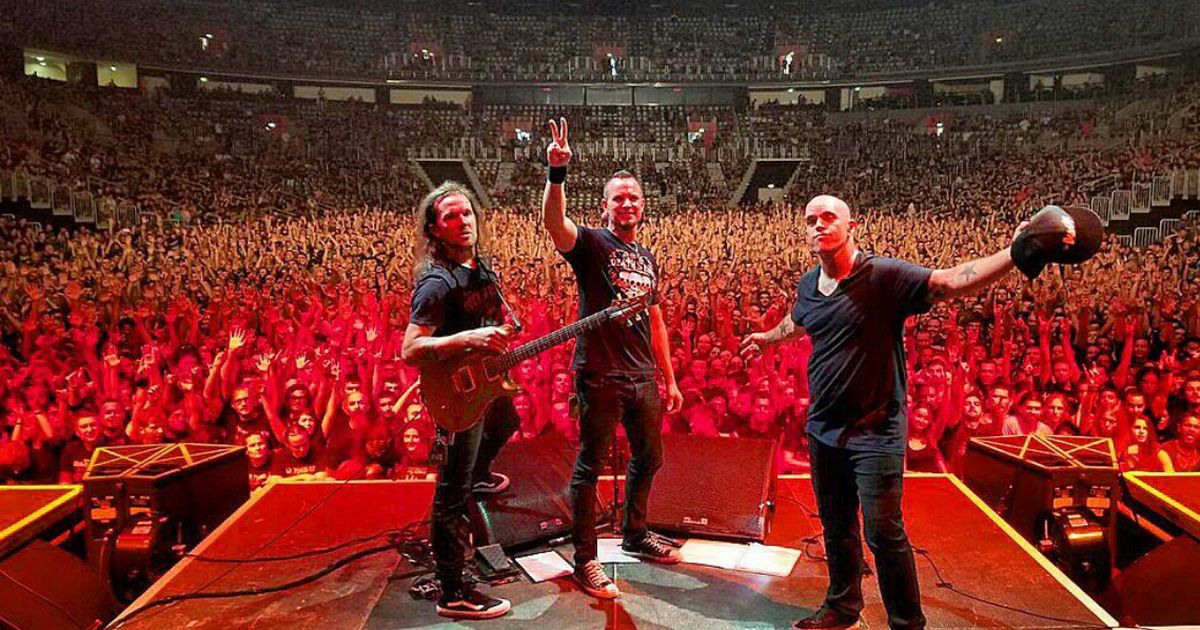 Considered one of the most successful heavy metal bands in history, Iron Maiden have sold over 85 million records worldwide in their career which kicked off in the 1970s.