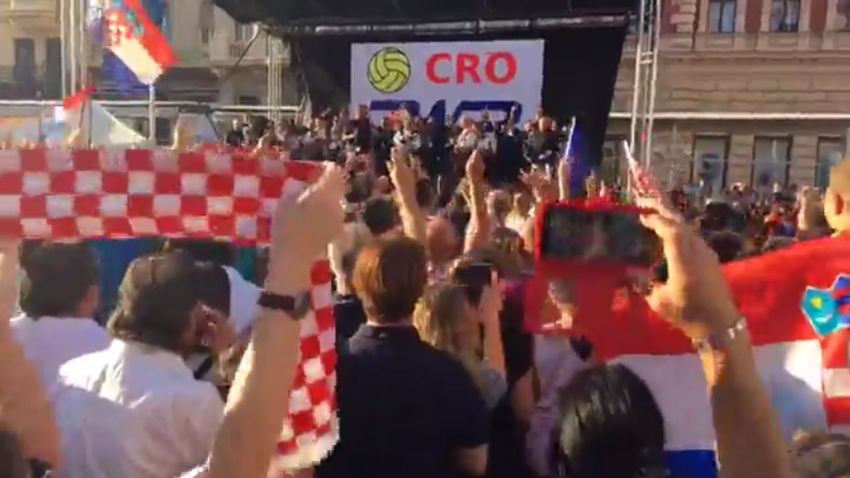 The Croatian water polo team have arrived home to a hero’s welcome on Sunday after being crowned the world champions last night in Budapest.

Croatia, led by coach Ivica Tucak, reclaimed the world title they last won in 2007 with a 9:6 victory over the hosts Hungary in the final of the 2017 FINA World Water Polo Championship on Saturday night.

The team was welcomed with a victory parade on Zagreb’s main square on Sunday evening.

Tambura musicians, bands, and DJs got the atmosphere going as the team arrived around 6 pm.

Earlier in the day, the team as the team waited to enter Croatia from Hungary they started to celebrate with the border police.