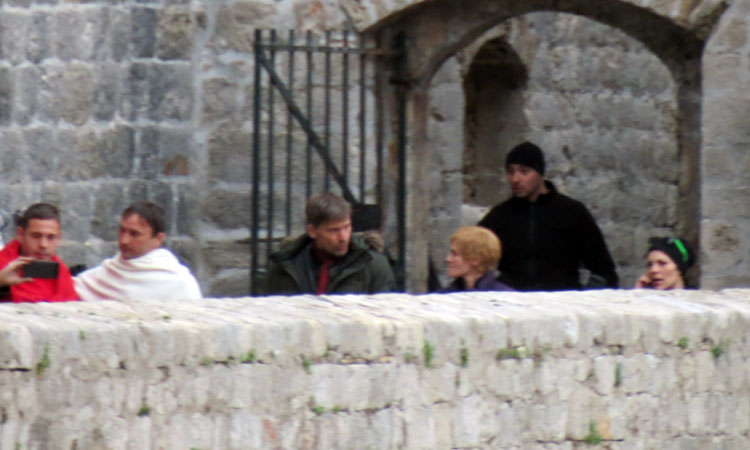 Filming of the popular HBO series Game of Thrones is starting again in Croatia.

After speculation that Game of Thrones would not be returning to film in Croatia, shooting for season 7 is set to resume again in the coastal city of Dubrovnik.

“Three of the main stars of the serial Lena Headey, or Cersei Lannister, Nikolaj Coster-Waldau, or Jamie Lannister, and Hafþór Júlíus Björnsson, better known as Gregor “The Mountain” Clegane all apperead on the Dubrovnik set today, and it is rumoured that filming will last for three days” The Dubrovnik Times exclusively reported.

The HBO series has already started filming in Northern Ireland and Seville in Spain and now it would seem that Kings Landing is needed once again in the penultimate season of Game of Thrones. 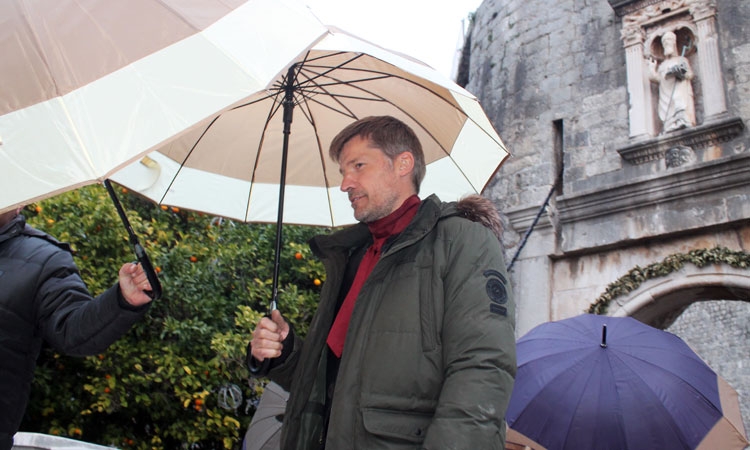 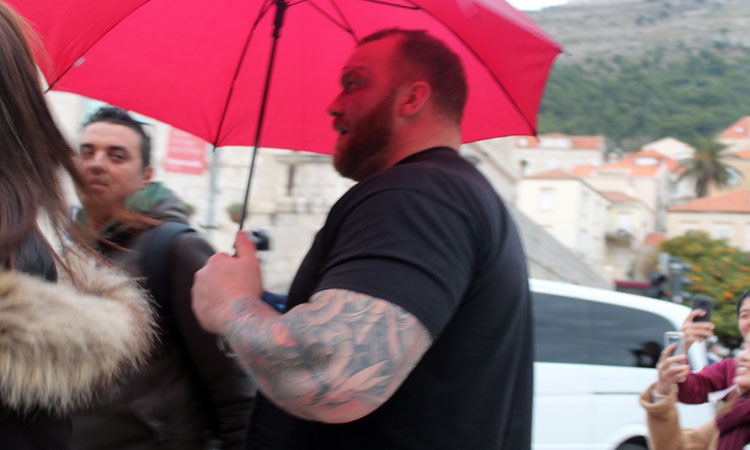 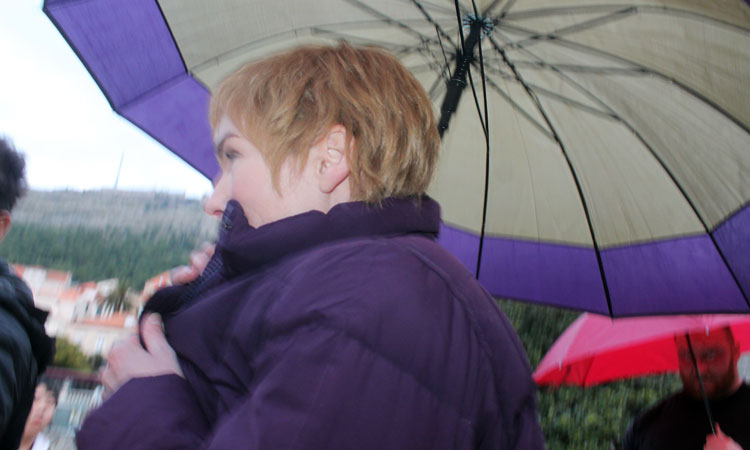 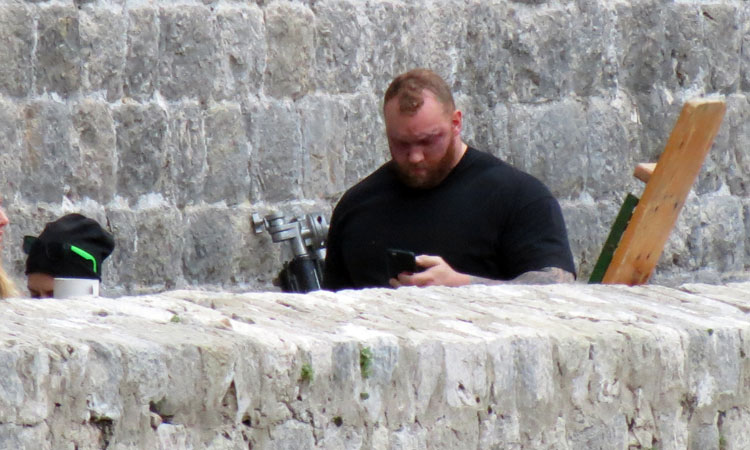 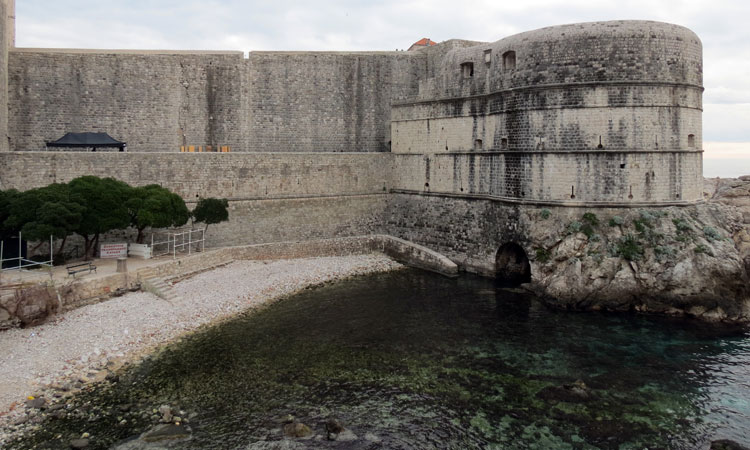