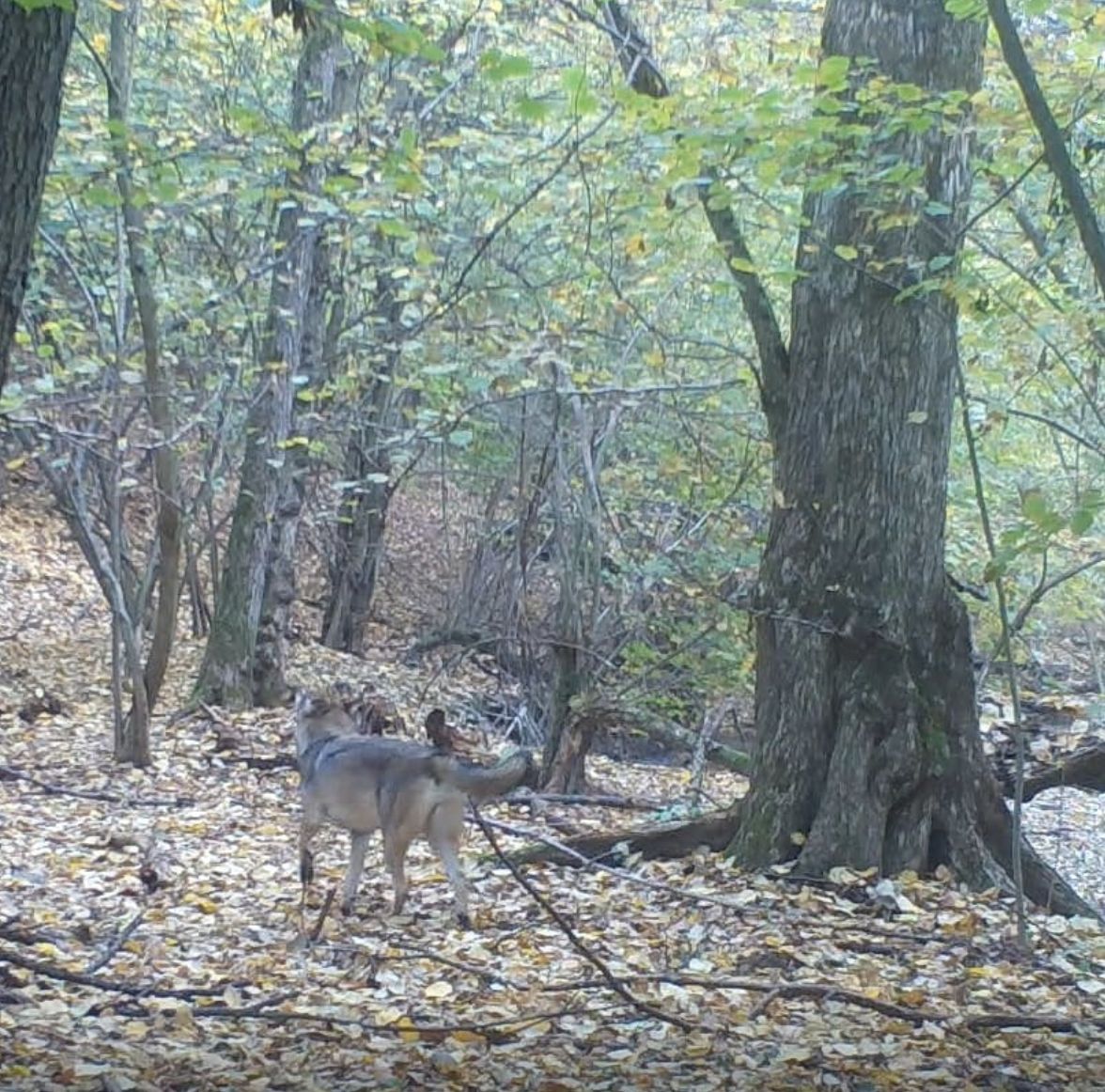 The first real evidence of the appearance of a wolf in the last 60 years at Papuk Nature Park in eastern Croatia has surfaced.

Papuk Nature Park published a video this week of the wolf in the nature park. The director of the park says that the wolf is not a danger to cattle breeders.

“After the analysis of the recordings made at the beginning of November this year from the cameras of the Guard Service of the Papuk Nature Park, we can say with certainty that the presence of a wolf was recorded in the area of the Park after more than 60 years. Although in the past in the area of Papuk, except for stories about the appearance of wolves and some illegal shootings, no one recorded the observation or sent data that would indicate the appearance or presence of wolves. This video, confirmed by many experts, confirms the wolf’s return to Papuk,” the Nature Park said.

The wolf will now be monitored with Papuk Nature Park Guard Service, experts from the Institute for Environmental Protection and Nature of the Ministry of Economy and Sustainable Development, and the Faculty of Veterinary Medicine, the University of Zagreb organising a field trip to examine the terrain and store all signs that would indicate the presence of a wolf.

Meetings are also planned with cattle breeders and hunting associations who will be informed about existing data, cooperation, and joint monitoring.

“The appearance of wolves is not unexpected in the park, and the park says they are not a danger to the managed wild game or cattle breeders. Earlier speculations about the damage to livestock in the wider area around Papuk proved to be wrong because it was determined that they were not attacks by wolves, but dogs that were unattended wandering the area,” Alen Jurenac, the park’s director said.

Papuk Nature Park covers the largest part of Papuk, as well as part of Krndija, in the general direction northwest-southeast. It covers an area of ​​336 km2 (33 600 ha) and is administratively located in two counties, Požega-Slavonia and Virovitica-Podravina.