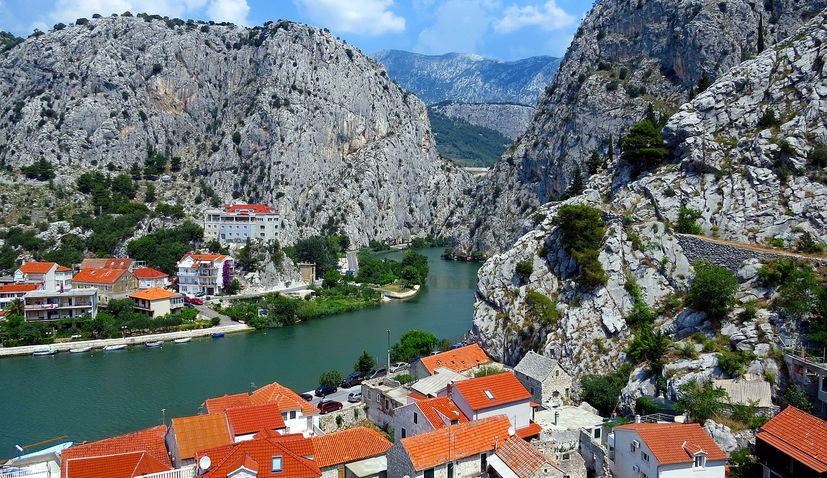 ZAGREB, 2 May (Hina) – The drilling of the Komorjak Tunnel outside the southern coastal town of Omiš was completed on Friday, two weeks ahead of schedule.

The 600-metre-long tunnel is part of the Omiš bypass road and is expected to relieve the traffic load in this small town, particularly during the tourist season. The project is worth HRK 174.46 million without VAT.

After the completion of the tunnel, work will begin on a bridge over the canyon of the River Cetina to connect the Komorjak Tunnel with the existing Omiš Tunnel. All the works are expected to be completed in September 2022.

Transport Minister Oleg Butković visited the building site, saying that this was a valuable project for Split-Dalmatia County and “part of the solution to the traffic problem on the the Split-Omiš route.”

“All further phases of the project will mostly be prepared for the next EU financial perspective,” he added.

The CEO of the state-owned road management company Hrvatske Ceste, Josip Škorić, said: “This 18-kilometre-long multimodal platform is a priority in the next operational programme for EU financing.”

The CEO of the Strabag Croatia company, Veljko Nižetić, said that the drilling of the Komorjak Tunnel was one of the most difficult road construction projects in Croatia.