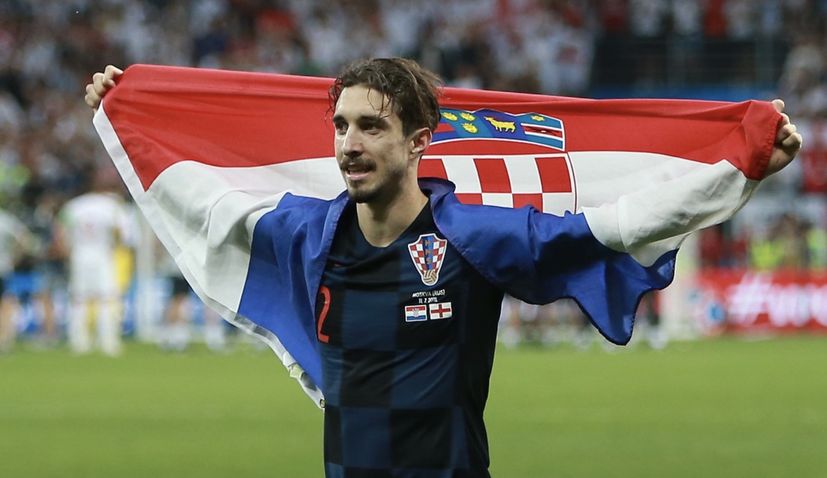 For a small nation of around just 4 million people and 100,000 registered players, Croatia has punched above its weight with major success in football, winning both silver and bronze medals at the World Cup.

One of the key things in the nation’s success is the ability to develop world-class players at home. Local Croatian clubs have also supplied Europe’s top clubs with dozens and dozens of players over the years. 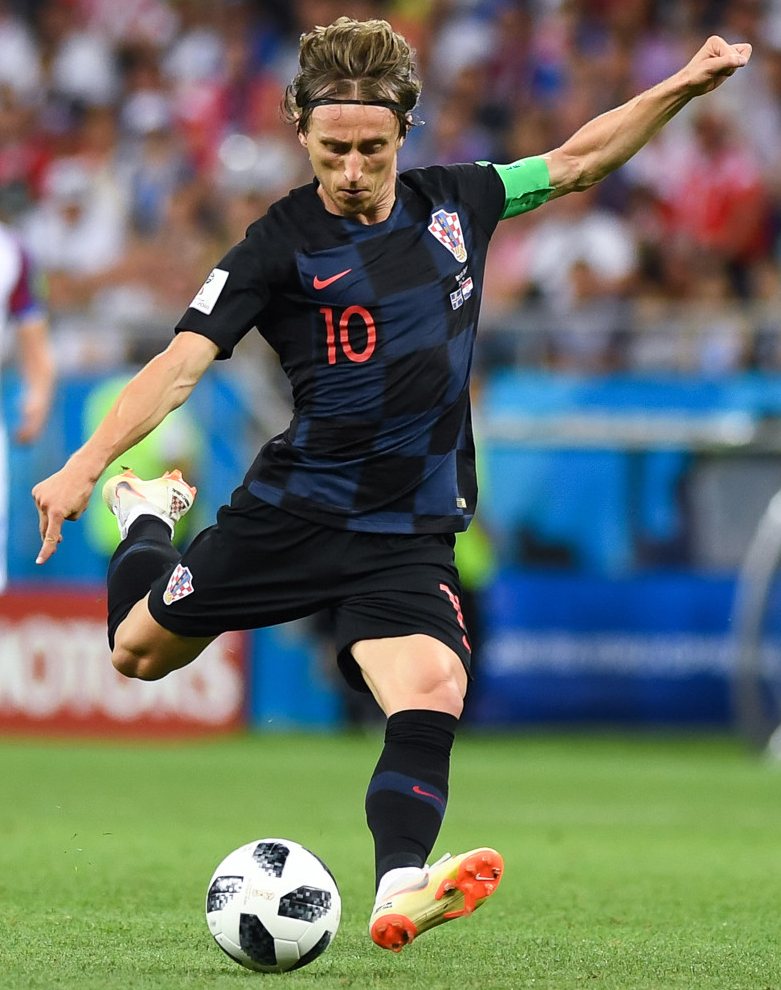 Romeo Jozak, the former Technical Director of the Croatian Football Federation who has worked in almost every role in Croatian football, including working with Dinamo Zagreb’s famous Youth Academy, joined Saul Isaksson-Hurst from Inside the Academy for a webinar where he presented how to develop Champions League players, the Croatian way.

Among other things, Jozak discusses the Croatian development concept, and the competition structure in Croatia and how that helps to develop players.

You can watch the episode below.