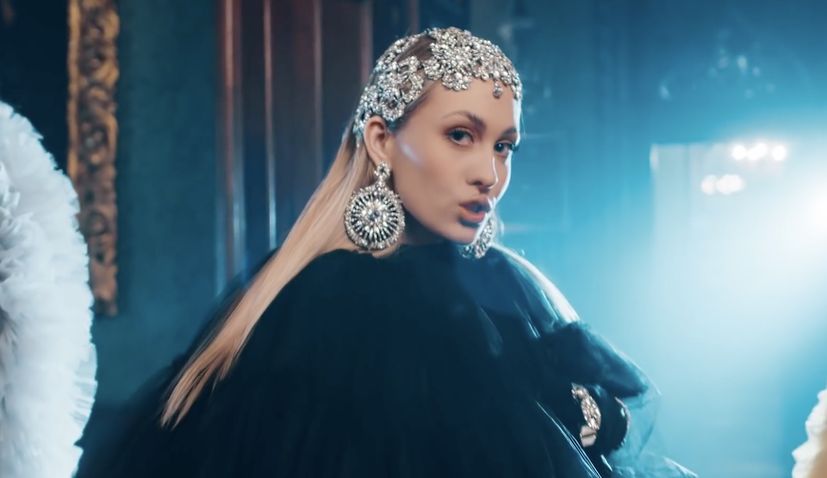 The first technical rehearsal of Croatia on the Eurovision stage was held today in Rotterdam.

Albina Grčić from Split will represent Croatia at the Eurovision Song Contest 2021 with the song Tick-Tock and her first rehearsal in Rotterdam Ahoy today impressed journalists in the press centre who gave her a round of applause.

Albina’s song was an early favourite among Eurovision fans and after her rehearsal many are expecting her to be a definite finalist.

At the press conference that followed the rehearsal, Albina said she felt safe on stage and was impressed with the organisation.

She also revealed that before leaving for Rotterdam she received advice from former Croatian Eurovision representatives, like Vanna and Doris Dragović, who told her to enjoy the moment.

Eurovision will take place from 18-22 May and will be the 65th edition of the song contest.