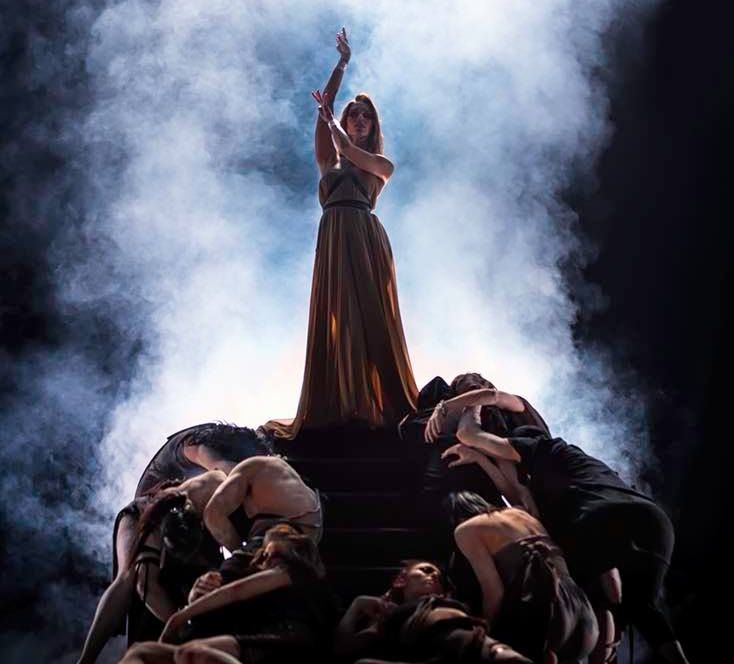 Franka Batelic will represent Croatia at the 2018 Eurovision this year and today the song she will perform was released for the first time to the public.

‘Crazy’ – written by Franka herself with the music by Branimir Mihaljevic, will represent Croatia at the 63rd Eurovision song contest which will take place in Lisbon, Portugal on 8 May 2018.

Today the official video was presented to the public during the main evening news in Croatia.

“It is a love song. It has a mystic vibe and something you would not expect from Croatia,” Franka said in an interview.

“We came up with this song in an unexpected way. We recorded three songs in the studio as Eurovision suggestions, and this one suddenly came about. Branimir started playing it on the piano, I started singing the lyrics and the song “Crazy” came about. It simply worked as it was unusual and unexpected. The song is powerful, emotional, and modern. I hope the public will love it.”

Born in Rijeka in 1992, Franka has won several awards throughout her career and has released numerous hit singles in Croatia. She is the partner of Croatian footballer Vedran Corluka.