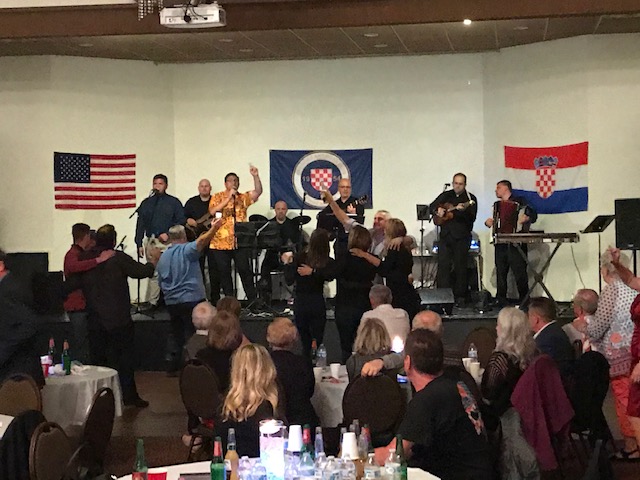 Tournament organizers Mate Kozul, Stejpan Alaupovic and Franjo Zovko are looking to grow next years event to try and include teams from Chicago, Milwaukee, Cleveland, San Pedro. Plans are already underway for the 2021 tournament.

The weather for this year’s West Coast Small Goals Tournament  was beautiful and the mountains provided a majestic backdrop to the days activities. Entertainment at the field was provided by Christian and Austin from Klapa Samoana who performed to a sold out crowd at the San Pedro Club the week prior.  Christian said: “We love coming to Phoenix and supporting the Croatian Community here. This is our third appearance in Phoenix in the past 12 months.” 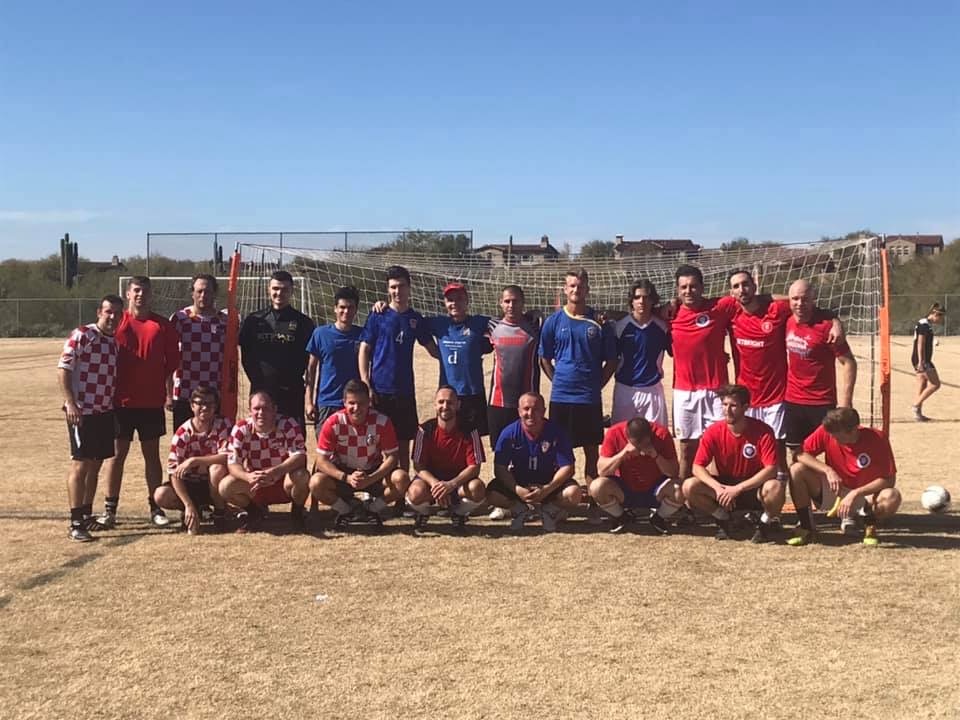 The day’s events continued with a sold-out banquet with evening entertainment provided by the Bravo Band from Chicago. After dinner and awards the band played for 4 hours straight and all in attendance sang and danced the night away.

Untitled from Rick Tomljenovic on Vimeo.

“Our participation in the homeland is critical if you have the right to vote in Croatia we encourage you to be active and vote.” He also thanked the youth that participated in the soccer tournament and served the evening meal. “It’s wonderful to see our young people actively embracing their Croatian Heritage.” 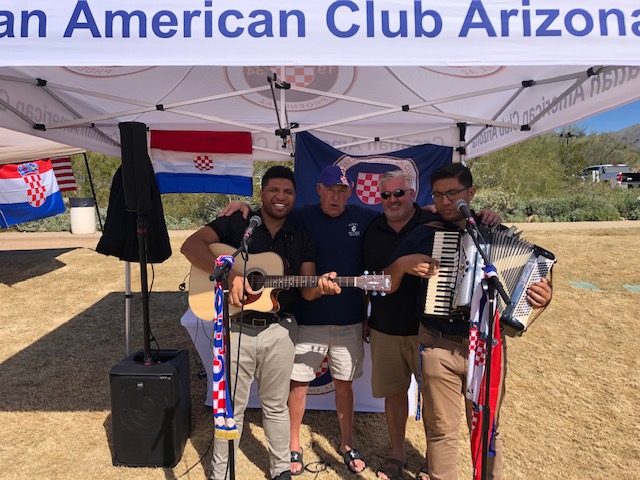 He paid special recognition to the oldest active member, Pavo Milicevic, who was in attendance. The club was founded in 1954 and Pavo said: “He was very happy to see the renewed enthusiasm in our club”.

Untitled from Rick Tomljenovic on Vimeo.

Mile played for Hrvat Chicago and the Chicago Sting scoring the first goal in the team’s history. He also played against Santos of Brazil and Brazilian legend Pelé. Mile was assigned the task to mark Pelé.  This award was extremely special as the current club president is Melita Ivezić Obeid who is Mile’s daughter. 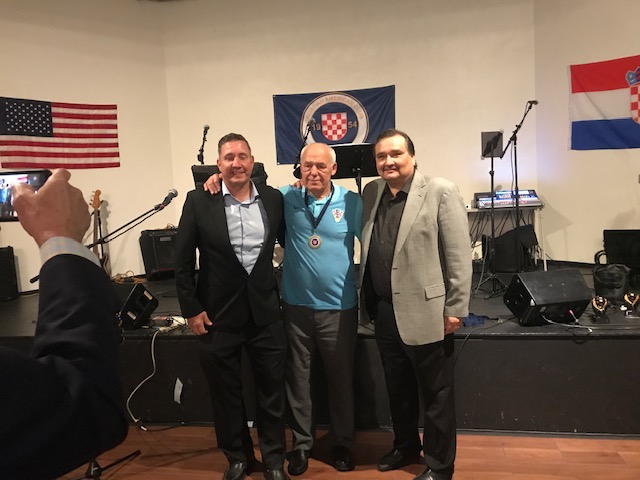 “It was a surprise and honor to see my Dad get this honor. I would like to also like to thank our Board and Members for the resurgence of activity in our club. We had people attending from Illinois, Missouri, Wisconsin, Ohio, Florida, Canada, and of course our adopted sons Christian and Austin from New Zealand. We invite you to stay tuned to our website and Facebook page for upcoming events and announcements, Bog ii Hrvati.” 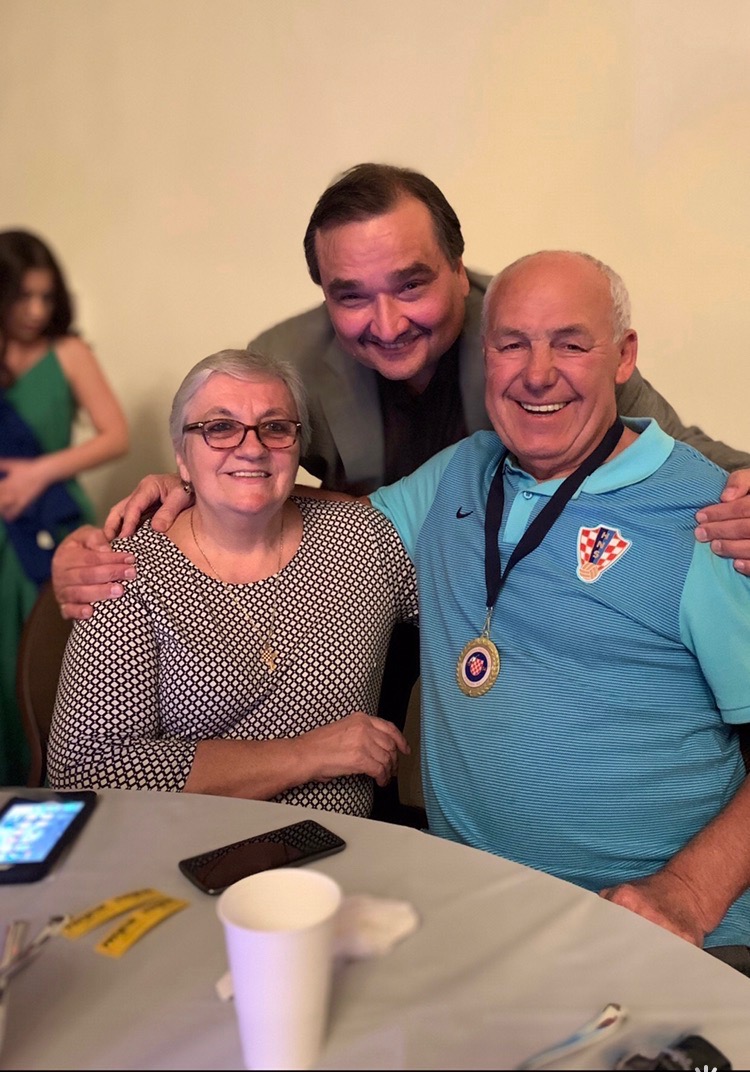 More photos and videos from the event below. 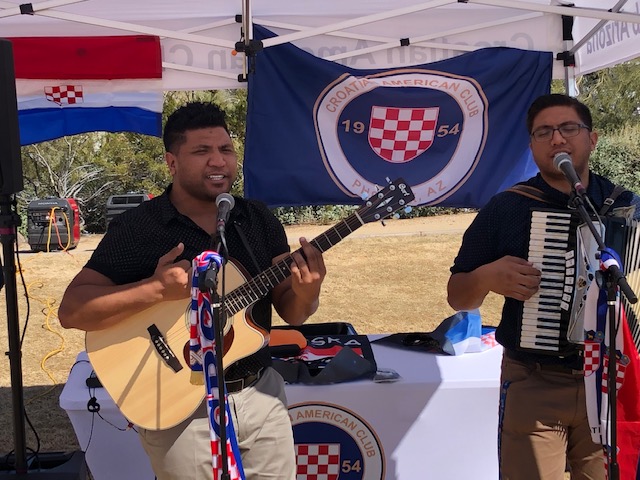 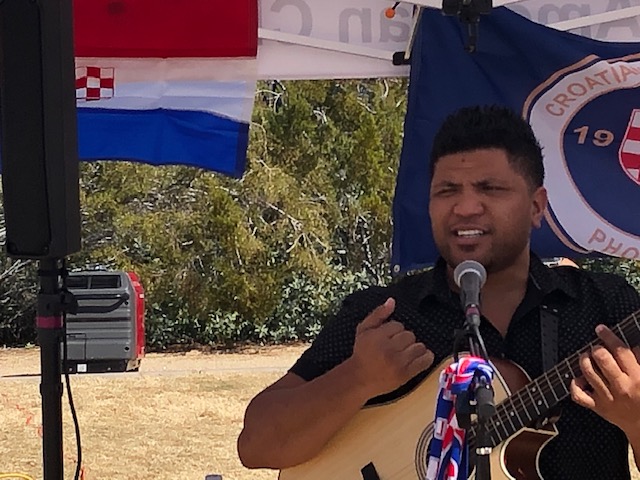 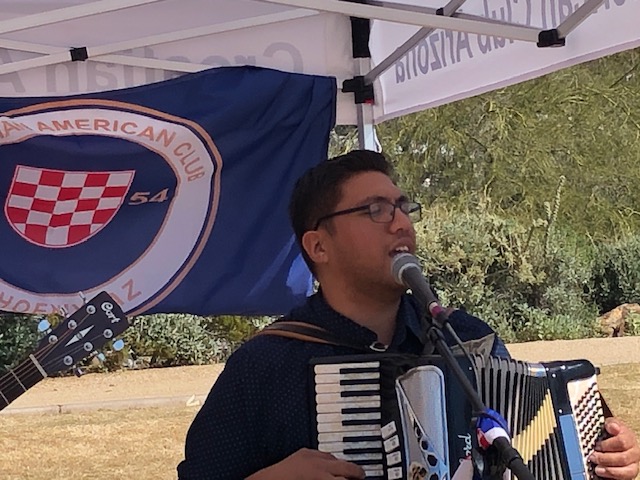 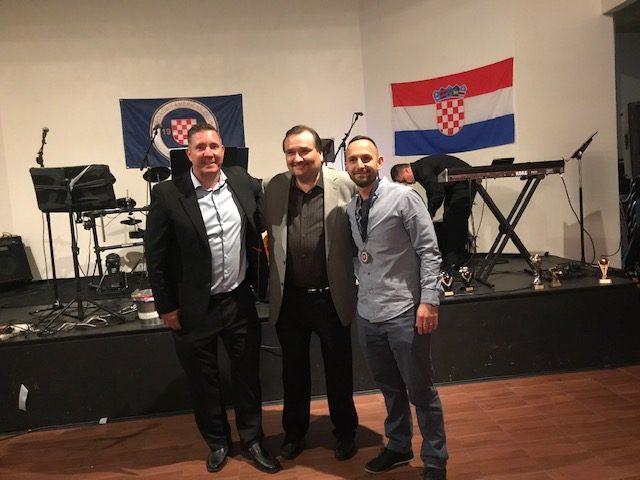 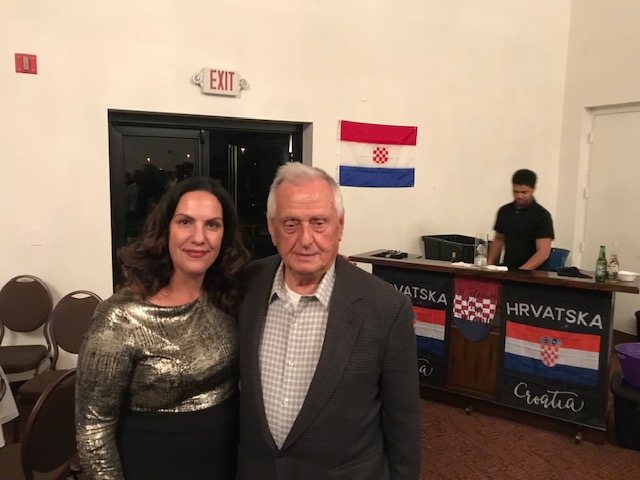 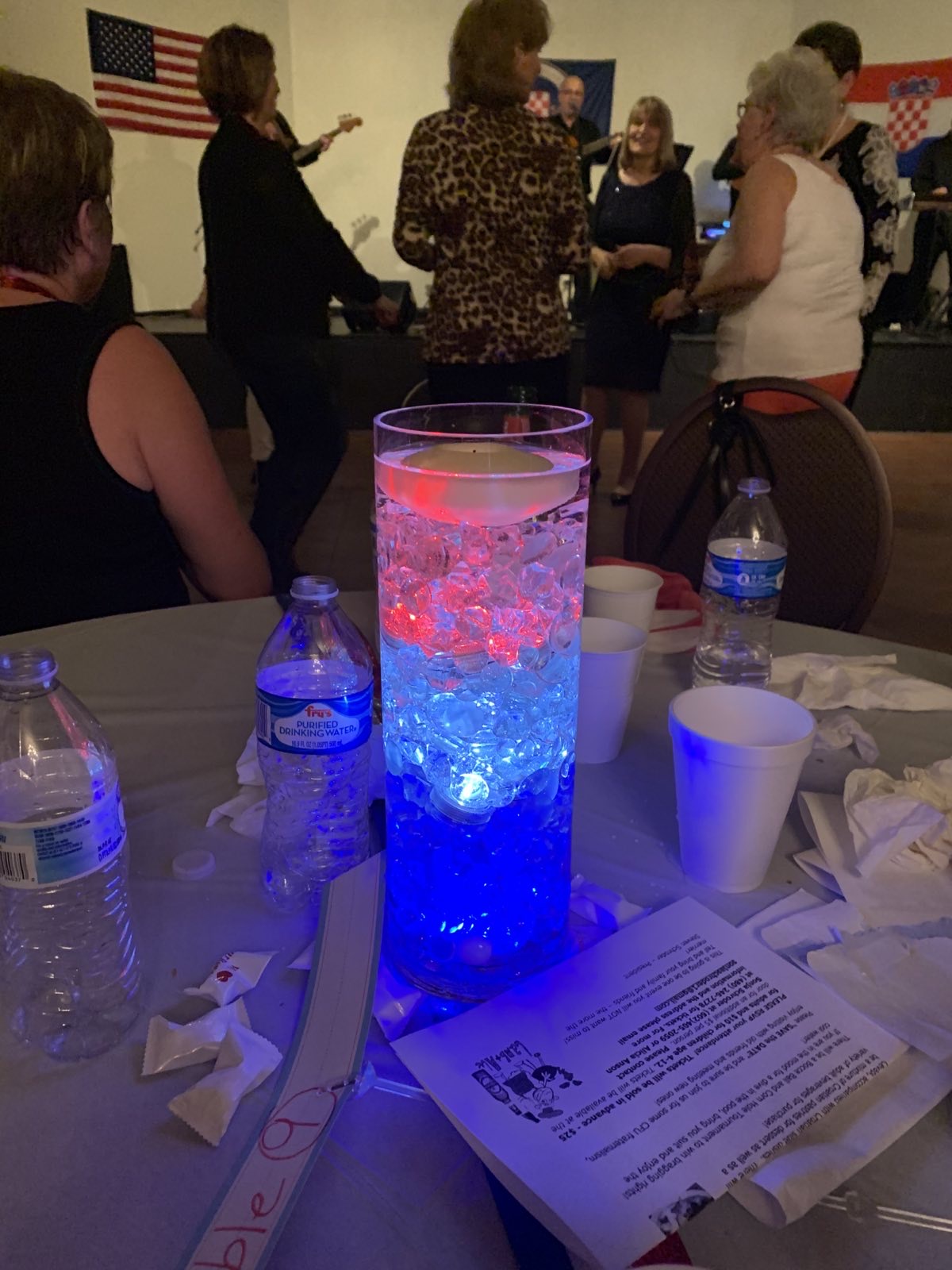 Bravo Band engaging the crowd from Rick Tomljenovic on Vimeo.