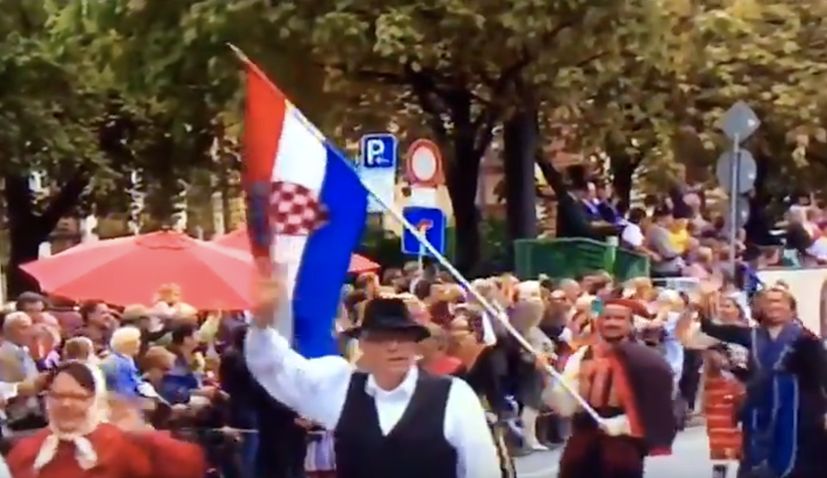 The world’s largest beer festival, Oktoberfest, kicked off in Munich on the weekend.

Over six million visitors and millions of beers are expected to be poured at the festival grounds in Munich during the two-week festival.

Since 1950, every year during the festival on the first Sunday the popular traditional costume parade through the streets of Munich takes place.

The parade starts at Maximilianstrasse and marches to the Odeonsplatz, where it passes the official box of the Bavarian Prime Minister and the Mayor of Munich.

It proceeds on to Briennerstrasse, Maximiliansplatz, Lenbachplatz and Stachus before continuing down Sonnen- and Schwanthalerstrasse and reaching the Oktoberfest venue.

This year Croatians from Munich learning traditional Croatian costume took part in the parade. Check out the video courtesy of CroExpress below.