The Croatian diaspora in Argentina has held a gala dinner and concert in honour of the late legendary Croatian singer Oliver Dragojević.

The event was held at at the Croata Jadran Association in Buenos Aires with the Oliver Tribute band performing hits from the great.

“A group of young enthusiasts in Buenos Aires always had the desire to sing Oliver Dragojevic’s songs one day, spread the Croatian tradition far away from the homeland and nurture Croatian culture. Since 2015, the Oliver Tribute band have had three concerts, and today, when Oliver lives forever in our hearts, they want to preserve his songs in the diaspora,” writes Moja Hrvatska. 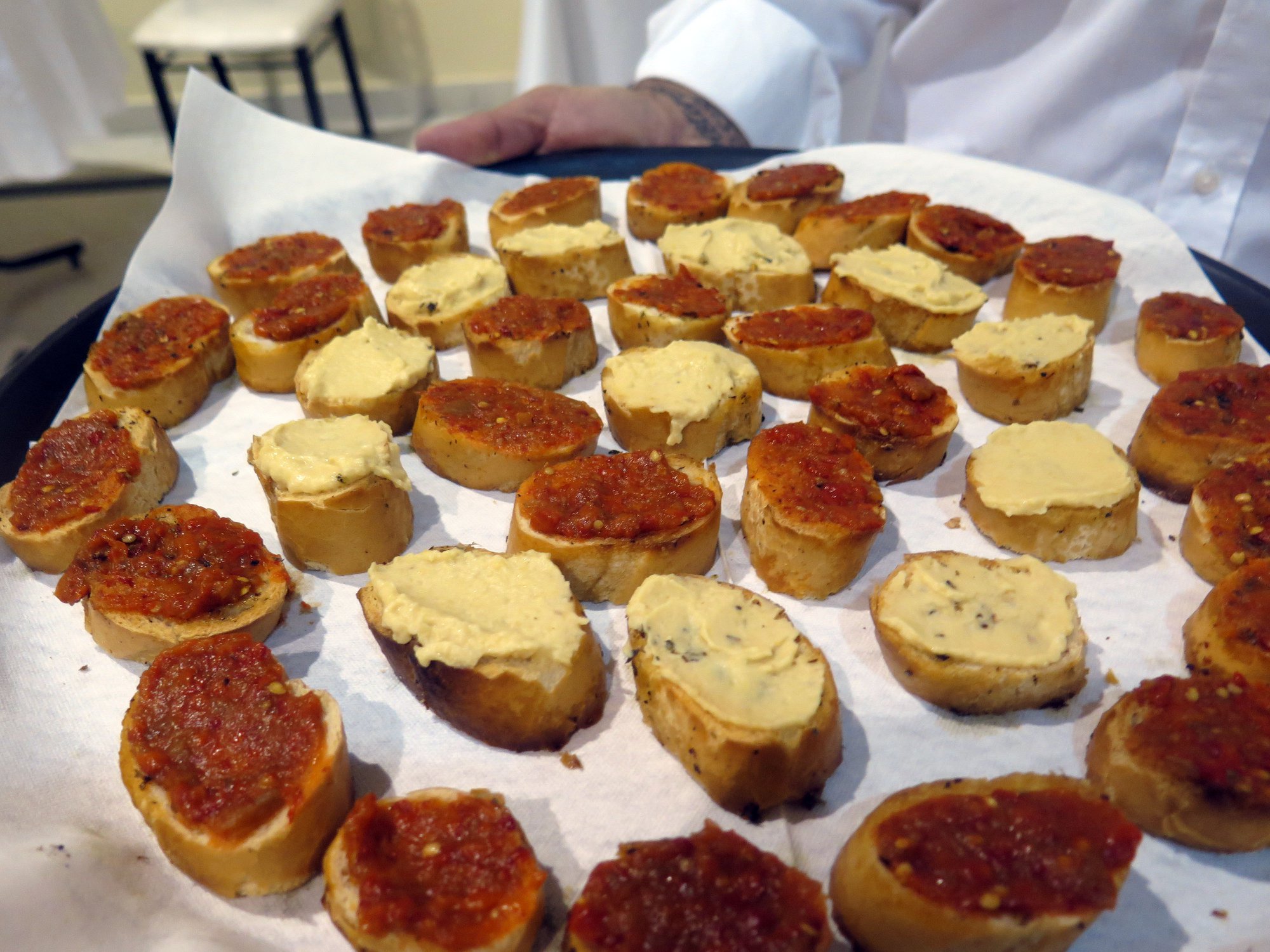 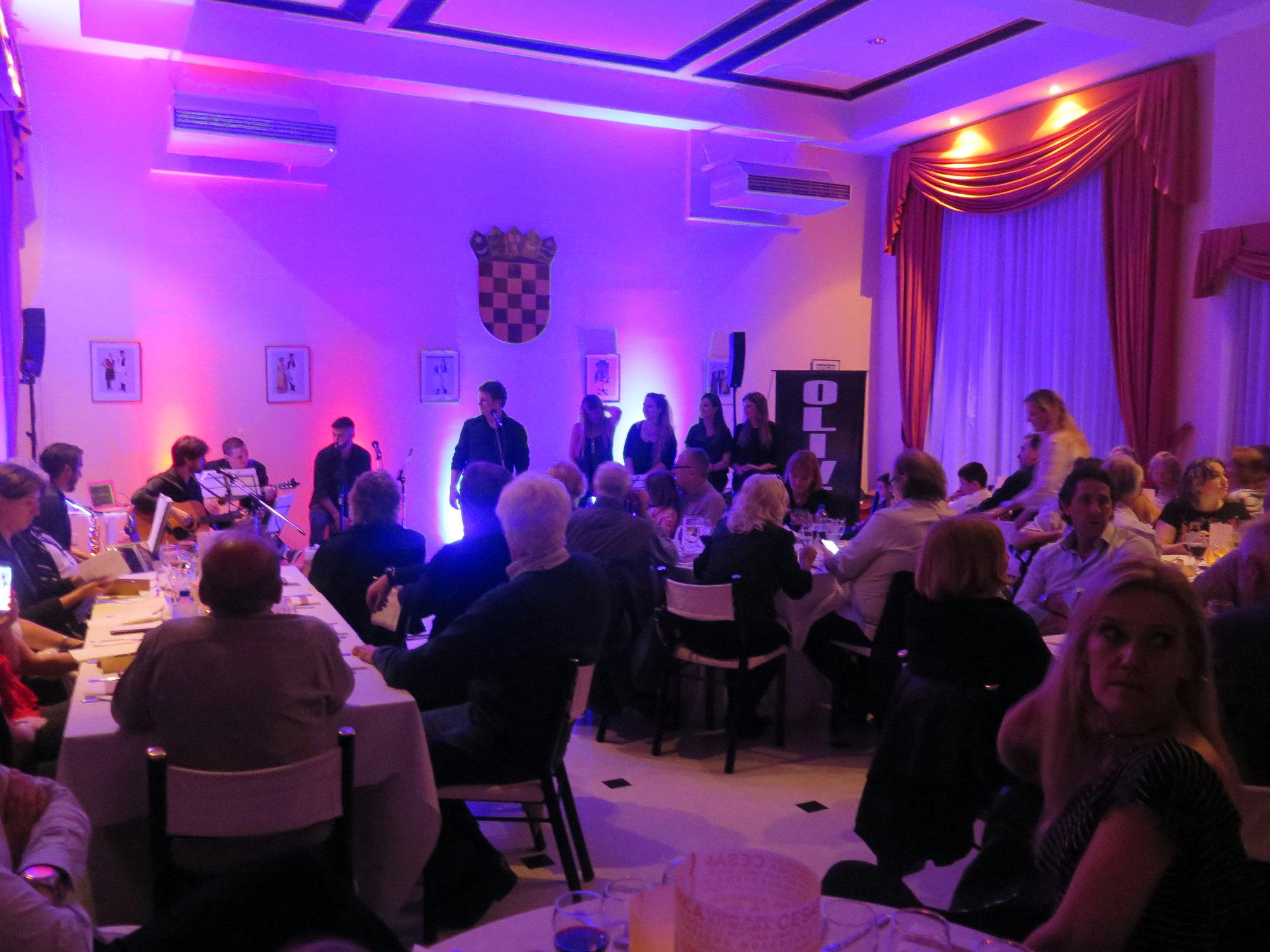 The gala evening attracted members of the Croatian community in Buenos Aires who enjoyed in food, wine and renditions of Oliver’s hits like “Dvaput san umra”, “Moj lipi anđele”, “Cesarica” and “Skalinada”.

The evening ended with a beautiful rendition of the song Vela Luka. Check the video below.