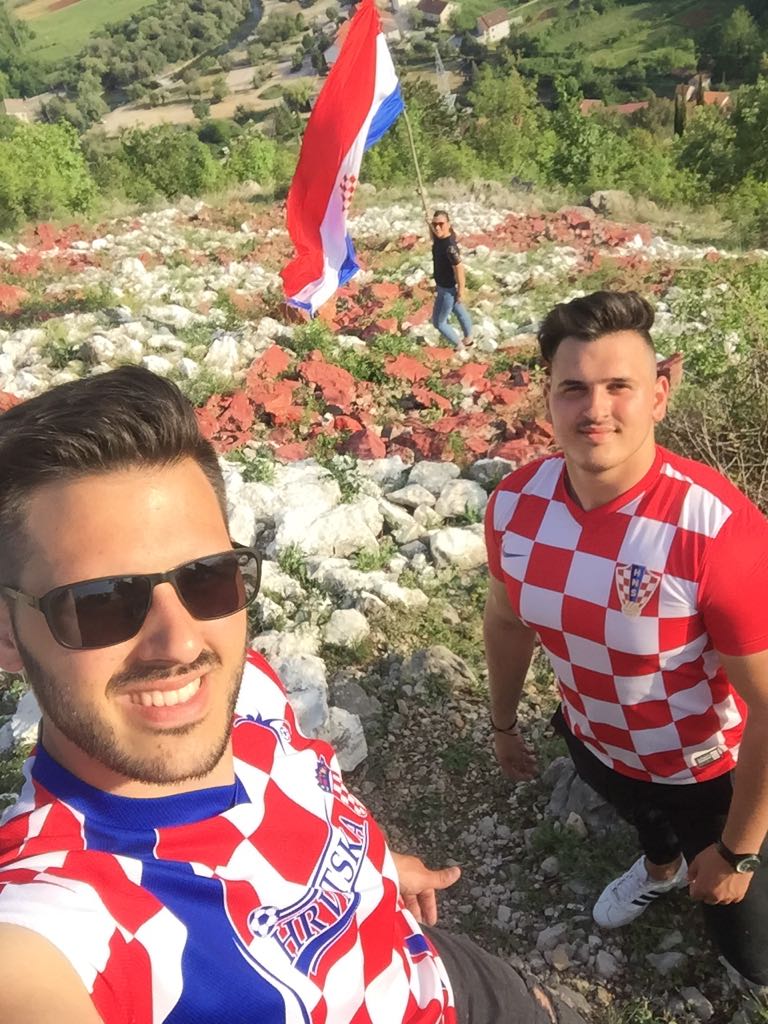 With only 17 days to go until the 2018 World Cup opens the hype is starting to build up with the release of two Croatian supporters’ songs released over the last week.

Now some support from the diaspora with the release of another song – ‘Sve za Hrvatsku’ (Everything for Croatia). The song is written and recorded by budding musicians Josip Martinovic – Martino and his brother David.

“We are living in Austria and our roots are from Croatia, but we are the second generation which is living in the diaspora and we have support from Croats in Croatia, Bosnia and Herzegovina, Europe, America, and Australia. My brother and I have been doing music for a long time,” said Josip.

Check out the song below.