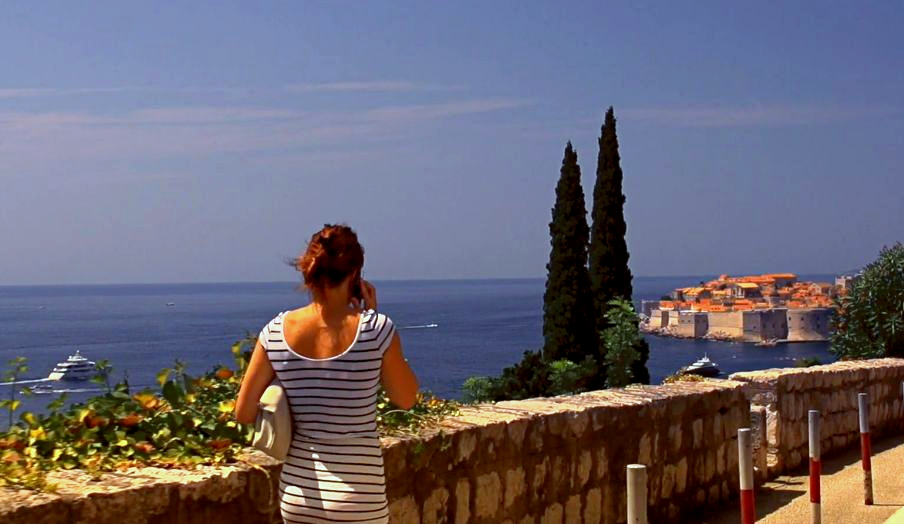 The Dubrovnik Tourist Board’s film ‘Dubrovnik and Time’, produced by BALDUČI FILM from Zagreb, beat over 400 films from 71 countries to win the Grand Prix for the best tourism film at the Baku International Tourism Film Festival in Azerbaijan. 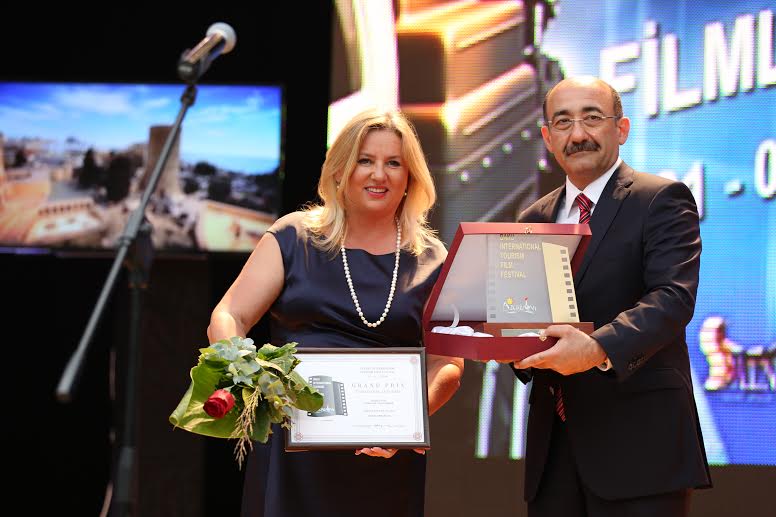 The promotional video has achieved remarkable success since it was released a few months ago, winning second place out of 1,500 films at the ITB Berlin, bronze medal at the prestigious New York Festivals Television & Film Awards in Las Vegas, as well as awards in Latvia and Portugal. The film is also in the final at a number of other festivals so expect to hear more successes in the near future.

There was further Croatian success in Baku. ‘Share Istria’ from the Istria Tourist Board took out second place in the ‘Commercials’ category.