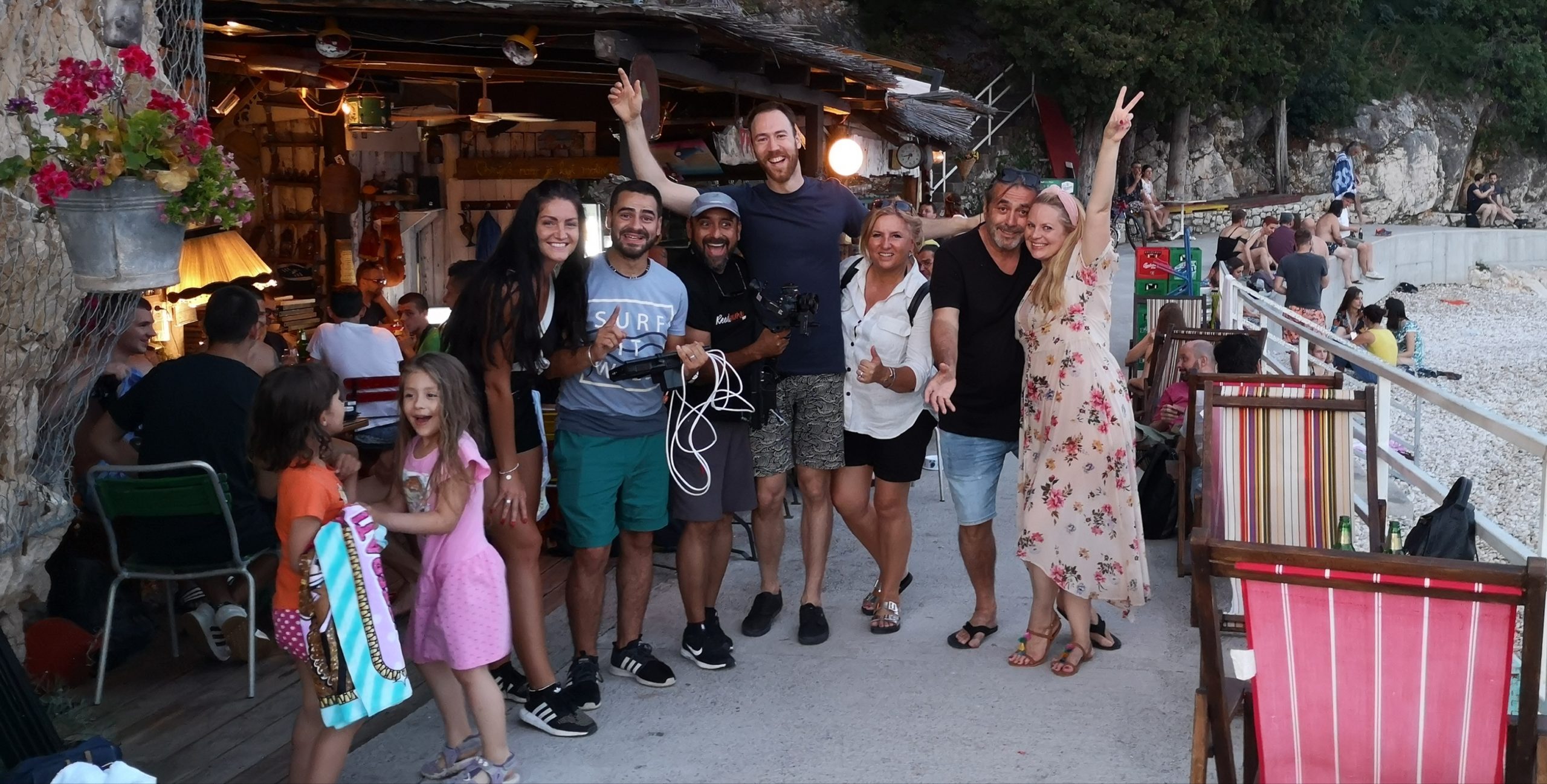 Rijeka – I miss you team

In the sea of bad news that has been coming in every day, here’s some happy news. At one of the longest-running and most prestigious film festivals in the United States, the New York Festivals® International TV & Film Awards, the Rijeka Tourist Board’s promotional film titled ‘Rijeka – I miss you’, won silver in the CORPORATE IMAGE – Public Relations & Social Engagement category.

All entries that were selected were evaluated by international jury members – award-winning professionals who are recognised as leaders in their respective fields and represent a true “who’s who” of international communication. 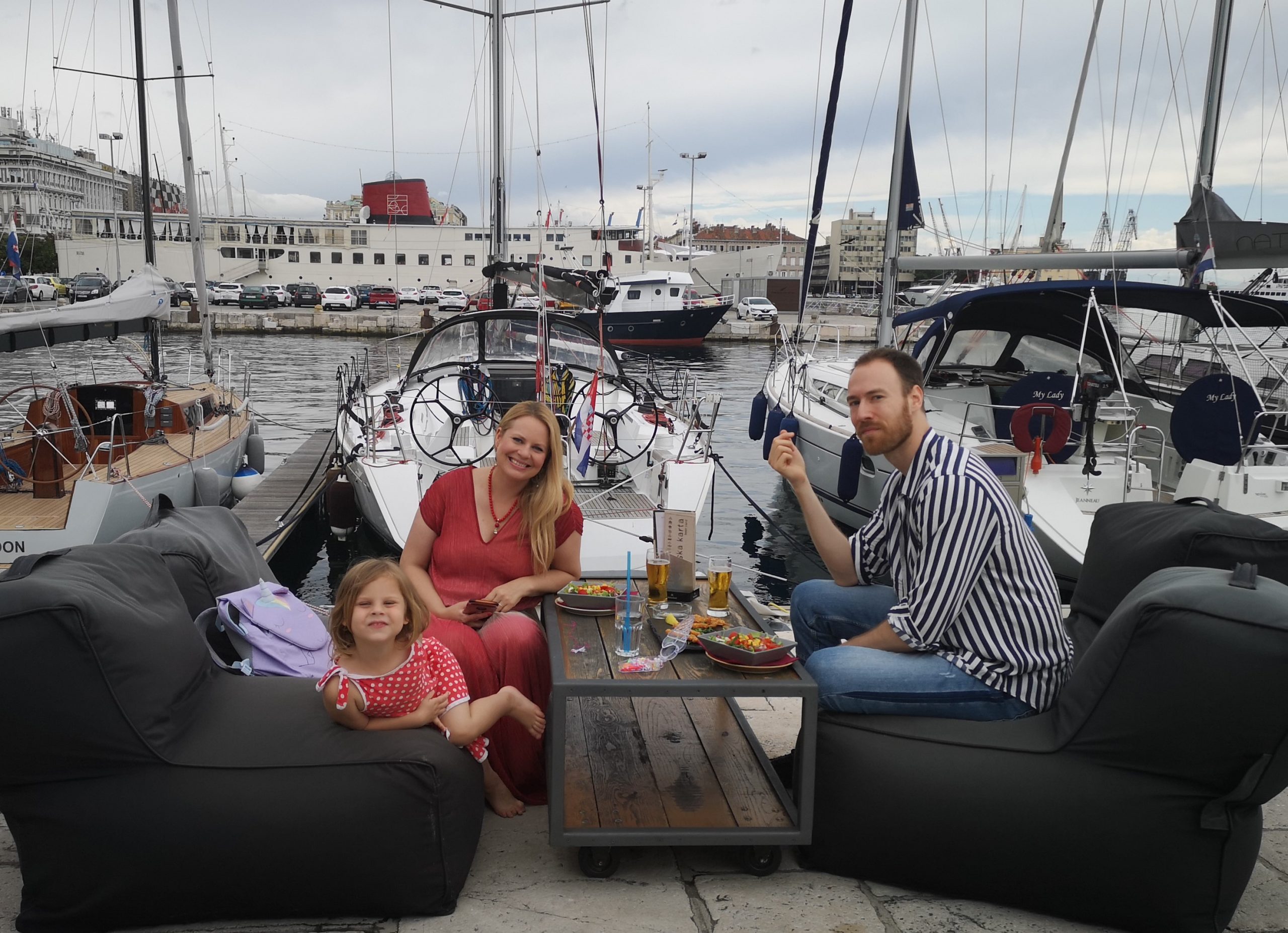 Rijeka – I miss you

The preliminary round of selection selected the winners who enter the finals. Further evaluation rounds determine the bronze, silver, and gold medal winners by category of entry. Gold award winners then compete for the Grand Prix award.

The awards ceremony was supposed to take place during the NAB SHOW in Las Vegas, the world’s largest digital tech fair related to the film industry, but the show was canceled due to the COVID-19 virus.

The film ‘Rijeka – I miss you’ was produced by BALDUČI FILM from Zagreb, the producer, and writer of the film is Spomenka Saraga, and the director of the film is Frenchman Herve Tirmarche, for whom this is his fourth film in Croatia and each of them has been awarded many times all over the world. 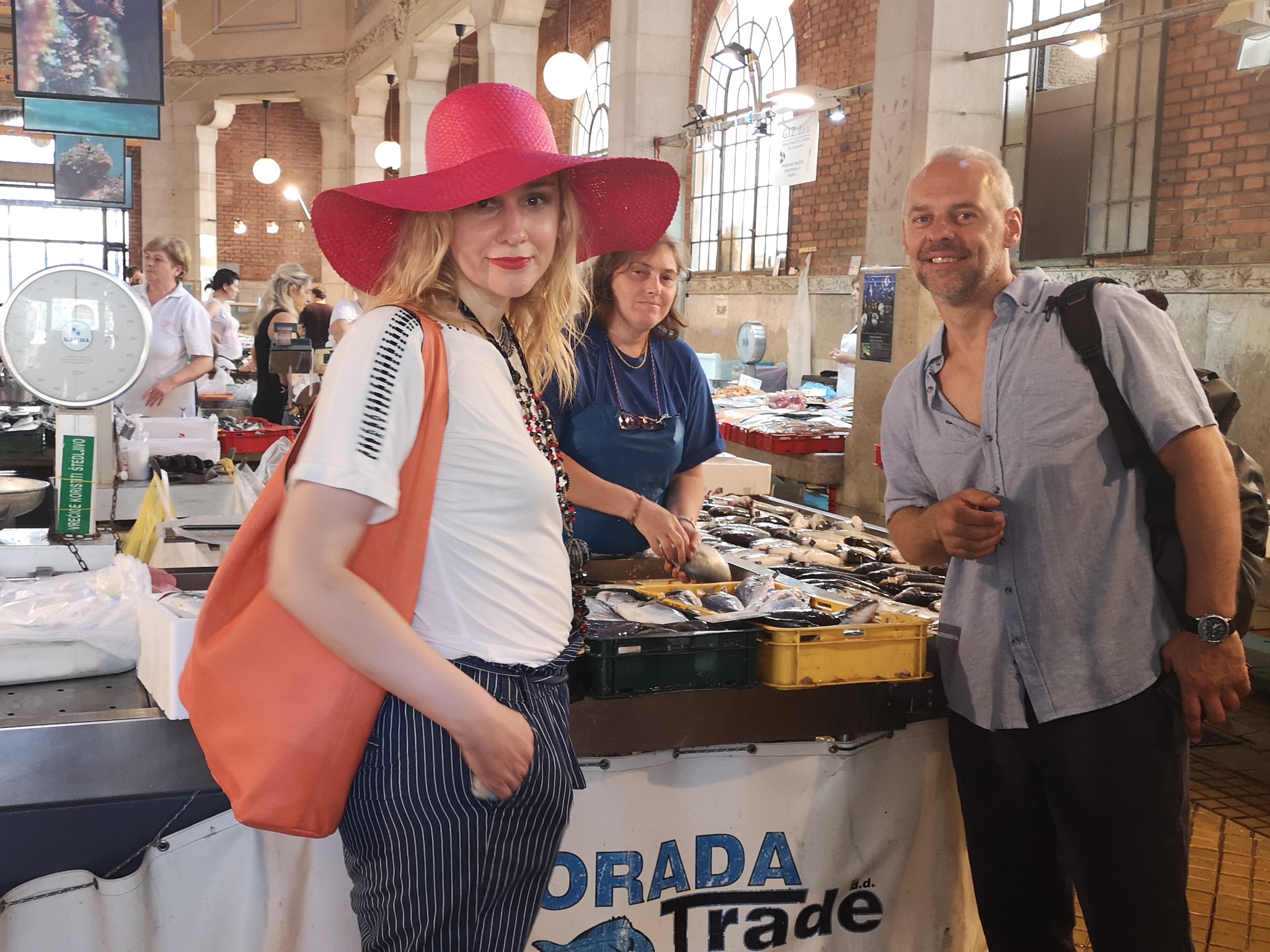 Rijeka – I miss you

The promotional film was filmed at numerous attractive locations in Rijeka, which makes Rijeka a year-round tourist and city-break destination. Through a series of attractive scenes, the film sought to “guide the viewer” through the city and the special features that embellish it, from the beautiful Trsat Castle that proudly stands over the city, to Rijeka museums with unique exhibits, to the top delicacies of beautiful Rijeka restaurants, to one of the most beautiful fish markets in Europe.

When the film was being made and the background music “I Miss You” was chosen, one could not even imagine that the title would, in this day and age, actually be the true slogan of the current tourist situation. 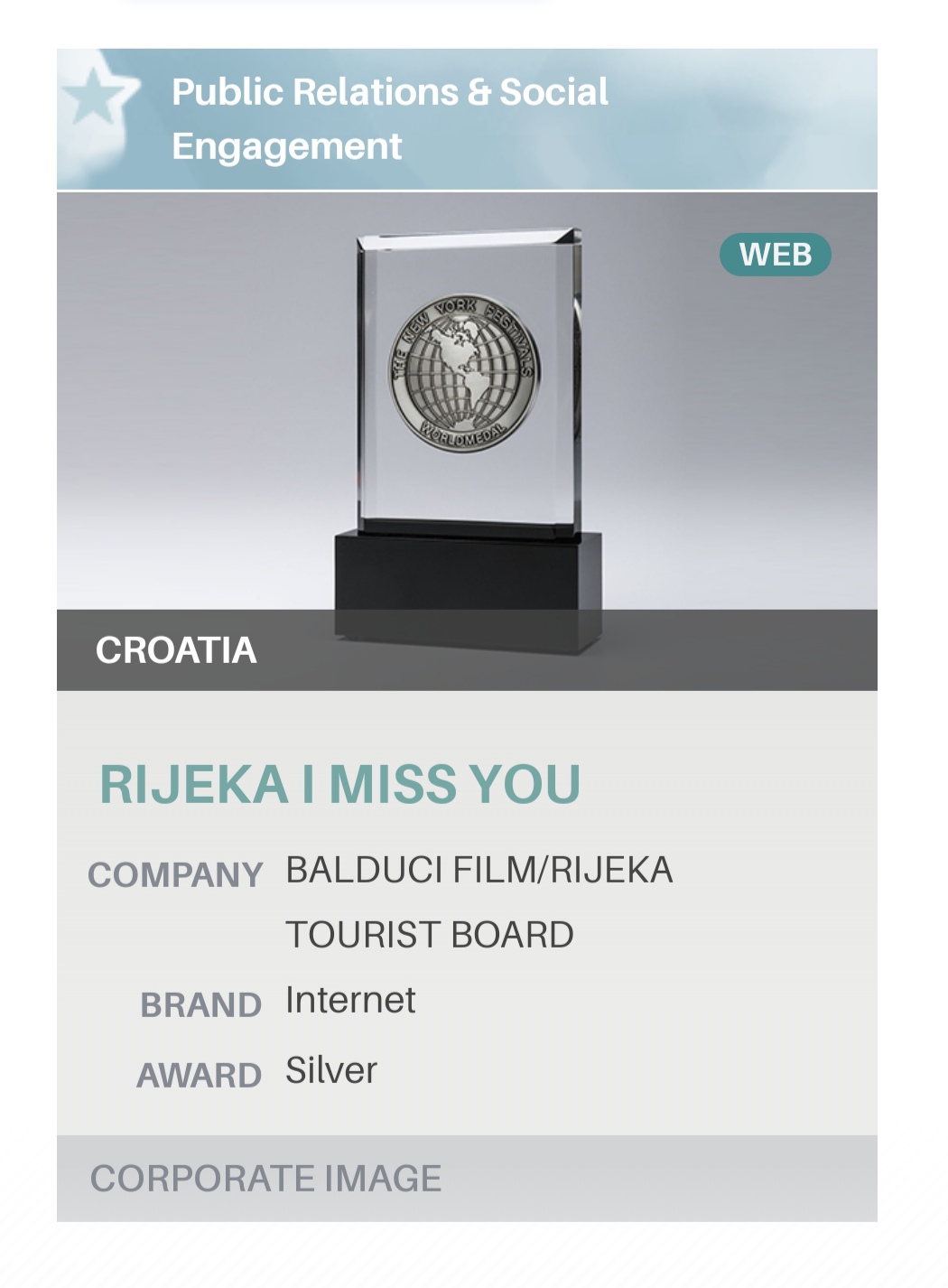 The film has already been awarded second-place at the ITB festival in Berlin, but the ceremony was also not held to cancel the biggest tourist fair.

You can watch the promotional film below.