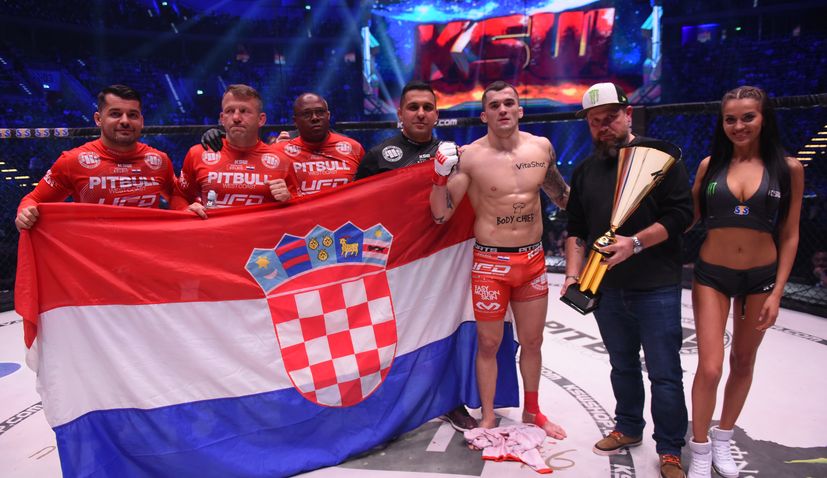 Soldić defended his title against Krystian Kaszubowski at KSW 46 in Gdańsk last night with an explosive early knockout after connecting with a left hook. Kaszubowski was previosuly undefeated.

Soldić, known as ‘RoboCop, now has 16 career wins in the KSW and 14 via KO. Soldić trains at the UFD Gym in Dusseldorf Germany which is owned by Croatian brothers Ivan & Tomi Dijakovic.