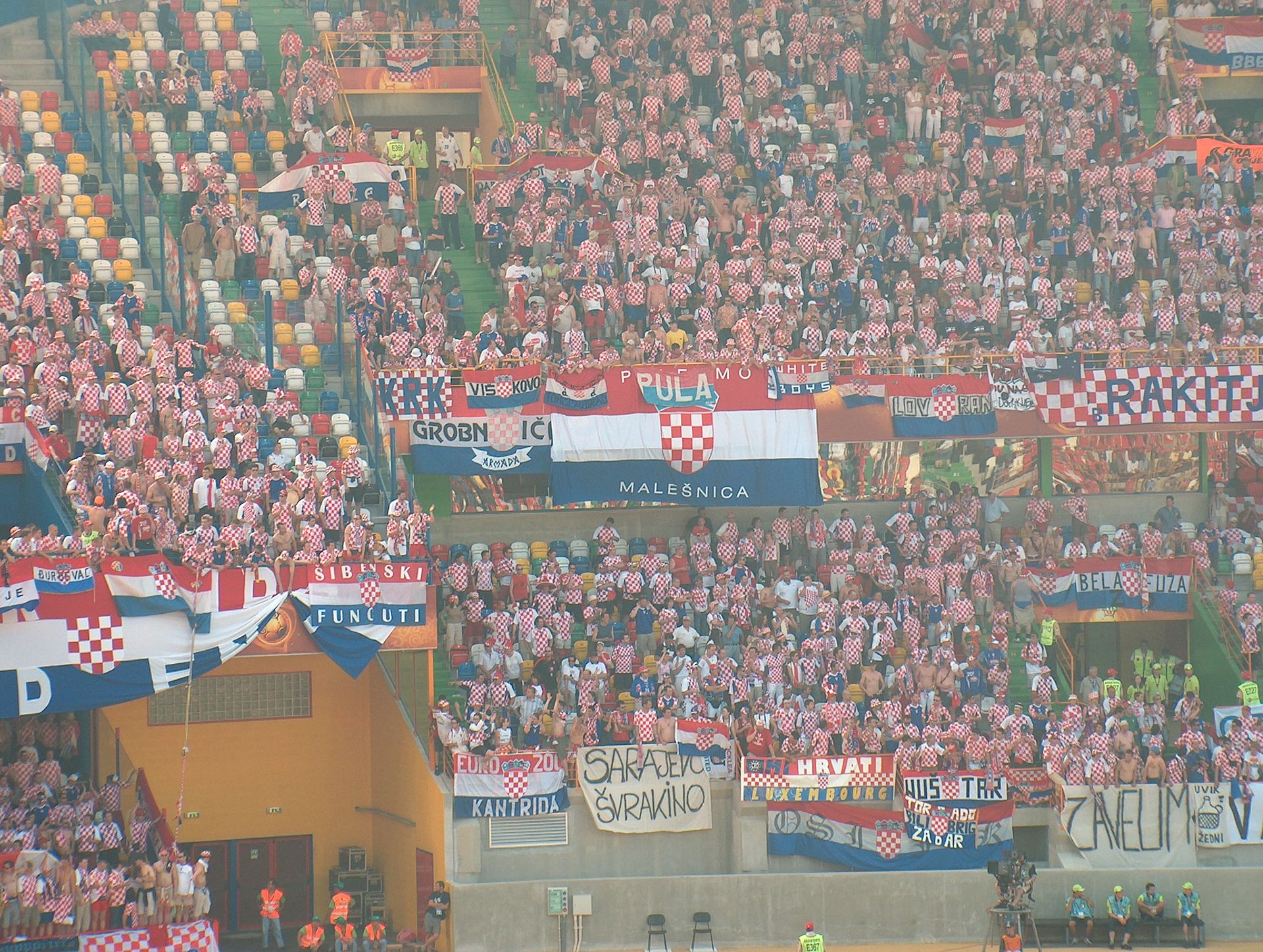 Paris – Moscow via Palermo, a documentary film by Andrej Maksimović dedicated to the first big, important victory of the Croatian national football team, was released on YouTube on Sunday.

In 1994, Croatia was a country tormented by war and it was also the year the Croatian football team, led by Ćiro Blaževic, beat Italy, who were the world vice-champions at the time.

The 2-1 victory, thanks to a double by Davor Šuker, in the southern Italian city of Palermo, came during Croatia’s qualifying campaign for the 1996 European Championships which were held in England. The 1996 Euro was the first time Croatia appeared at a major tournament.

The team in Palermo featured the likes of Šuker, Igor Štimac, Slaven Bilić Zvonimir Boban, Robert Prosinečki, Aljosa Asanović, and Dražen Ladić and was the start of a great run from a talented generation of players which ended in the semi-final of the World Cup in 1998 in France.

“Paris – Moscow via Palermo” perfectly portrays the actors of the time through their statements and memories, reveals a lot about our mentality – that we are able and a quarter of a century after an event to argue about details, heroes and antiheroes, merit and the like. Captain Boban cut everything off decisively, saying “we were Ćiro’s and even more our own men,” Večernji list, who presented the video today writes.