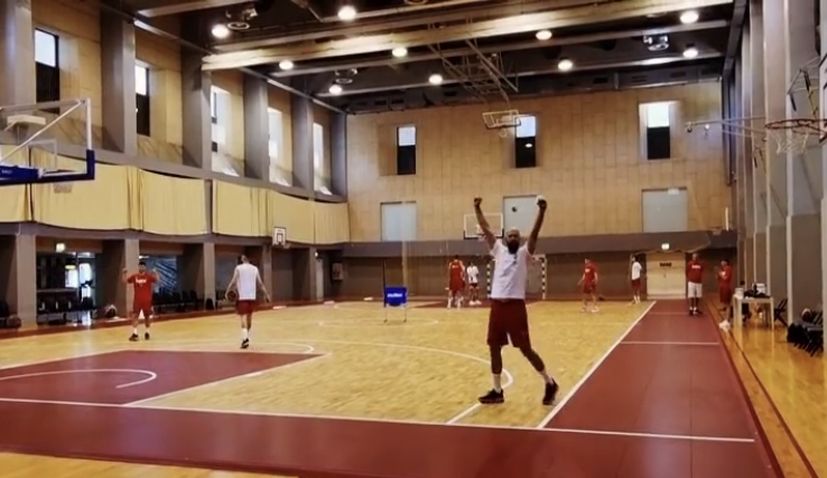 The Croatian basketball team is currently in Split preparing for the start of the qualifying tournament for the Olympic Games.

Helped by the return of NBA star Bojan Bogdanović, Croatia beat Puerto Rico in two warm-up matches for the tournament during the week at Spaladium Arena in Split.

Croatia will play the Olympic qualifiers at Spaladium Arena in Split from 29 June – 4 July and will face Brazil, Tunisia, Germany, Russia and Mexico.

Only the winner of the tournament will book at place at the Olympics in Tokyo.

On Sunday, the Croatian Basketball Federation posted some footage from training where Željko Šakić made a ridiculous trick shot.

Like a snooker shot, the Avtodor forward used the wall of the gym to rebound the ball into the net.

Croatia will play its first game in the tournament on Wednesday against Brazil. 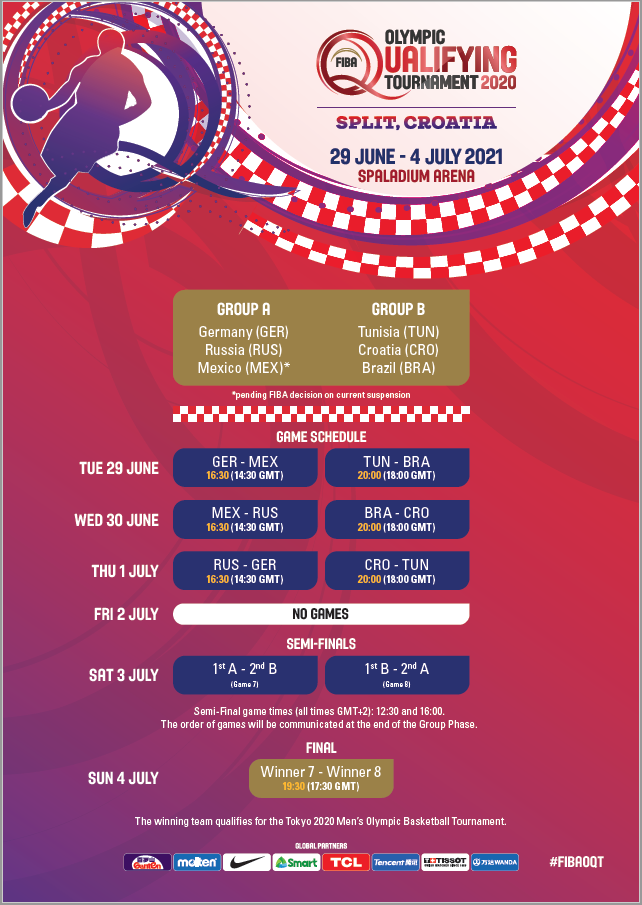