Home » Entertainment » VIDEO: ‘Croatia Your Next Filming Destination’ and ‘Rijeka – I Miss You’ win awards in Cape Town

ZAGREB, 1 June 2021 – The film “CROATIA YOUR NEXT FILMING DESTINATION”, shot in collaboration with the Croatian Tourist Board, and the film of the Tourist Board of Rijeka “RIJEKA – I MISS YOU” have won awards at the International Tourist Film Festival Africa, held last week in Cape Town, South Africa. 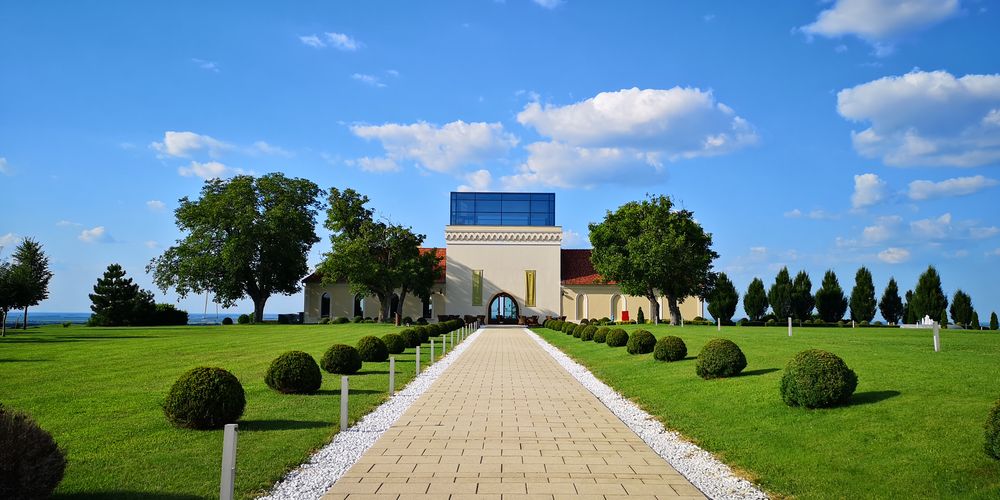 Croatia Your Next Filming Destination

The film CROATIA YOUR NEXT FILMING DESTINATION promotes Croatian film locations and additionally helps position Croatia as an attractive country on the map of world production centres, while the film RIJEKA AND MISS YOU was shot to promote the city of Rijeka – European Capital of Culture 2020.

Both award-winning films were produced by BALDUČI FILM, and written by Spomenka Saraga, who is also a film producer, directed by Herve Tirmarche, and cameraman and editor was Jalil Armi. 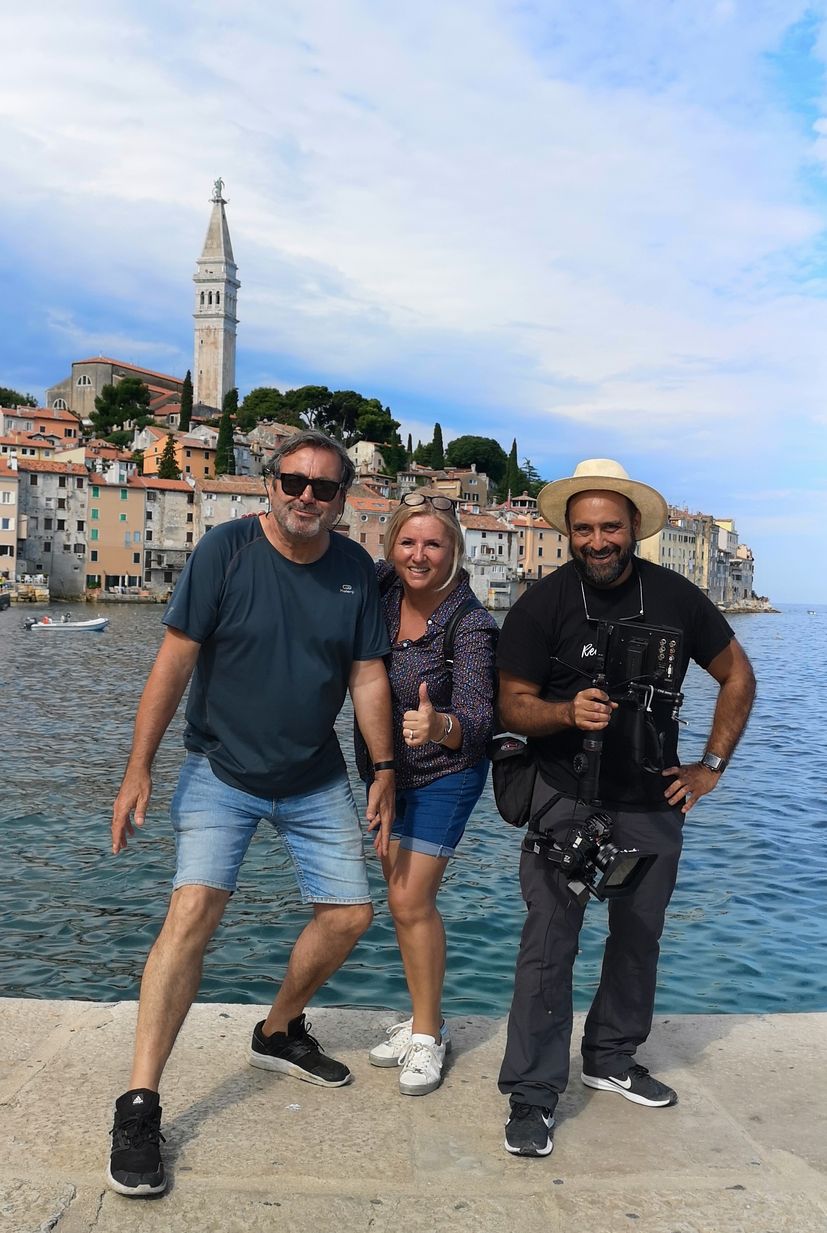 “We are extremely proud of the success of our films and we must take this opportunity to boast that we have won 22 awards worldwide in 2020; from the USA where we won a total of six awards (including the award for best camera and best tourist film), at the largest tourism fair ITB in Berlin, at the jubilee 20th edition of the festival The Golden City Gate Silver Awards, in Viseu (Portugal) two first places, in Riga, Istanbul, etc. When we add these two awards from the Republic of South Africa, we won a total of 24 awards,” said producer Spomenka Saraga. 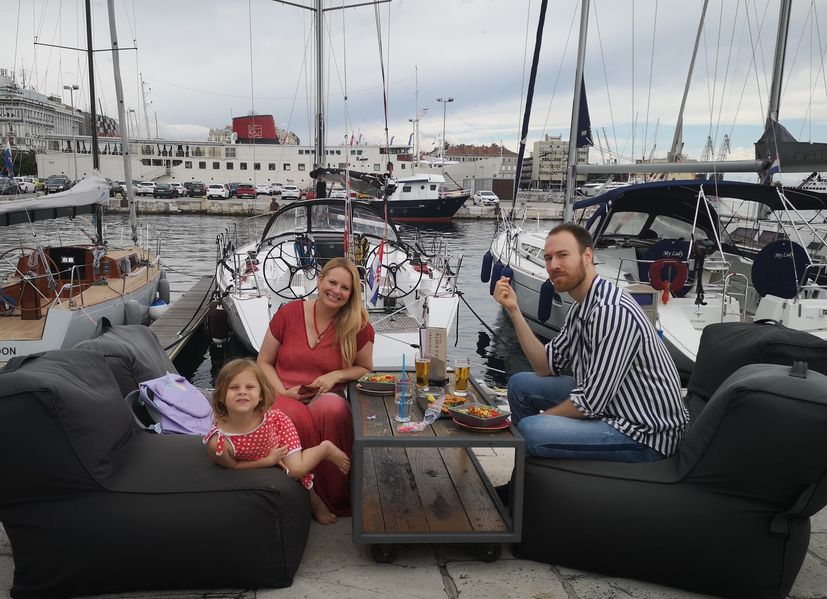 The Cape Town festival received 865 entries from 97 countries this year, and the works of some of the most respected advertising agencies, television stations and production companies from around the world were awarded.

CROATIA YOUR NEXT FILMING DESTINATION from Balduci Film on Vimeo.

RIJEKA from Balduci Film on Vimeo.