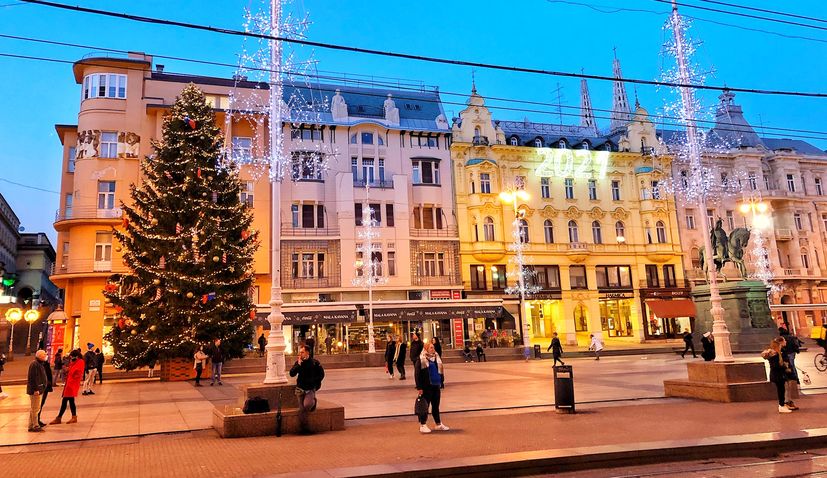 ZAGREB, 1 January (Hina) – Most Croatians entered 2021 without outdoor celebrations and large gatherings due to epidemiological restrictions caused by coronavirus and in a show of solidarity with people affected by a devastating earthquake that hit the areas of Petrinja and Sisak on December 29.

There were gatherings in parts of downtown areas of bigger cities despite the fact that there were no organised outdoor parties but most citizens welcomed the New Year at home with their families.

Some decided to bid farewell to the turbulent 2020 in a different way, like participants in the fifth Zagreb Advent Run, who each ran on their own due to epidemiological restrictions.

The event includes a fund-raising drive for victims of the December 29 earthquake that hit Petrinja and Sisak, lasting until January 10.

The first child born in Croatia in 2021 is a baby boy from Petrinja, born 15 seconds after midnight in the Sisak Hospital.

Some shots from around Croatia below.