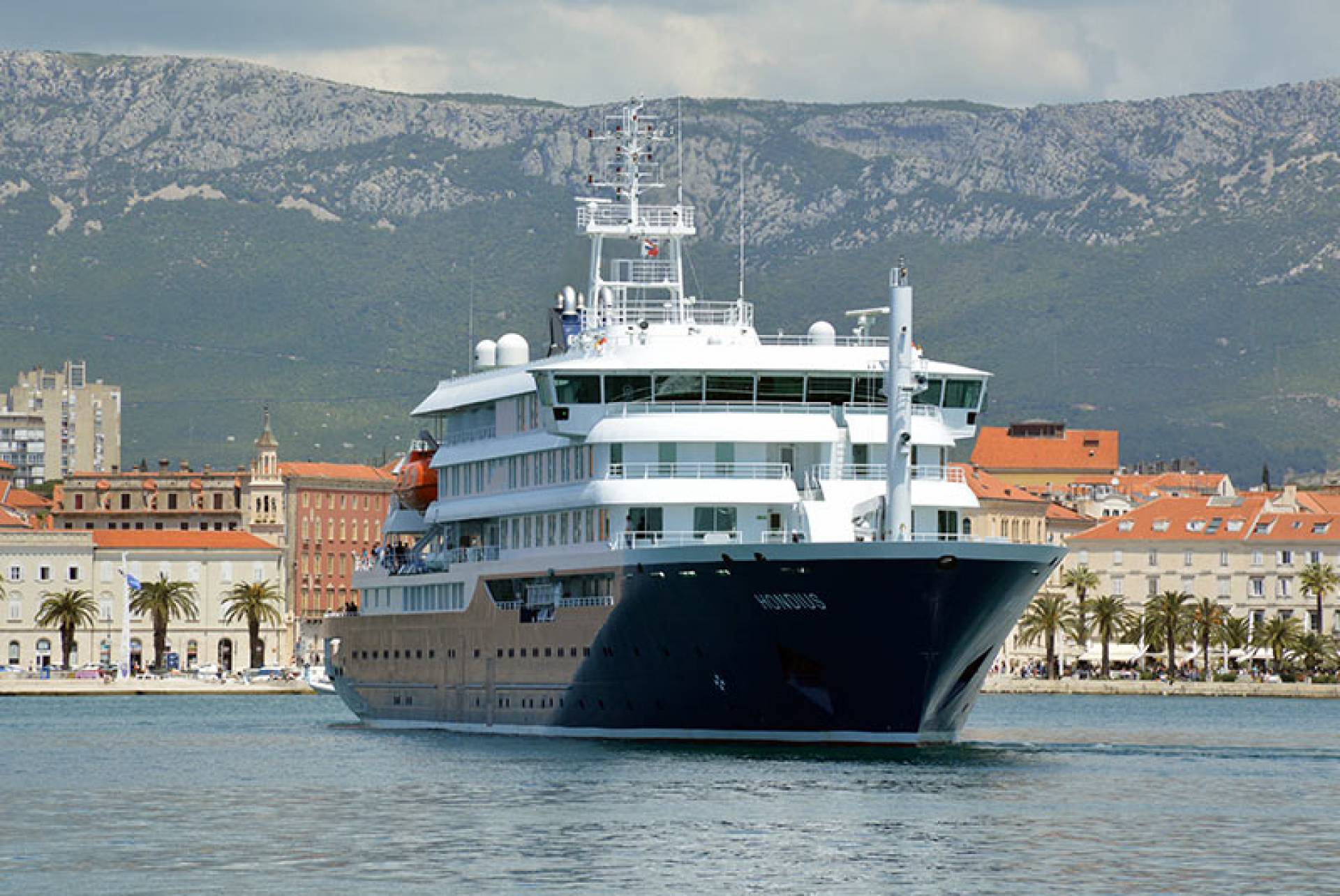 The delivery ceremony of the Newbuilding 484 polar cruise ship in Split (Photo: Brodosplit)

SPLIT, 23 May 2019 – Croatian shipyard Brodosplit has handed over the polar cruise ship ‘Hondius’ to Dutch company Oceanside Expeditions at a ceremony at the shipyard in Split on the Dalmatian coast on Thursday.

The handover ceremony of the Newbuilding 484 polar cruise ship ‘Hondius’ took place this morning and immediately after the handover, the signing of a new shipbuilding agreement for another ship of the same dimensions for the same client was held, the company said in a statement.

“By signing the new shipbuilding agreement, the Dutch company Oceanwide Expeditions, as a client, expressed their utmost satisfaction with the quality of our work and with the completion of construction within the agreed deadline.”

The value of these two ships is over 100 million euros, and the domestic component makes up 70 percent of it. Immediately after the delivery, a state guarantee of 36 million euros will be returned to the Government of the Republic of Croatia, with which the Government had given us the support and made it possible to finance the construction of the Newbuilding 484. 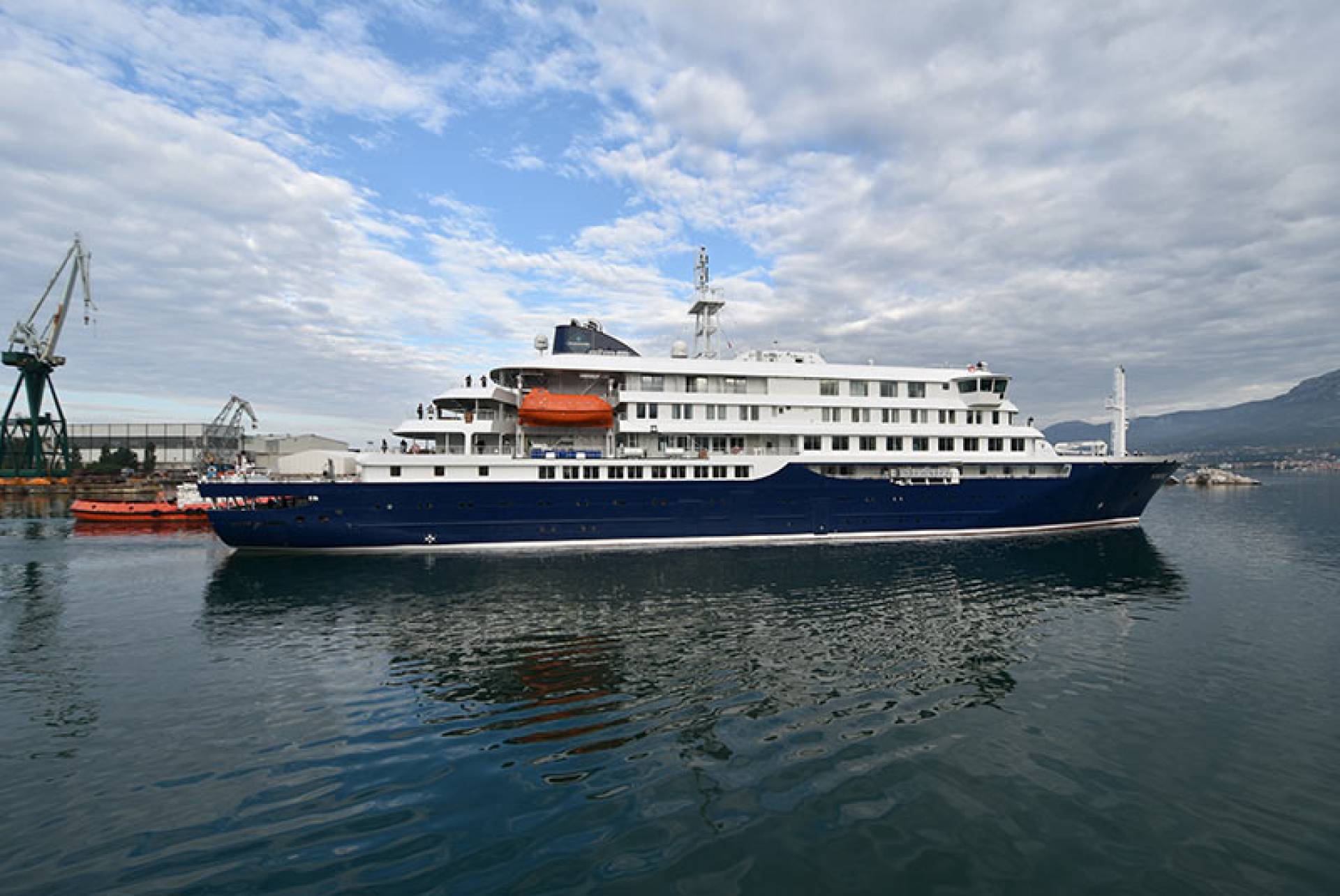 This ship represents the Brodosplit’s accomplished goals and it is the evidence of the acquisition of new knowledge and technology in order to provide reliable, sophisticated and profitable production.

This is the move forward in organizational and technological aspects, as the ship is built with new software, tools and technology, especially in the equipment part, where almost 80% of the ship was equipped already during the construction on the slipway, resulting in better quality of production, shorter deadlines and in the lower price of construction. It is 107.6 meters long, 17.6 meters wide and the speed of 15 knots is provided by two main engines with a total power of 4260 kW.

It can host 196 passengers accommodated in 85 cabins, which will be taken care of by 70 crew members. The polar expeditions cruise ship is the first such ship in the world to be built in the class “LR PC6”, which meets the latest Lloyd Registry requirements for “Polar Class 6” vessels. 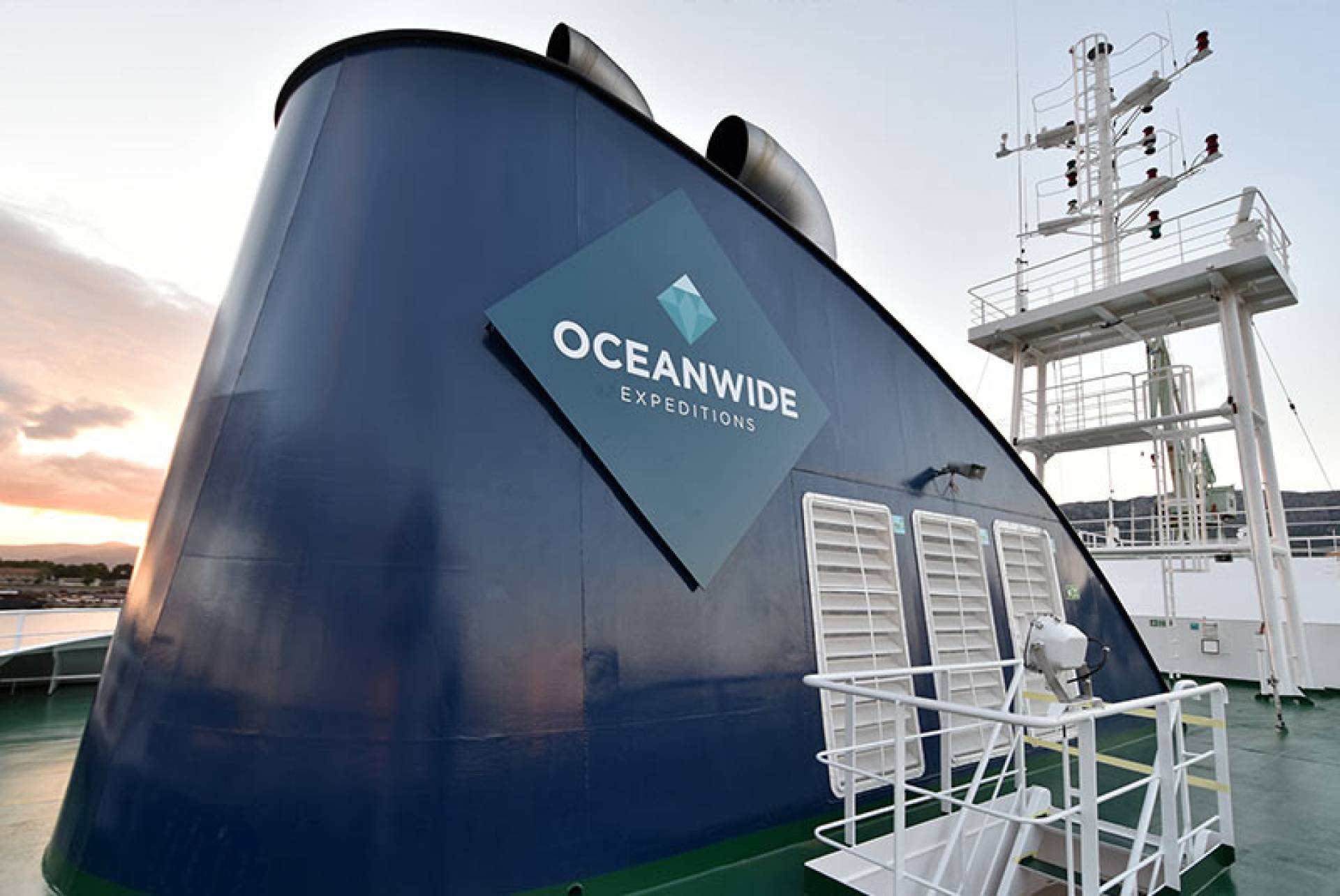 The ship will offer to its passengers a high standard of a hotel as well as various categories of cabins, from spacious apartments to double and four-bed cabins, where they will be provided with multiple secured systems for a safe and comfortable stay. As such, this ship will be the best ambassador of Croatian shipbuilding and industrial achievements.