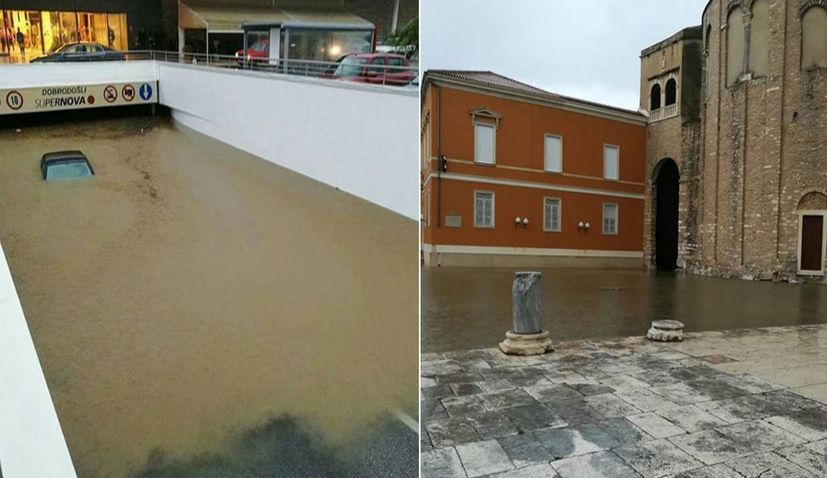 Big floods in Zadar on the Dalmatian coast (Photo: Instagram/Davosuz)

More than twice the average monthly rainfall has fallen in the Dalmatian city of Zadar on Monday morning, causing serious flooding.

More than 190 litres of rain per square metre fell in Zadar between 8 am and 10 am on Monday morning, resulting in widespread flooding, daily Jutarnji list reports. The average monthly rainfall in Zadar in September is just 98 litres per square metre. 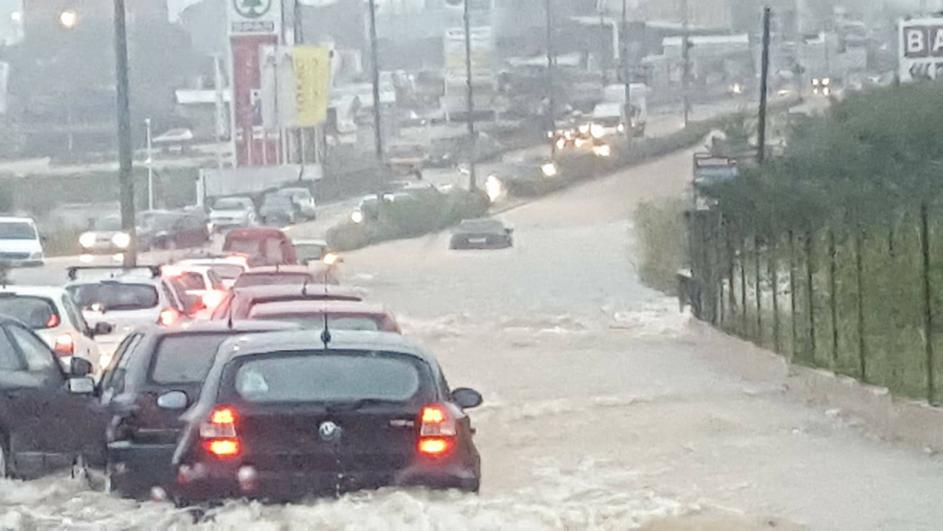 The flooding forced a number of schools to close, whilst some parts of the city have been left without power as streets, premises, and basements flooded.

One of the worst parts affected was the Supernova Mall, with the carpark basement resembling a swimming pool.

Rain is expected to continue to fall until late afternoon on Monday. The record rainfall in one day in Zadar was 353 litres per square metre back on 10 September 1986. 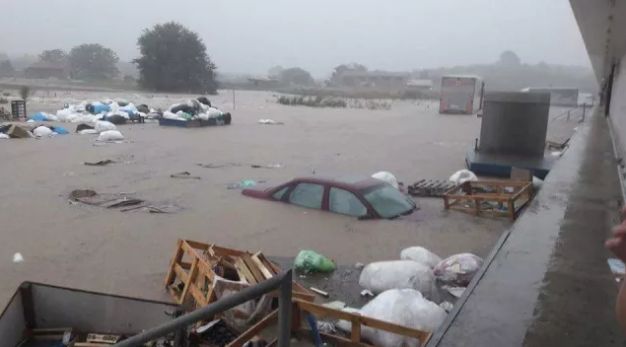