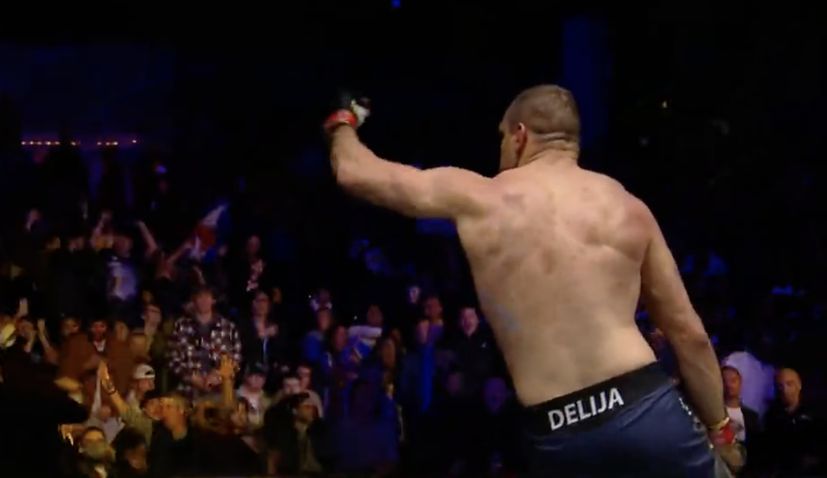 Delija (22-5), who beat his Brazilian opponent in the regular season, was too good again on the night and after unloading a barrage of punches in the first round, the ref would have to stop the fight.

REDEMPTION FOR ANTE DELIJA! HE IS NOW THE 2022 PFL HEAVYWEIGHT WORLD CHAMPION!

Delija, who also won $1 million along with the belt, would celebrate with the Croatian fans in the crowd.

Ante Delija is mobbed by Croatian fans after his winning the #PFLWorldChampionship 🇭🇷 pic.twitter.com/q5OG2qhUFu

It was a sweet victory for Delija who lost in the final last year against Bruno Cappelozza in Hollywood, Florida.

Congratulations to the 2022 PFL World Champions! This is why we love what we do.

Originally from Dubrovnik, Delija has been training with Mirko Cro Cop Filipovic and his team in Zagreb.