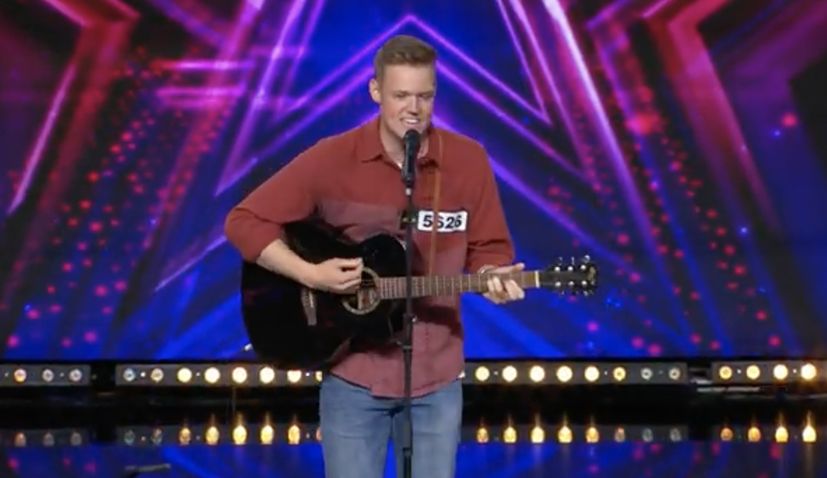 A brand new season of the show ‘Supertalent’ returned to Nova TV tonight with a contestant from America especially impressing the judges.

22-year-old Justus Reid arrived in Croatia for his audition all the way from Rapid City in South Dakota.

“I come from South Dakota, I came to Croatia to perform for all of you,” he said when he walked on stage, before surprising the judges by breaking into a melody of Croatian songs.

Justus started off with a song by Maja Šuput, who happens to be one of the judges, before singing songs from Colonia, Severina, another of Maja’s songs and then ending with Petar Grašo’s song “Nevjesta”.

The American, who has a big following on social media, got a big round of applause from both the audience and judges.

“It was my dream to come here to Croatia for a long time,” Justus, said “I wanted to get out of my comfort zone, I dedicated myself to social media, this is my way of exploring different cultures and why not Croatia? I have no Balkan roots, my only connection is the online world. Most of my fans are from the Balkans. I think I can say that I’m a well-known person here, in just a few days in Croatia, a lot of people recognised me. A lot of my friends wouldn’t know where Croatia is on a map. It was nice to be famous for a few days,” Justus said.

The Croatian talent show is a licensed version of the popular British talent show Got Talent.

Check out his performance below.