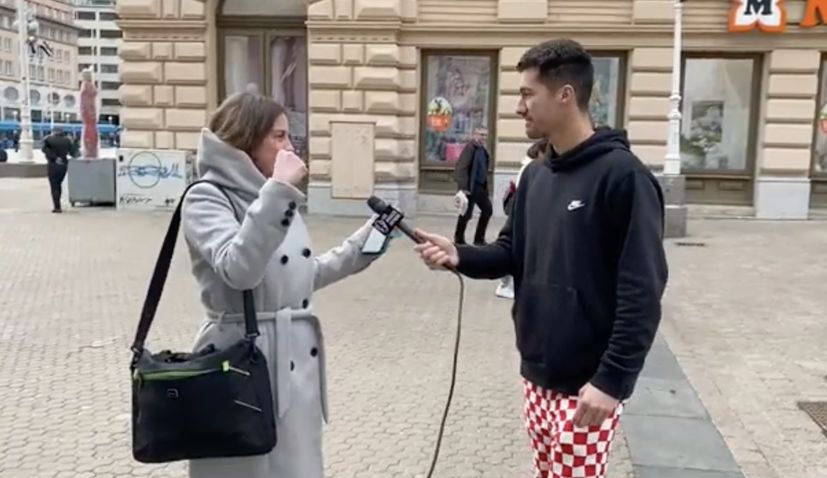 American-Croat Stipe Miocic is aiming to defend his heavyweight title for the fifth time this weekend against Francis Ngannou at UFC  260.

Miocic, who beat Ngannou by unanimous decision back in 2018 in their first fight, has a big fan base in the country of his parents.

Miocic vs. Ngannou 2 will take place on Saturday, March 27, 2021 at the UFC Apex facility in Las Vegas.

Two fellow American-Croats, Stanko Zovak and George Dulcich, took to the streets of the Croatian capital Zagreb this week to talk to locals about the upcoming fight.