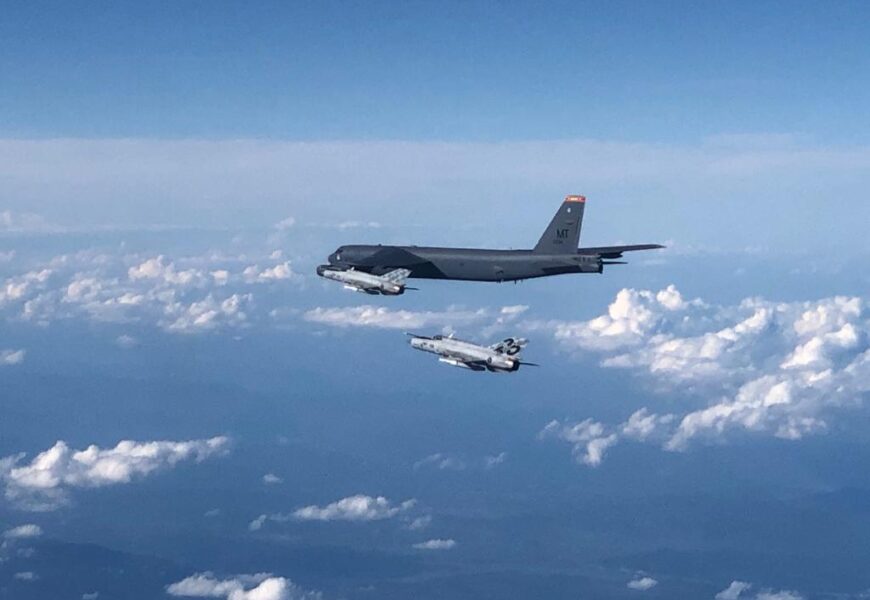 29 August 2020 – Croatia has participated in the joint NATO activity “Allied Sky”, on August 28, 2020, in which six American B-52 planes flew over the territories of all NATO member countries in North America and Europe in one day.

During the flight over Croatia, the American B-52 plane was accompanied by MiG-21 planes from the 191st Fighter Squadron of the 91st Wing of the Croatian Air Force.

“Members of the Air Surveillance and Guidance Battalion also took part in the activity, who with their professional support contributed to the quality implementation of this activity, which was an excellent opportunity for joint training and qualification,” the Croatian Defence Ministry said in a statement. 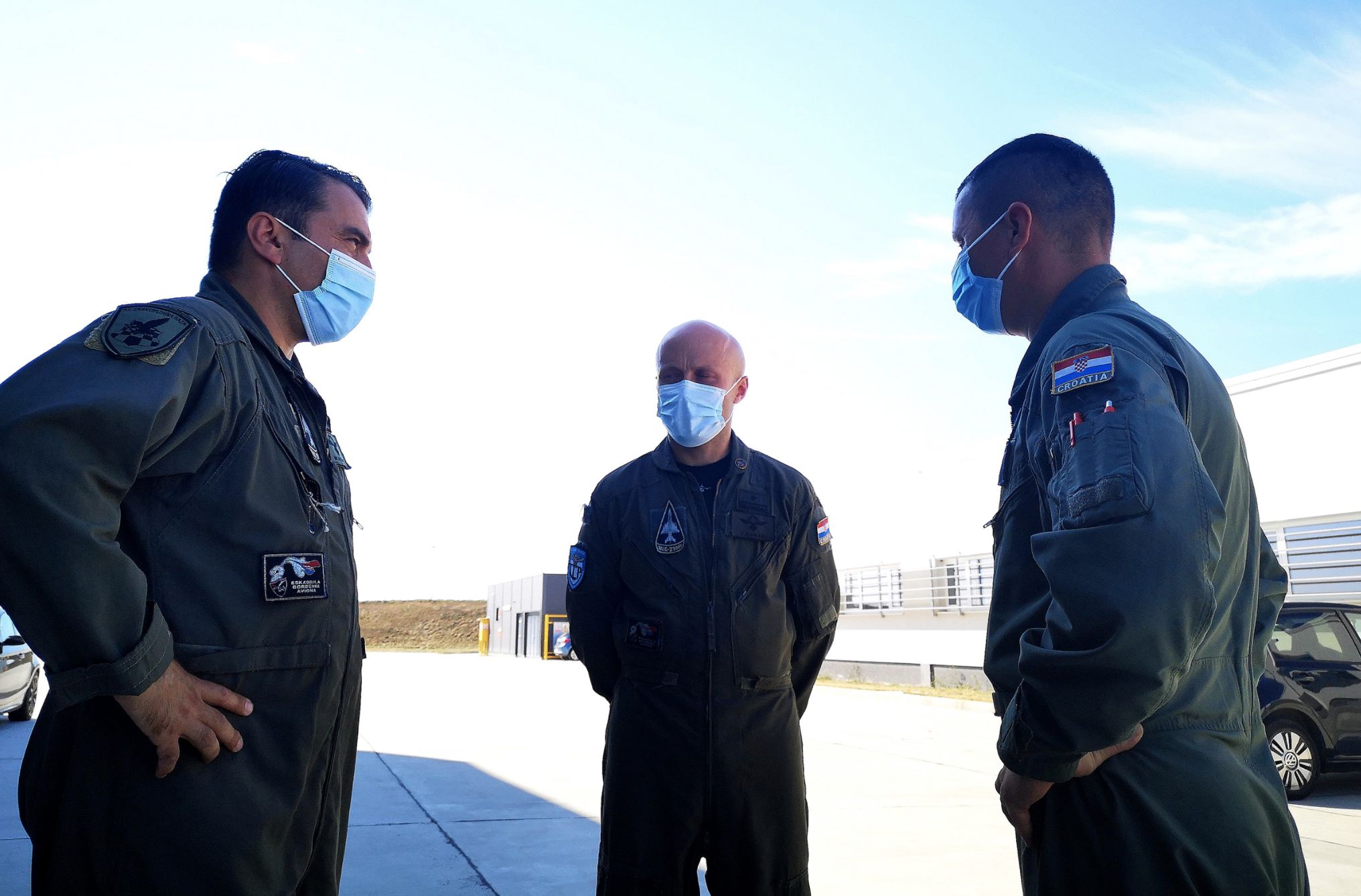 Defence Minister Mario Banozic expressed his satisfaction with the participation of Croatia in this NATO activity, emphasising that in this way a good message is sent that the Croatian Army, together with its allies, contributes to global security and collective defence. “Together, connected in the same mission, we are active guardians of world peace,” the minister said. 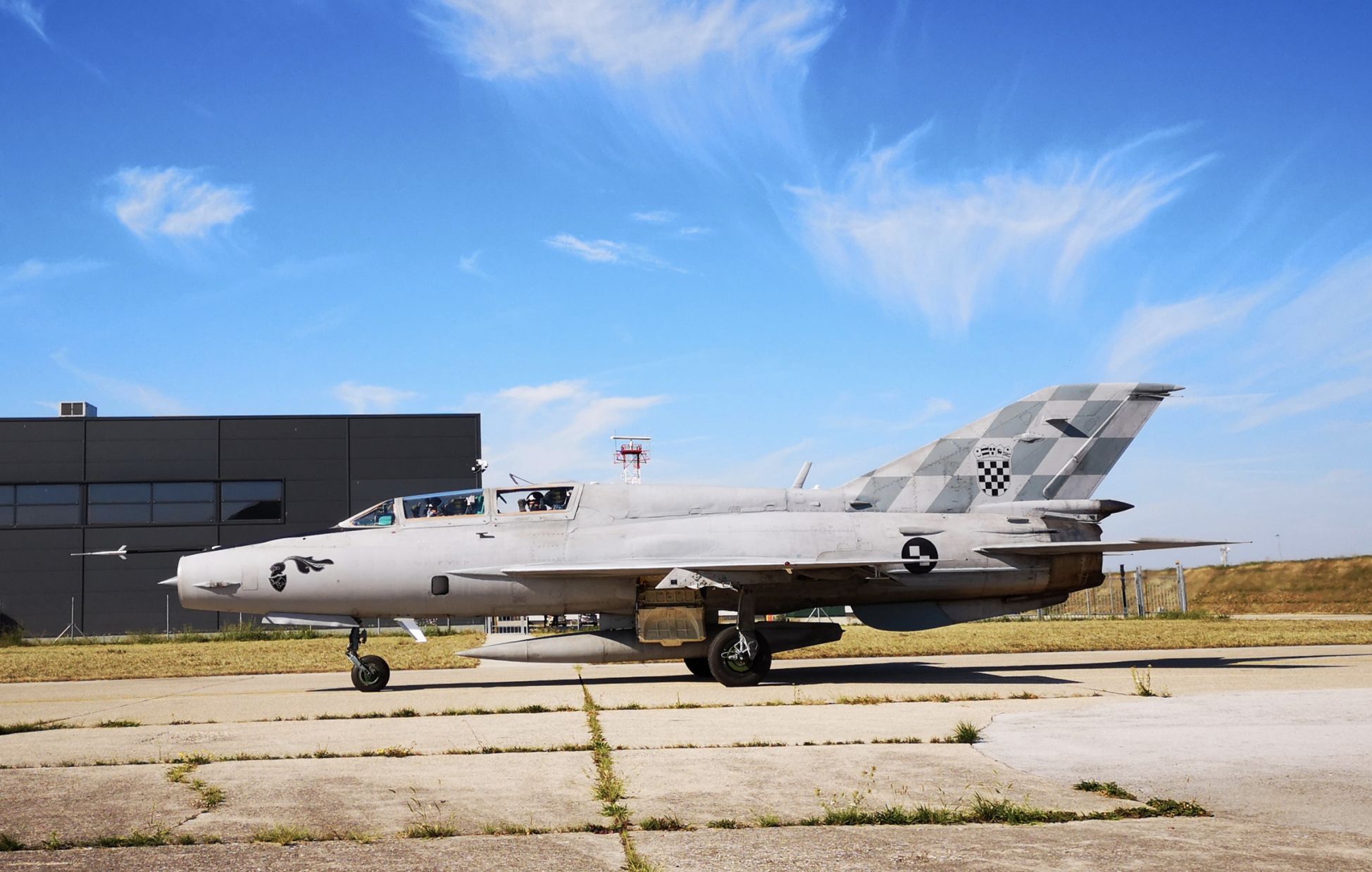 The commander of the 191st Fighter Squadron, Colonel Zvonimir Milatovic, said on this occasion that this was a unique event and a special occasion in which a legendary MiG-21 aircraft could fly wing by wing with an even more legendary B-52 bomber. 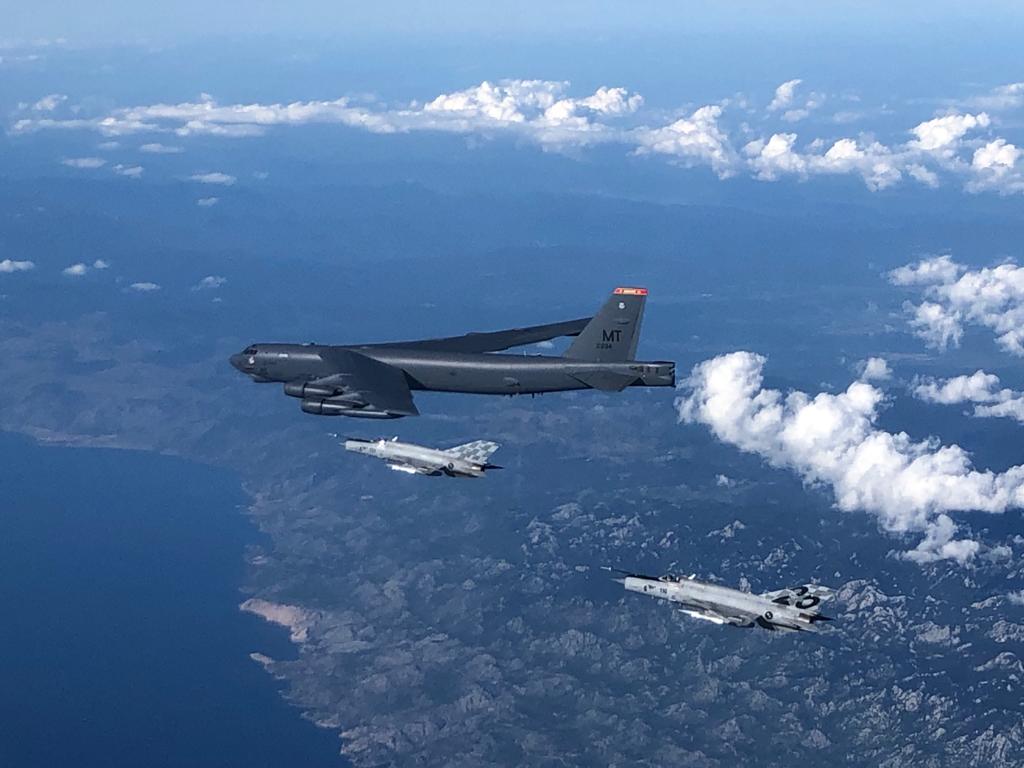 “I think this is a complete success. We are honoured to participate in this exercise where we intercept a U.S. Air Force bomber,” he said, adding that this type of aircraft is not often used as an interception target. “The most common targets that we intercept NATO allies are either fighter planes of other countries or transport planes that are in transition through Croatian airspace,” said Colonel Milatovic. 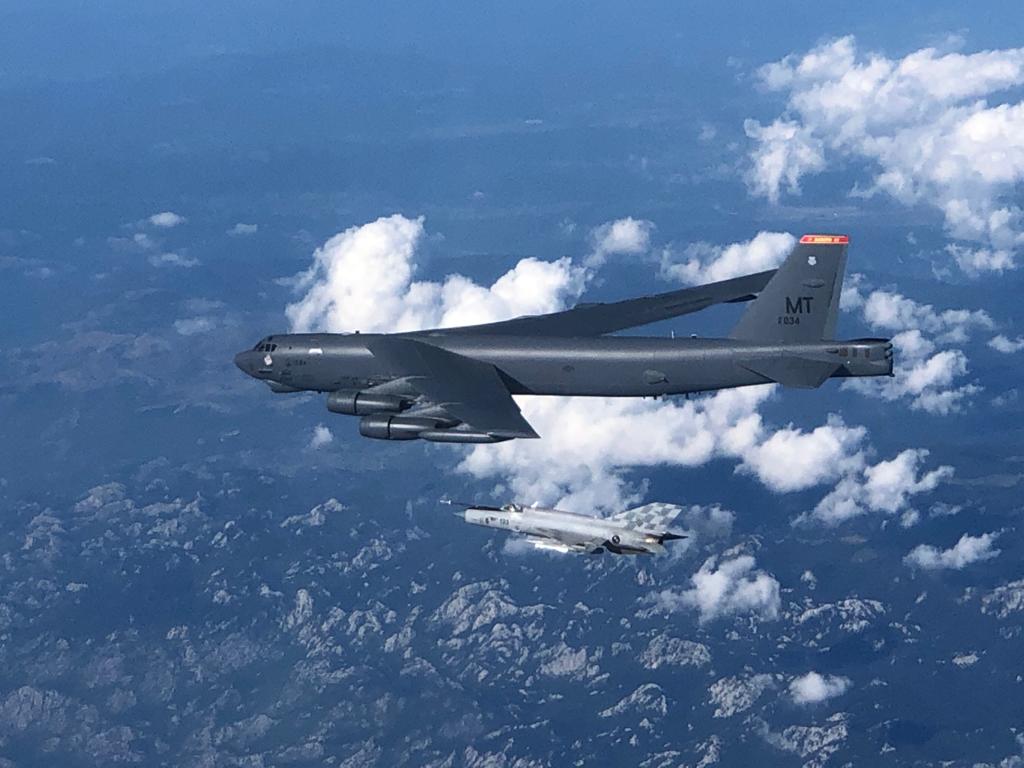 The US Air Force B-52 aircraft entered the airspace of Croatia at 4:14 pm in the Dubrovnik area and exited the Bregana area at 4:59 pm.