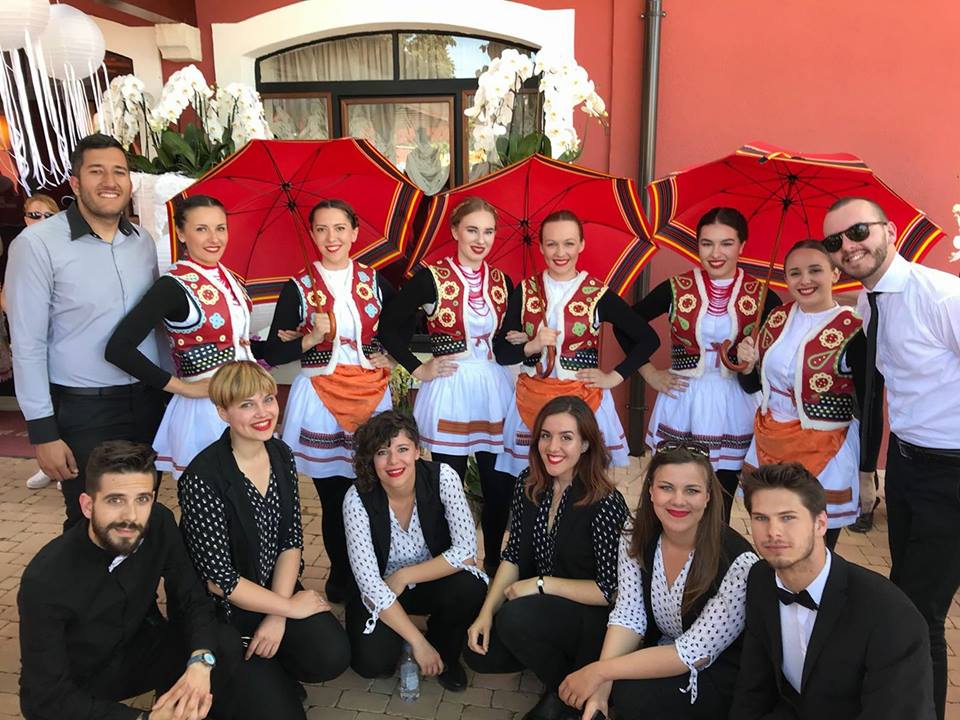 Franka Batelić will take to the stage tonight to perform ‘Crazy’ for Croatia in the first semi-final of the Eurovision Song Contest in Portugal.

Croatia has participated at Eurovision 23 times since making its debut at the 1993 contest. Croatia’s best result in the contest is fourth-place finishes in 1996 (Maja Blagdan) and 1999 (Doris Dragović).

In the build-up to Franka’s performance in Portugal, A cappella group A.K.A. Crescendo from the University of Zadar have produced an entertaining 5-minute compilation of all of Croatia’s Eurovision entries.

Check the compilation below.