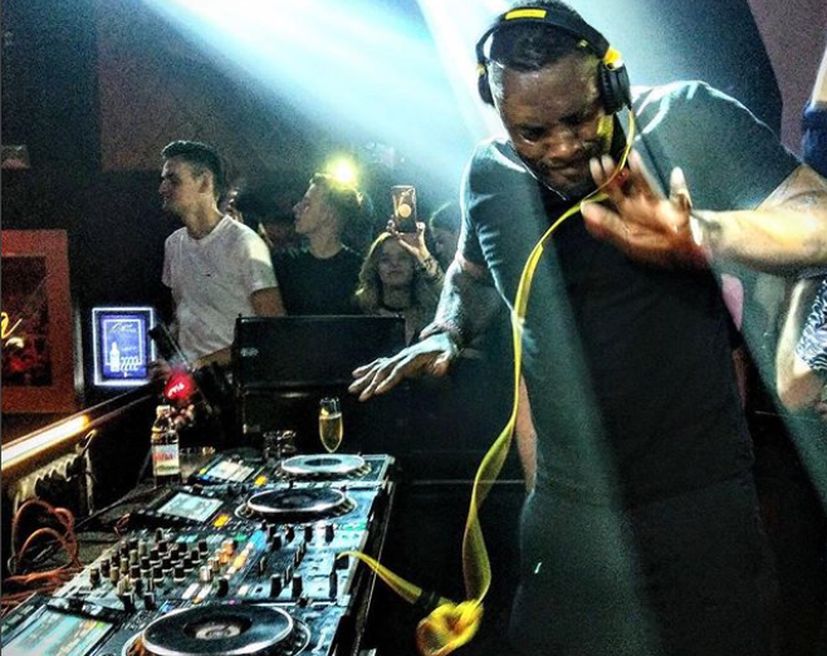 British actor Idris Elba, who is best known for playing DCI John Luther on Luther, drug trafficker Stringer Bell on the HBO series The Wire and Nelson Mandela in the biographical film Mandela, was in Zagreb last night DJ-ing at a local club.

The 45-year-old keen musician DJ-ed at Opera club in the Croatian capital on Friday night. Elba plays under the moniker DJ Big Driis.

Elba was ‘pleasantly surprised’ after playing to a packed out club. Elba mixed tunes whilst smoking a cigar as his fiancee, former model Sabrina Dhowre watched on.

The actor took time also to mingle with fans, posing for photos.

@idriselba insisted we took this photo, definitely not us. Great night and a great show! #idriselba #opera #party #lads

Elba, who arrived in the capital with his fiancee and daughter on Friday afternoon, has been nominated four times for a Golden Globe Award for Best Actor, winning one. Elba also appeared in Ridley Scott’s American Gangster, Takers, Thor, and its sequels Thor: The Dark World and Thor: Ragnarok, as well as Avengers: Infinity War.

In 2016, Elba was named in the Time 100 list of the Most Influential People in the World.