Croatia’s famous cello duo have played in front of a full house at the prestigious Royal Albert Hall in London last night.

Stjepan Hauser and Luka Sulic, who have for the last few years sold out arenas all around the world, including the Sydney Opera House, can now tick off the famous London concert hall. 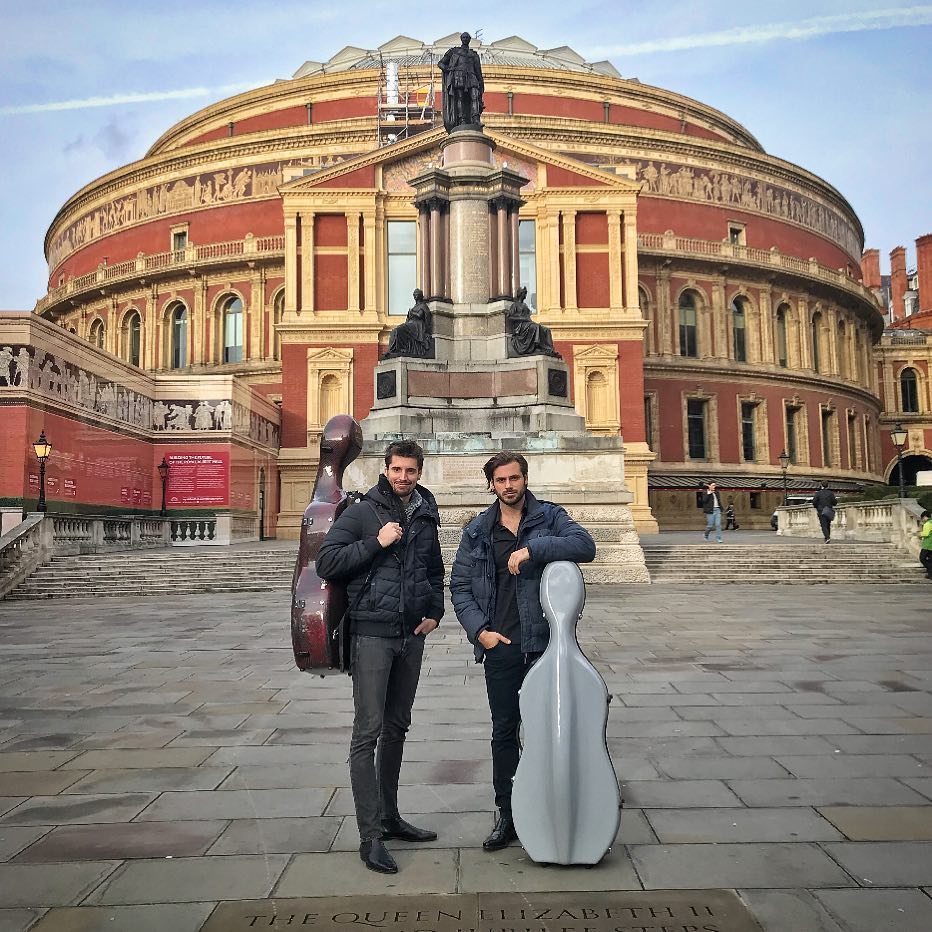 2CELLOS outside the Royal Albert Hall

” Thank You London, Thank You Royal Albert Hall, it was a night we will never forget!,” the Croatians said after Wednesday’s concert. 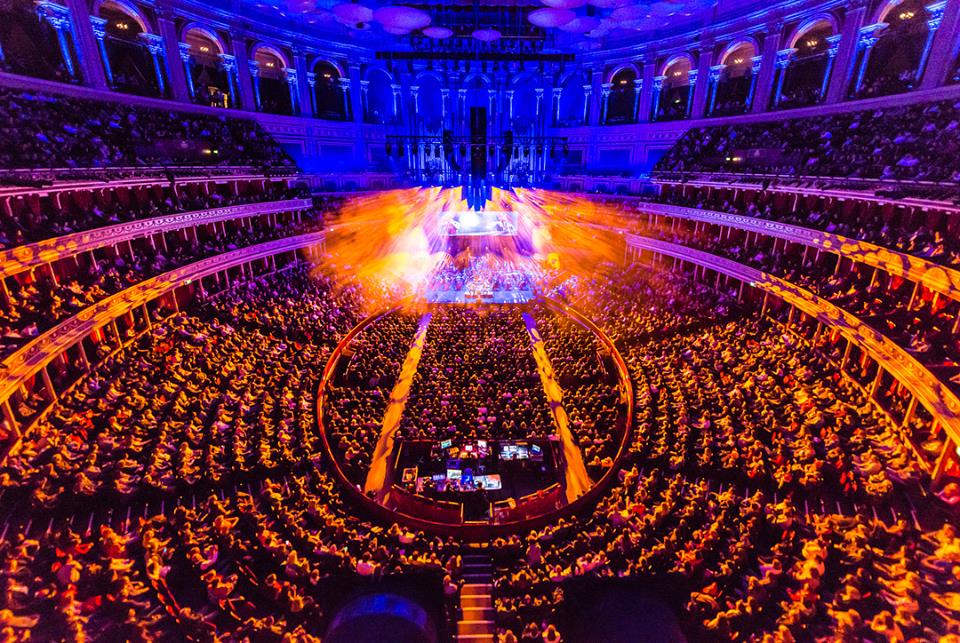 In their typical energetic fashion, Hauser and Sulic played hits from their latest album ‘Score’ which is dedicated to classic music from hit movies, such as ‘May It Be’ from Lord of the Rings, ‘My Heart Will Go On’ from Titanic and ‘Moon River’ from Breakfast at Tiffany’s. 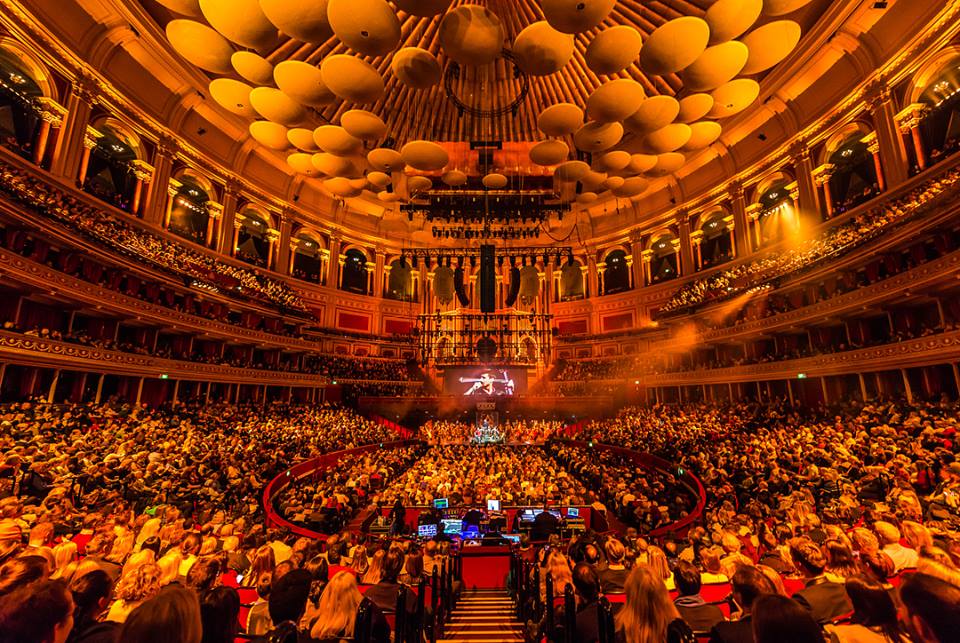 2CELLOS were supported by the Royal Philharmonic Orchestra on the night and have now fulfilled a dream of theirs. 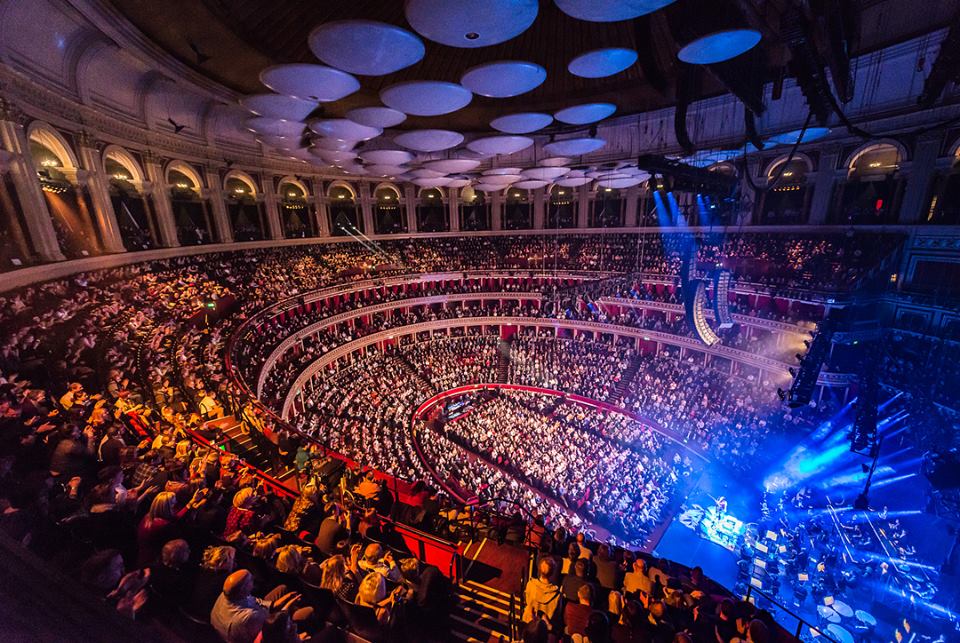 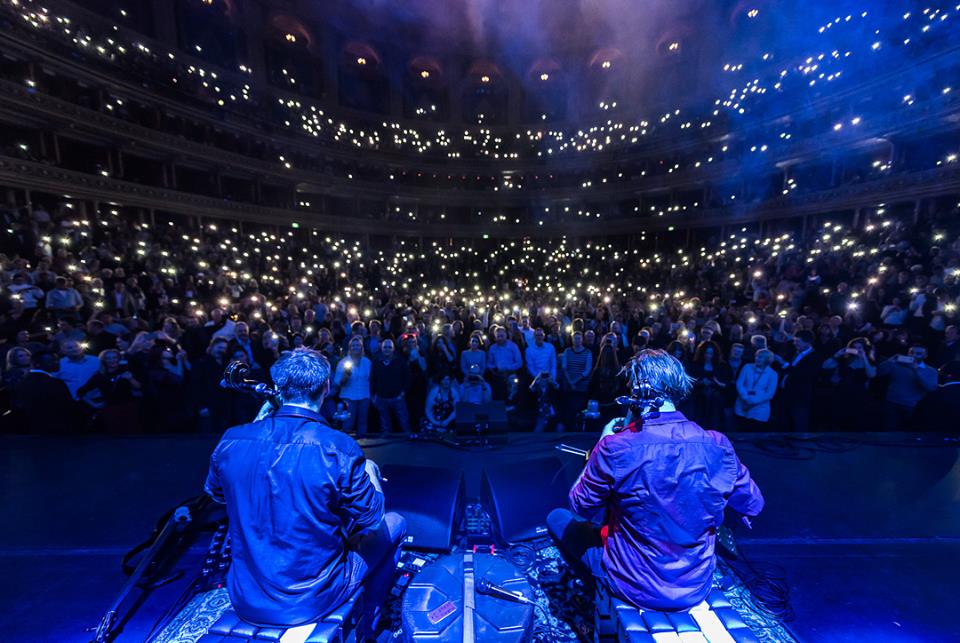