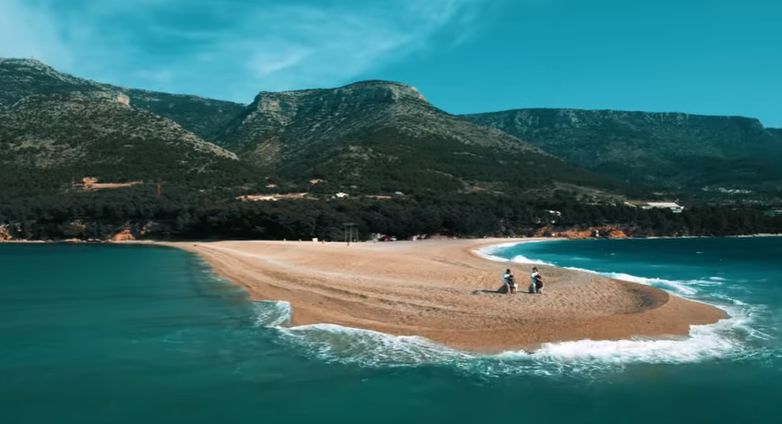 Popular Croatian cello duo – 2CELLOS – have released their latest video on Friday for their fans.

Luka Šulić and Stjepan Hauser play the well-known ‘Chariots Of Fire’ theme in their latest video released today. The video is shot on the beautiful Zlatni Rat beach in Bol on the Croatian island of Brač.

2CELLOS new video is off their album ‘Score’ which was released in March and recorded with the London Symphony Orchestra, featuring tunes from famous movies. 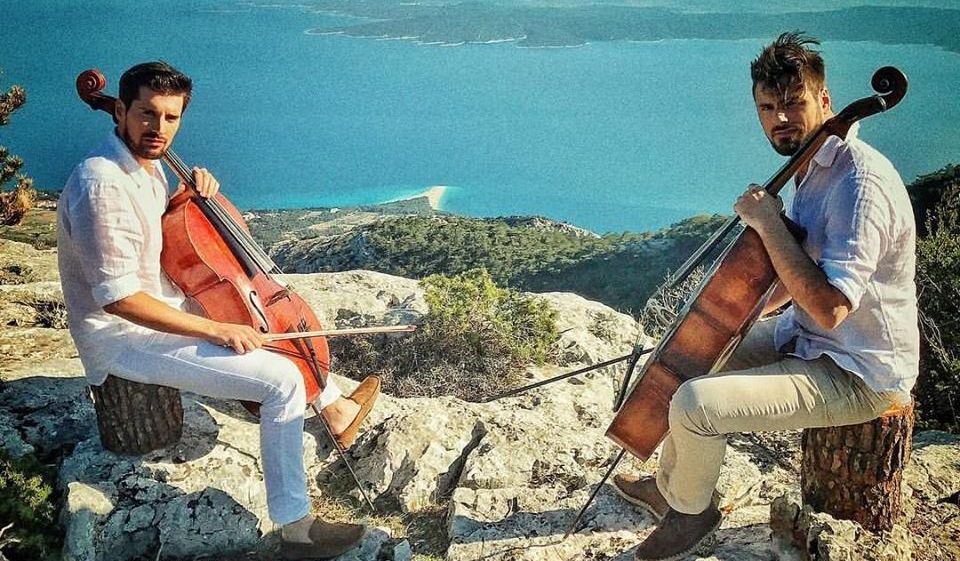 2CELLOS are currently in Japan where they performed on the weekend as part of their 2017 World Tour.

Watch the video of ‘Chariots of Fire’ below: