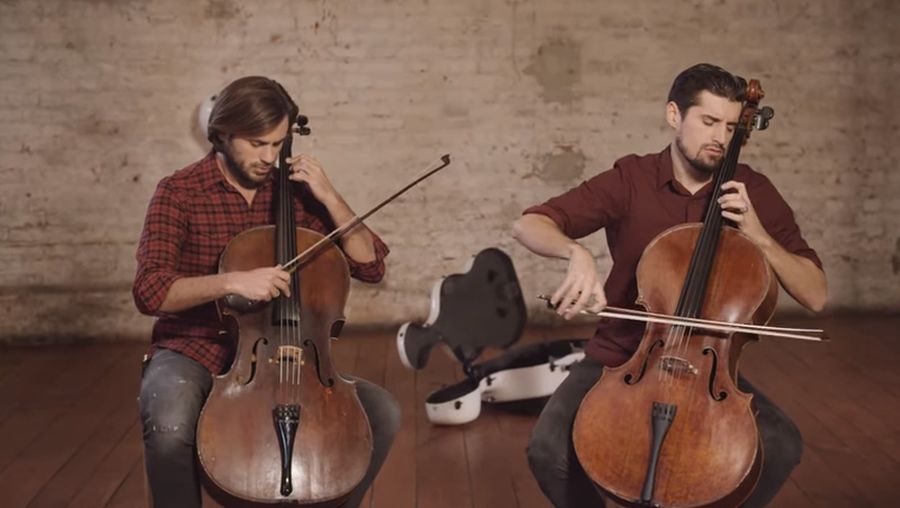 Popular Croatian musicians 2CELLOS have dropped another cover on Friday which has quickly gone viral again.

Luka Sulic and Stjepan Hauser, who have been touring the United States as part of their World Tour ‘Score’, have covered Ed Sheeran’s huge hit ‘Perfect’ in their own unique style.

“We always wanted to do a song by Ed Sheeran and this song is a “Perfect” opportunity to do it,” 2CELLOS said.

“Since we had the same management, we have known Ed Sheeran for a long time. He often asked s when we would cover one of his songs and now was the perfect moment. Soon as we returned from our US tour we recorded it in the studio,” they added.

‘Perfect’ reached No.1 on the UK Singles Chart and the Billboard Hot 100 in December 2017. It also peaked at number one in sixteen other countries, including Australia, Ireland and New Zealand.

The video, which has had thousands of views just a few hours, was shot in Zagreb at Katran and produced by Kristijan Burlović and MedVid Production.