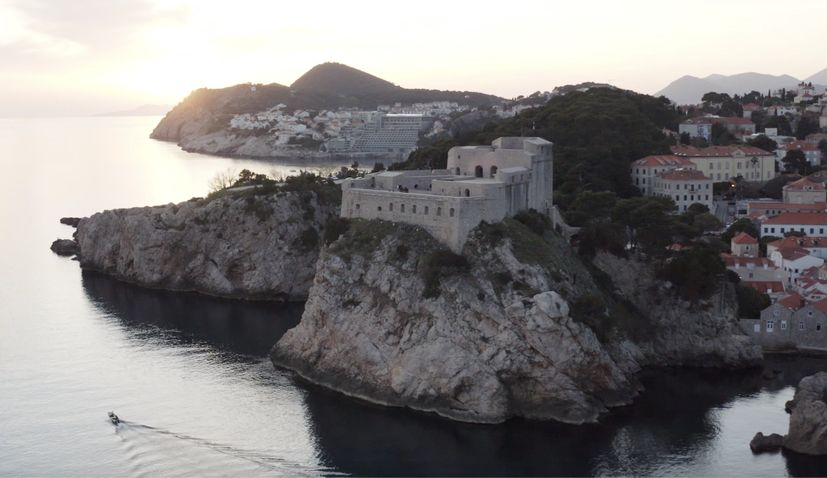 This inaugural event came live from the ancient walls of “The Pearl of the Adriatic” and 1st World’s Quarantined City back in 1377 and will be followed by more special streams from some of Europe’s finest cities. It was a high-quality affair with HD sound and vision and DJ sets that really took viewers on a journey and gave them a colourful window into the beautiful city. 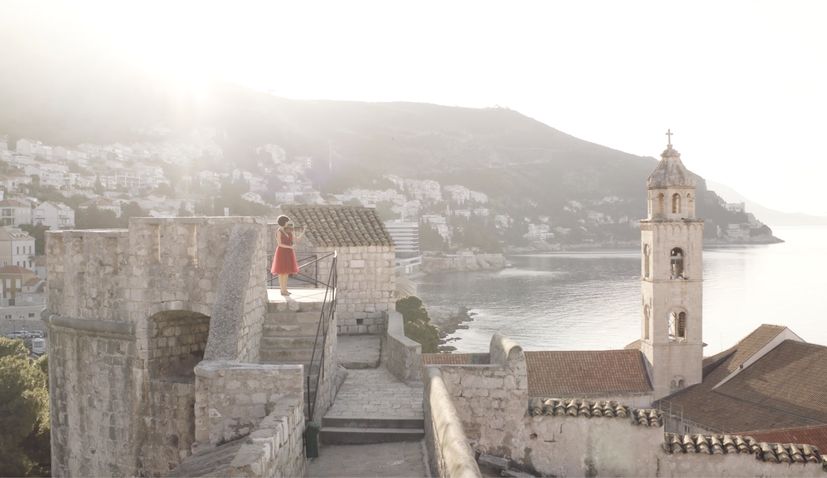 This new series is a blend of music and culture to emphasise the historic heritage value of the cities, their highly modern character, culture and unique architecture, through impressive ad hoc recorded cityscape images mostly taken during lockdown by advanced drones as never seen before, so is more than just a visual exploration. 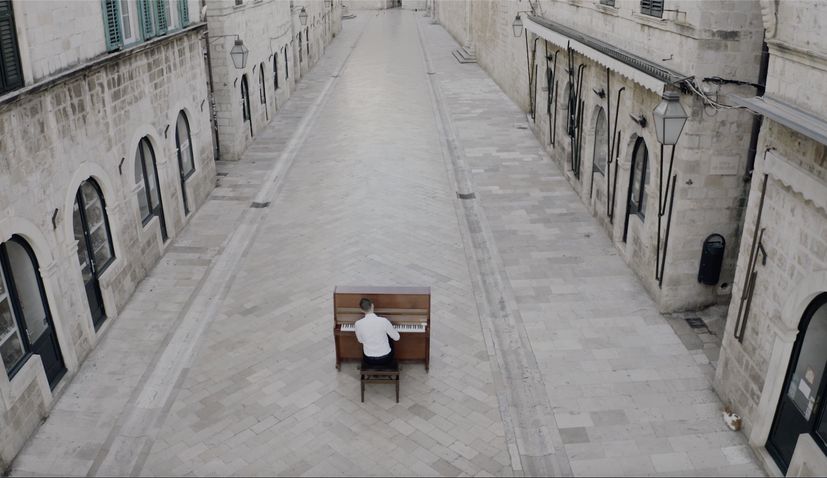 More announcements and upcoming episodes bringing different locations from around the world, produced in partnership with local promoters & government bodies especially for “Stream City Live”, will be made soon, organisers said.