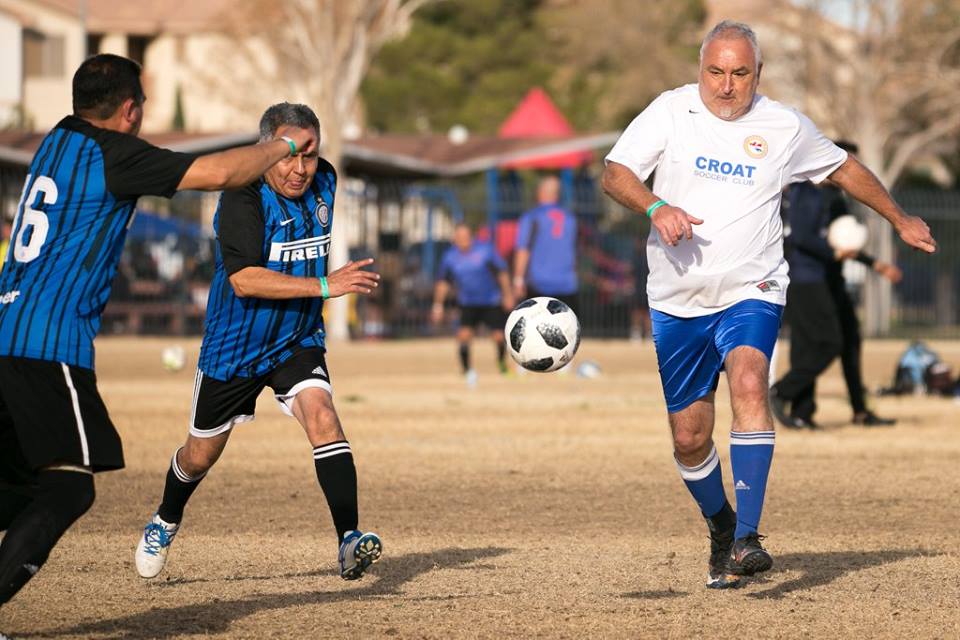 A great effort from the veterans of HNK Croatia at the 32nd Annual Men’s Friendship Soccer Tournament which was held in Las Vegas this month.

The popular traditional tournament, which started back in the 1980s, this year featured 65 teams, with Croatian soccer club ‘Croatia’ claiming second place in the Open 55+ Division with 10 teams.

After beating Iran’s San Jose PARS 1-0, Mexican clubs Veterano’s (2-0) and Bekersfild (3-1) and drawing 1-1 with Crows from Colorada, Croatia advanced to the final. 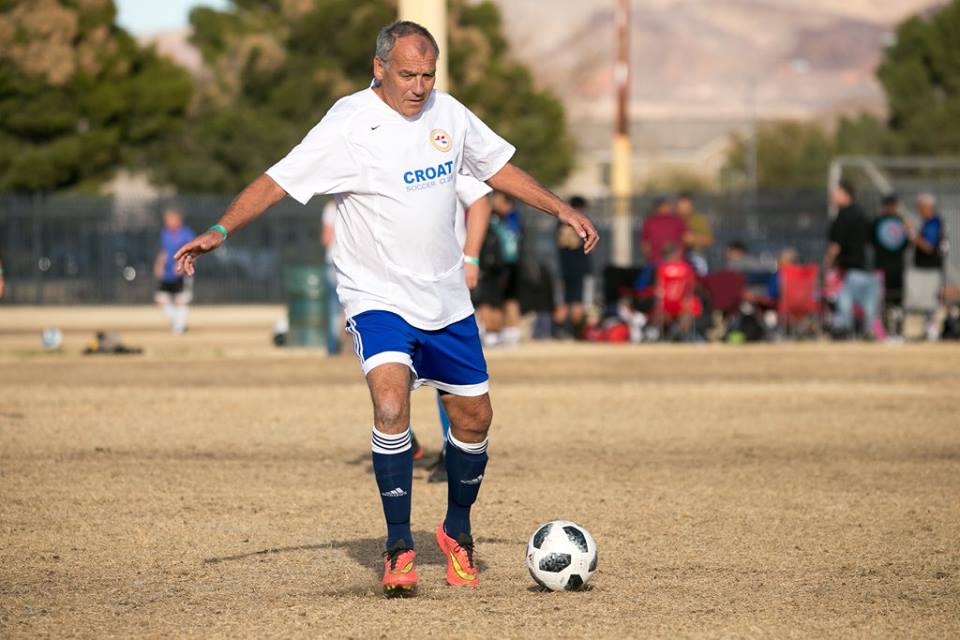 Croatia in action in the final at the Las Vegas tournament (Photo: Friendship Sports/Facebook)

Despite a number of injuries, Croatia played some great soccer in the final.

Croatia goalkeeper Nenad Zigante, who played for USA at the Croatian World Games in Zagreb last summer, pulled off some good saves but was unable to prevent Inter Sacto from Sacramento from winning the final 3-1. 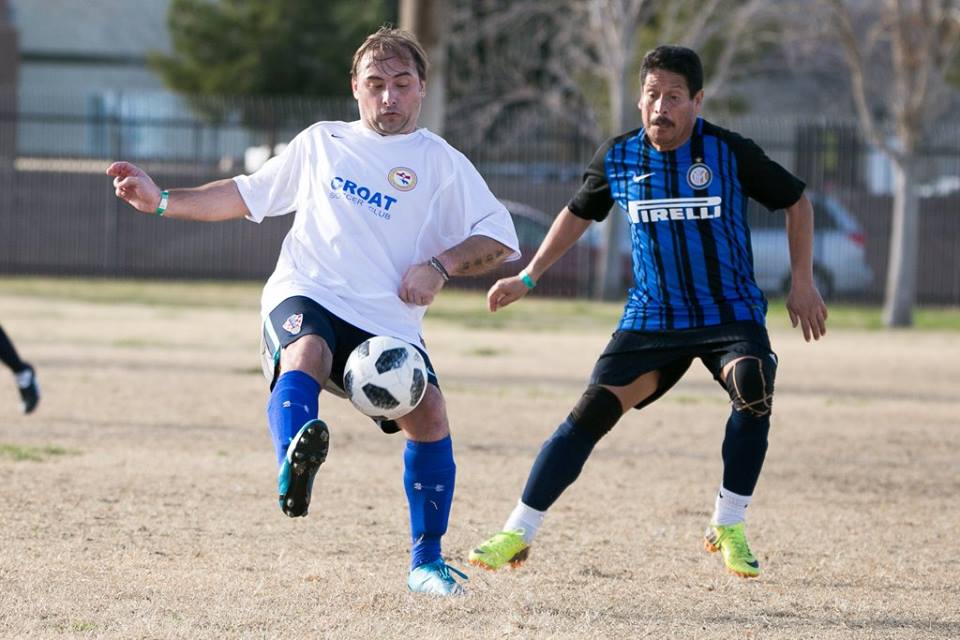 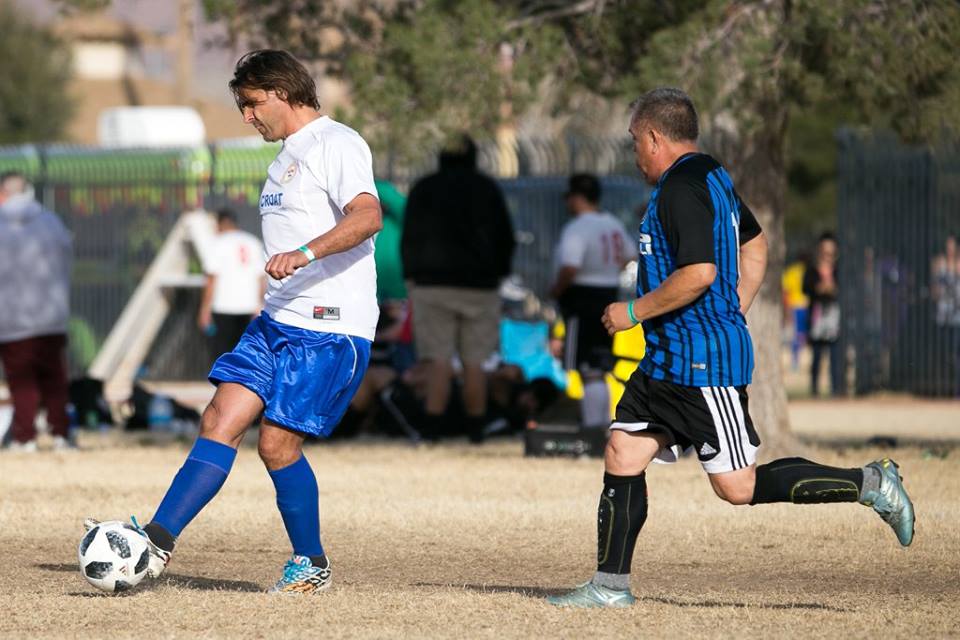 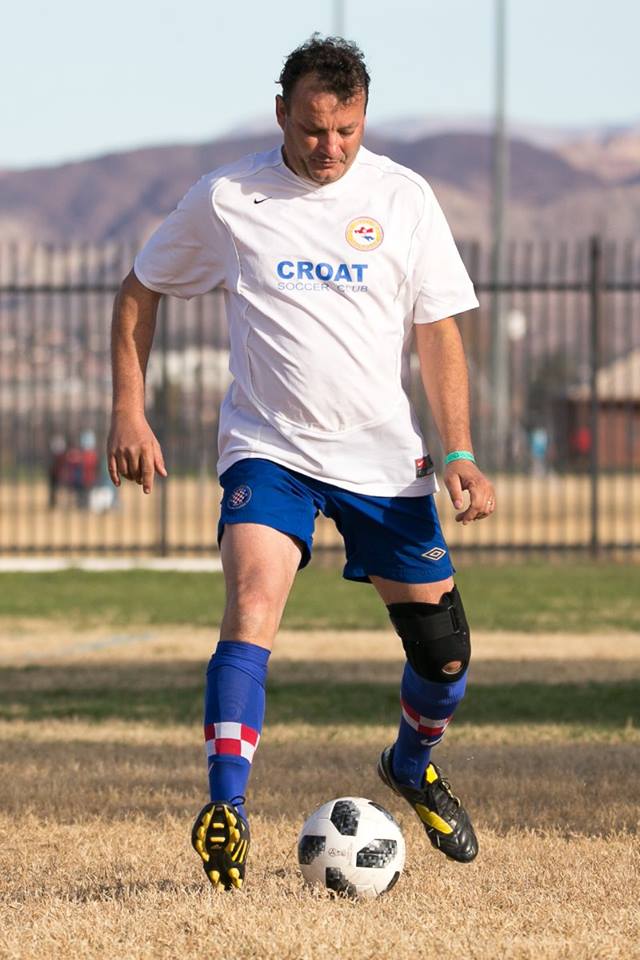 The result was continued successful promotion of Croatian soccer at the Las Vegas tournament. The Croatia team is a selection of players from a number of different states across America.

In the first 5 years, Zeljko Barancic led the Croatian side, with Ante Obuljen taking part in the organisation for the next 20 years.

From 2000 until 2018 Branko Prebanda has successfully led the Croatian club at the annual Men’s Friendship Soccer Tournament. 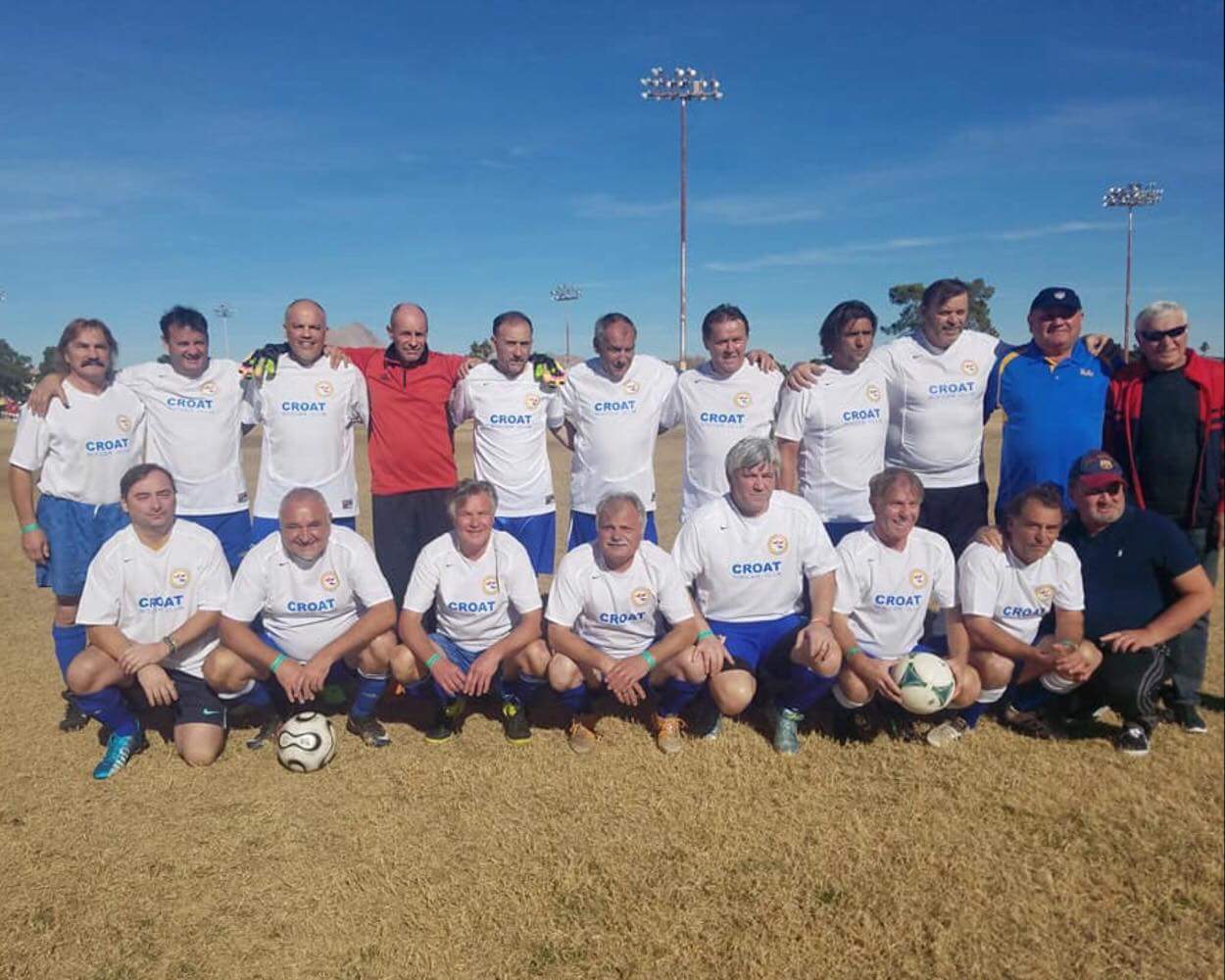 More photos from the tournament can be seen on the official Facebook page.