ZAGREB, 15 August 2019 – Croatians will celebrate Velika Gospa (The Assumption of the Virgin Mary) on Thursday with over 100,000 people expected to take part in mass pilgrims to over 20 Marian shrines in Croatia.

The 15th of August, which is a public holiday in Croatia, is one of the biggest days on the religious calendar, and a large number of Croatians will mark the occasion by descending on the town of Sinj, located in the continental part of Split-Dalmatia County, to kneel in front of the world-famous shrine, the Miraculous Madonna of Sinj today. 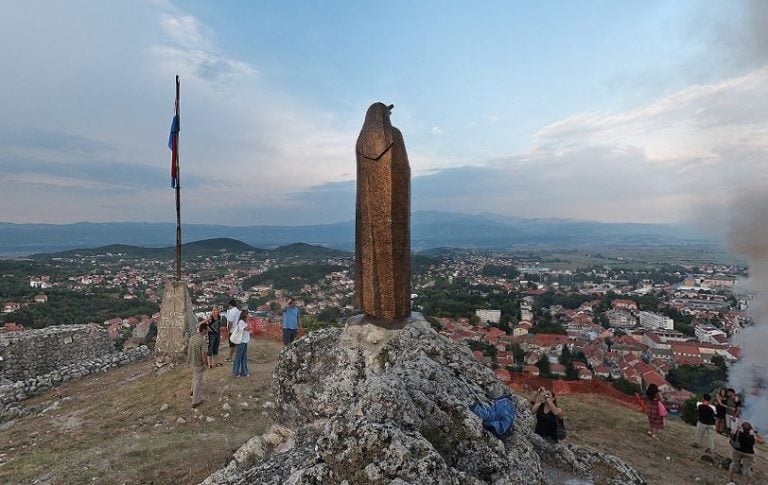 Tens of thousands of people are expected to make the journey to Sinj. The shrine of Our Lady of Sinj has been present from around 1771. Four chapels were built on the lateral sides of the church which are connected to the shrine via three doors, where believers make confessions.