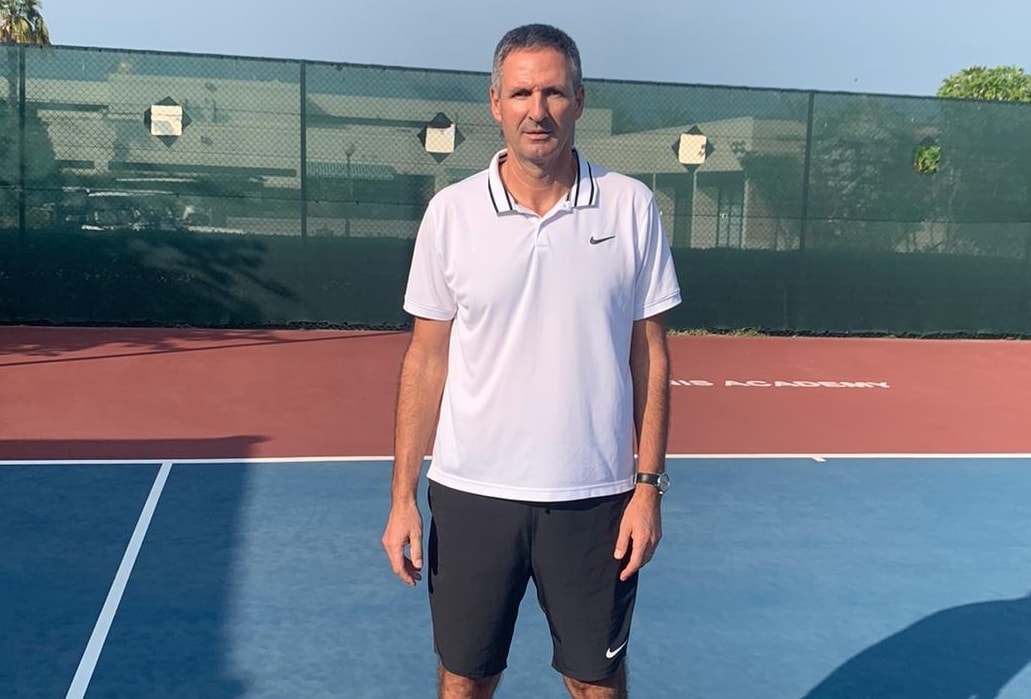 Martic, who is one of the leading Croatian tennis coaches, takes over from Zeljko Krajan who mutually parted ways with HTS ahead of last month’s Davis Cup Finals in Madrid.

The new Davis Cup coach will also take on a number of roles as the association trainer, including following the form of players, preparing players for the Olympic Games and following the development of young and upcoming tennis players in Croatia.

As the association trainer, Martic will participate in giving out invitations to players for home tournaments, and with training camps for Croatia’s A and B team selections.

His first task will be leading the Croatia team in the Davis Cup Finals play-off tie against India on 6-7 March 2020.