ZAGREB, 12 January (Hina) – The City of Varaždin has decided to nominate its Old Town for the designation “European Heritage Label” in 2021.

In 2015, Croatia’s Krapina Neanderthal Museum was awarded this label as the first Croatian site that was nominated for that title. Since 2015, the label has been awarded every other year. 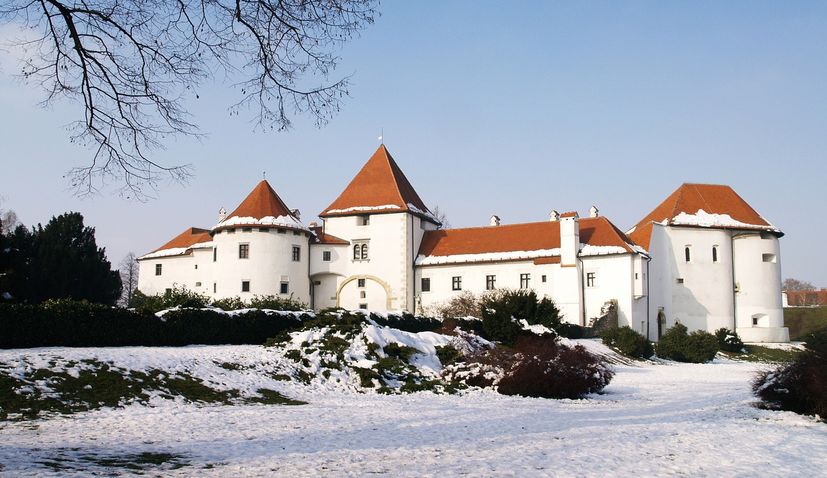 Varaždin City Council chairman Damir Habijan, an HDZ parliamentarian, told Hina on Tuesday that the local authorities believed that Varaždin’s feudal fortress, from ancient times called Old Town, met all the criteria to be designated as a European Heritage Site.