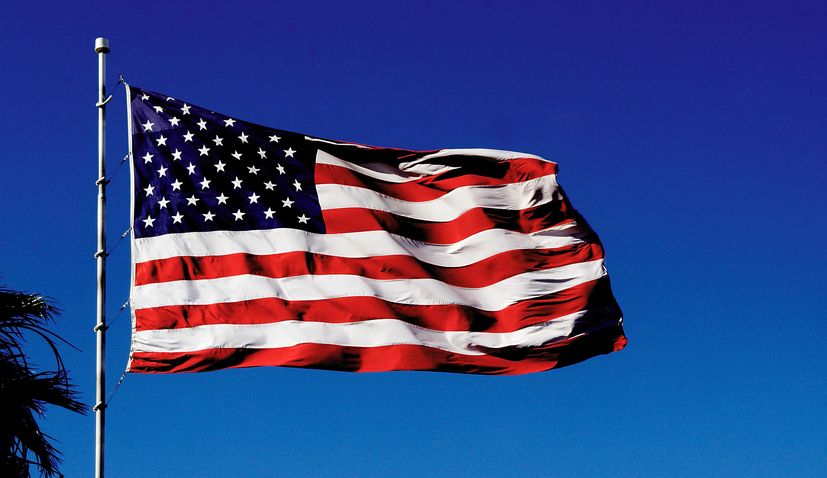 ZAGREB, Oct 2 (Hina) – The United States requests that Croatia should not hand over strategic projects to the Chinese because national security must be a priority and must not be put at risk, US Secretary of State Mike Pompeo told Hina in an interview on Friday.

Communist Party submits tenders, and they are the cheapest, the risk for citizens is high. We believe that the Croatian leadership will make good decisions for its people, Pompeo said.

As a NATO member, Croatia must be sure that its strategic priorities are protected and safe from those who want to work the way we would not do to each other. This is the only thing we are asking.

Pompeo said the same thing to other European countries because the American administration is concerned about the spread of China’s influence and Huawei’s participation in building 5G networks in the world, saying that the Chinese telecommunications giant would hand over information to Beijing, which would use it for espionage.

The Chinese only want to take money from Croatia

Croatia has started introducing 5G networks in its cities. The government decided at the beginning of the year that Osijek would be the first City with 5G technology, with Bjelovar, Karlovac, and Rijeka also expressing their interest.

When you are cooperating with a Chinese company, it is deeply connected to the security apparatus, so information could reach places that no Croatian citizen would want it to reach, Pompeo said.

Croatia has increased cooperation with China in recent years, and the biggest infrastructure project in Croatia — the Peljesac bridge — is being built by a Chinese company.

They came here just to take money from Croatia, the American head of diplomacy said.

Croatia is also part of the China+17 initiative, a platform for cooperation between China and Central and Eastern Europe. The initiative is an integral part of its megaproject “One Belt One Road” — a modern Silk Road and one of the most ambitious projects in the world.

In recent years, China, a world power with more than 1.3 billion citizens has started investing more in Central and Southeast Europe.

The USA is working on globally reducing the Chinese influence.

We are asking every country to make a good decision for its citizens. A prime minister of a sovereign country has the right to do the best decision for his citizens, said the head of the Department of State.

Before arriving in Dubrovnik, Pompeo told the press “So you have the Chinese working to make investments in Italy and throughout Europe, and we’ve said if it’s a commercial deal straight-up, that’s just great.”

“But we know how often when Chinese companies show up, it’s their security apparatus and state-owned enterprises operating both in a subsidized manner and in a predatory manner.  So we always want to do everything we can to make sure that the competition around the world is free and fair and transparent and on a reciprocal basis.  That’s what – when I talked to (inaudible), that’s what I spoke to as well,” Pompeo was quoted as saying according to the information provided on the website of the State Department.