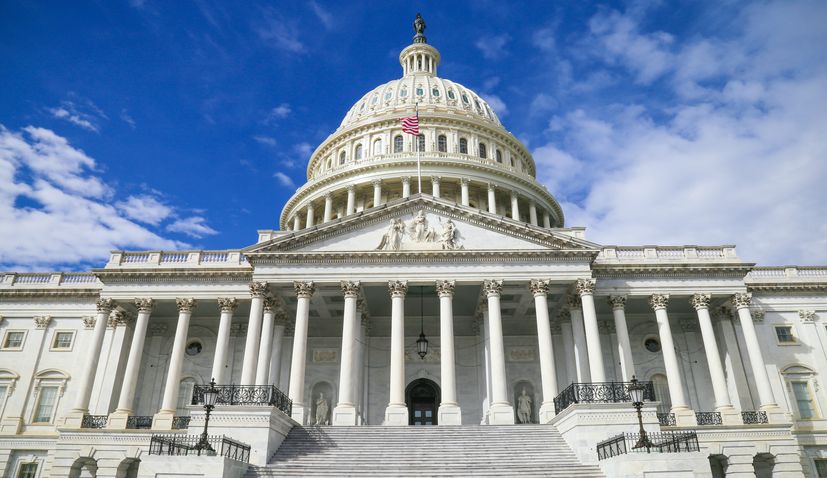 The Croatian ministry says on its Twitter account that it sends “congratulations to President-Elect Joe Biden and Vice President-Elect Kamala Harris on finalizing the electoral victory in the Congress.”

The U.S. Congress on Thursday officially certified Biden’s victory and the transition of power is scheduled for 20 January.

The certification of the victory of Biden and Harris ensued early on Thursday, following a long day and night marked by chaos and violence in Washington, D.C., after extremists emboldened by President Donald Trump had sought to thwart the peaceful transfer of power that has been a hallmark of modern American history by staging a violent insurrection inside the U.S. Capitol.