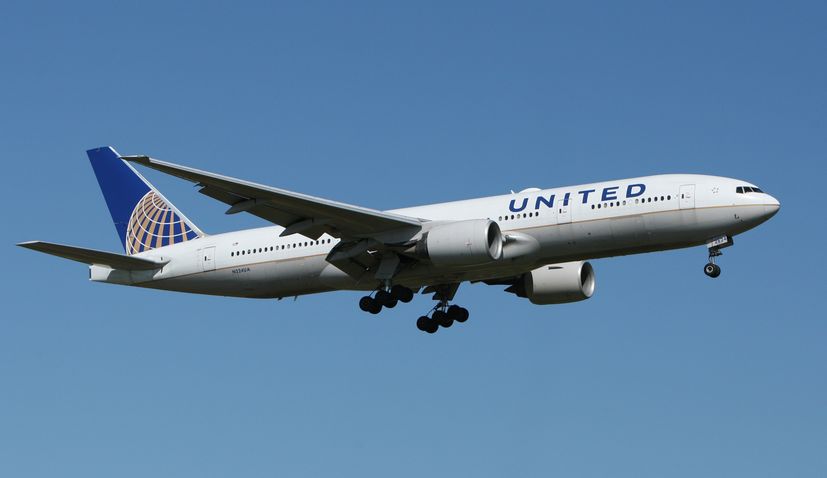 ZAGREB, 14 May 2021 – United Airlines last month announced the launch of a new nonstop service between the United States and Croatia.

The airline announced it would operate a nonstop service three times a week between New York — Newark and Dubrovnik from July 8 till October 3.

Less than a month after the announcement, Dubrovnik Airport confirmed to Croatian Aviation that United Airlines will add another weekly flight on this year’s summer flight schedule.

The airline had announced flights — on a Boeing 767-300ER with 30 United Polaris business class seats — from New York to Dubrovnik on Mondays, Thursdays, and Saturdays. Now they have added a fourth weekly flight on Fridays.

United will now have the same number of flights between New York and Dubrovnik as Delta Air Lines, who also will launch their new service this summer.

Delta will fly from New York — JFK — to Dubrovnik from July 3 on Tuesdays, Thursdays, Fridays and Saturdays. Flights from Dubrovnik will depart on Wednesdays, Fridays, Saturdays and Sundays.

Delta will operate its new service to Dubrovnik using a 226-seat Boeing 767-300ER.