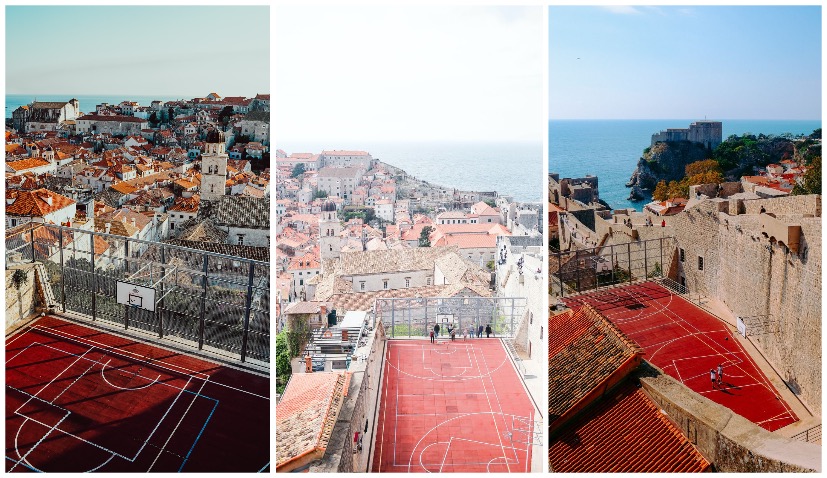 This week popular American interior design magazine Architectural Digest published a list of the 8 best designed basketball courts in the world and coming in top was a unique court in Dubrovnik. 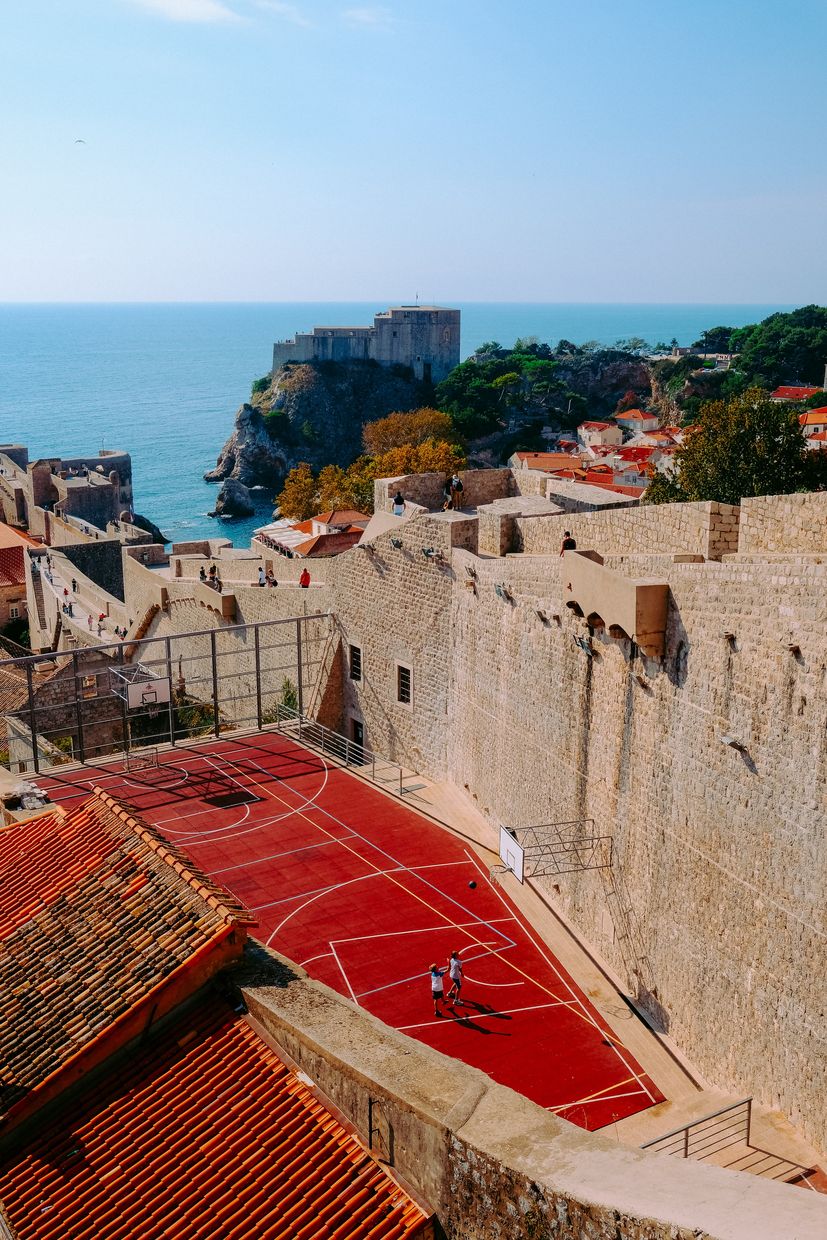 “For those who are lucky enough to play basketball within City Wall Rooftop Court in Dubrovnik, Croatia, the experience will likely stay with them for a lifetime. Not only is the court set within the old, terra-cotta roofs of the city, but the views of the Adriatic Sea are something out of a fairy tale in Croatia,” Architectural Digest wrote. 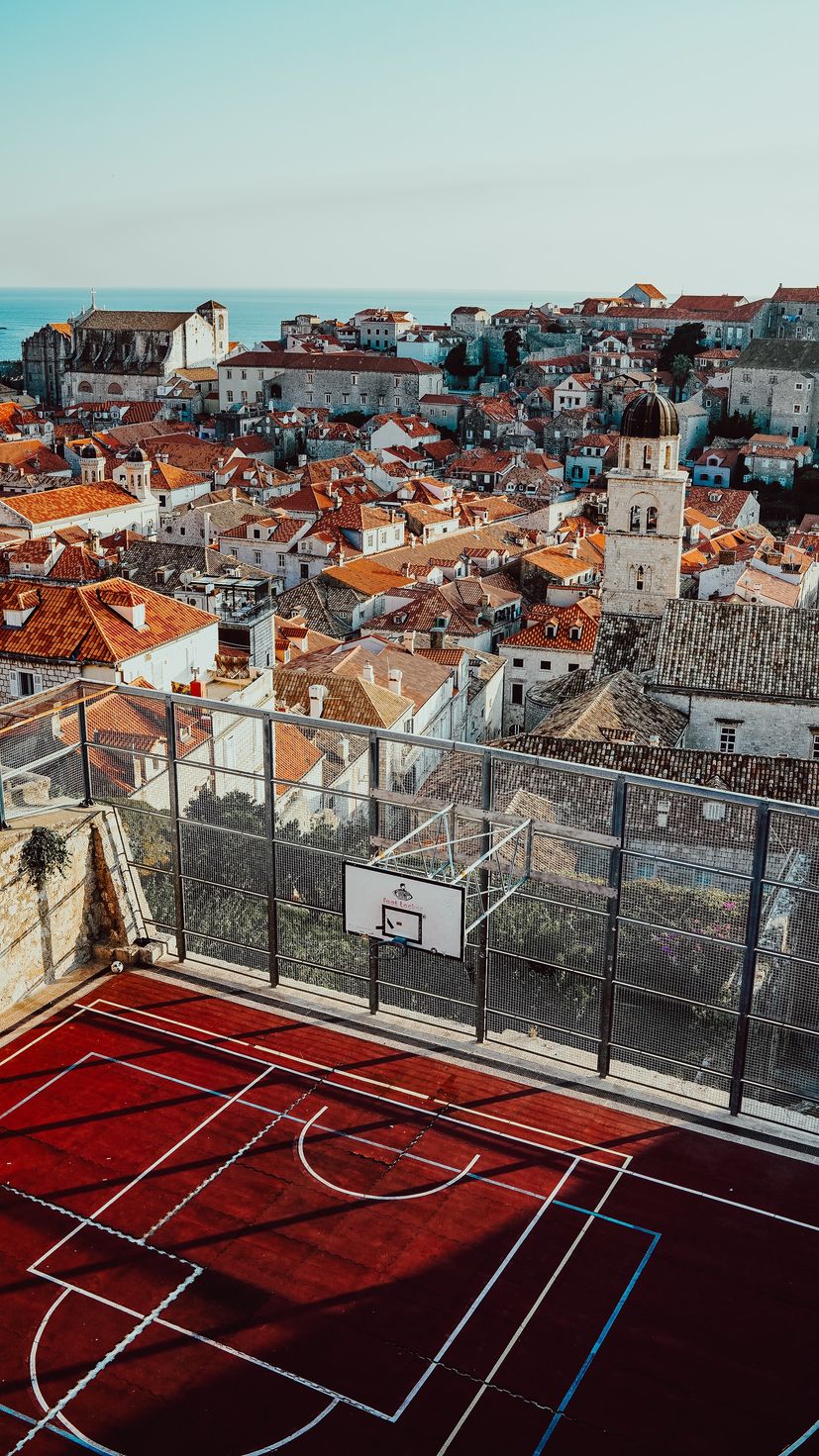 The Dubrovnik court is one of the most photographed courts in the world among tourists visiting the city. 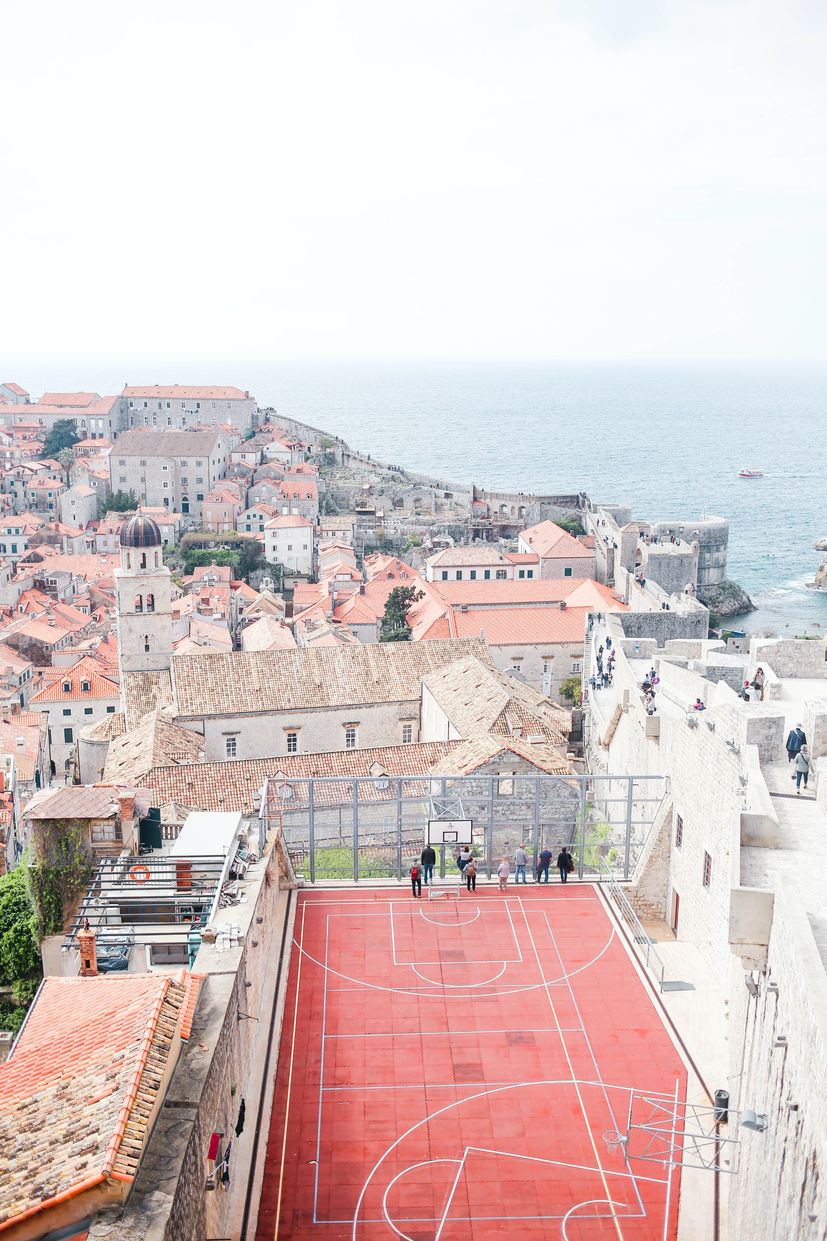 Making up the top 8 with Dubrovnik were unique courts in New York, Paris, Toronto, California and Cambodia. 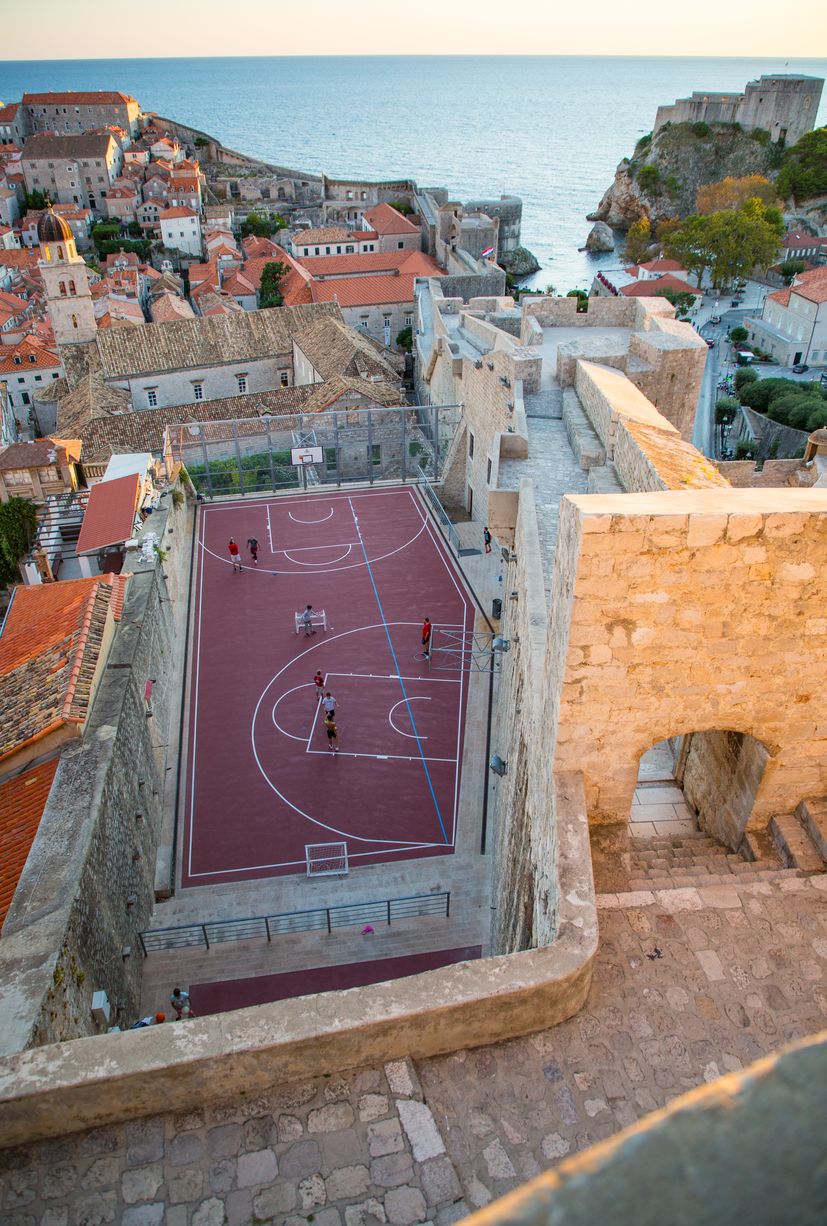