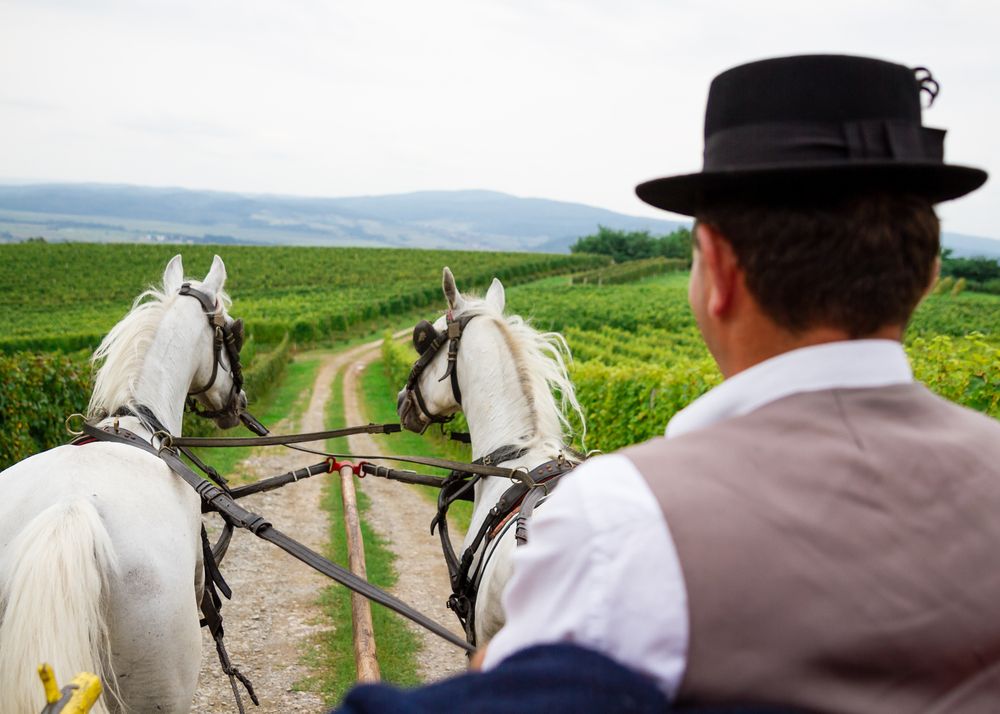 LIPIK, 13 October 2019 – A formal proposal will be submitted early next year requesting Lipizzaner horses to be included on UNESCO’s protected heritage list.

The Lipizzaner is a breed of horse associated with Croatia. They are the symbol of the eastern town of Lipik were the famous Lipik Lipizzaner stud farm is located.

On the 12th anniversary of the return of 68 Lipizzaners to their original stables in Lipik, Damir Jaksic, director of the State Stud Farm Lipik, says that a draft application will be submitted in March 2020 for Lipizzaner horses to be protected as intangible cultural heritage of humanity.

The UNESCO application will be a joint one made by Croatia, Slovakia, Austria, Slovenia, Hungary, Bosnia and Herzegovina and Romania, where the breed is associated today. All nations last week took part in a conference where the decision was announced.

Today, the State Stud Farm Lipik directs all its efforts towards renewing its original breeding stud herd, propel advances in the classic breeding of Lipizzaners in Croatia, and prove the usage value of the Lipizzan breed.

The farm is a popular tourist destination today. So far this year more than 6,000 tourists had visited the farm, Jaksic said.